The Plateau, as it is affectionately known, comprises several cross country trail loops and has hosted countless youth, high school, college and National Championship meets since the 1960s. As a regional asset, the course is heavily utilized during the fall and winter seasons, and Philadelphia Parks & Recreation staff works in conjunction with a network of cross country enthusiasts to maintain the trails in the off-season.

In summer 2014, the Conservancy engaged a consultant to study the state of the Belmont Plateau trails and recommend specific interventions to both elevate the course’s profile and enhance the general West Park trail experience while assuring a quality level of landscape maintenance. The study included a wayfinding plan that will delineate specific courses and lengths, creating a uniform trail system that includes trail blazes, signage, directional arrows and mile markings. The study addressed issues of trail stability, course branding, recommended amenities, and possible connections to ‘rogue’ segments of the trial and gateways to the park’s edge, as well as maintenance and stewardship planning.

As another early action project recommended by the ‘New Fairmount Park’ plan, an improved Belmont Plateau trail will serve to enhance access into the park, improved connectivity among highly used areas within the park, and investigate possible new trail connections to better integrate a West Park trail network. Following the conclusion of the study, the Conservancy will lead the implementation of an improvement plan that will likely address trail erosion and drainage issues, along with the lack of race facilities, visitor information, distance markings and trail wayfinding signage.

Since 2014, support from our teams of Park Champion runners in the Broad Street Run has allowed the Conservancy to make the following improvements to this historic course:

Proceeds generated by the Conservancy’s Broad Street Run team have also helped in building the first sections of the Trolley Trail—a planned 5 mile soft trail loop around West Park following the route of the former Fairmount Park Trolley.  Additional segments, along with new bridge and wayfinding signage, are planned for the upcoming year. 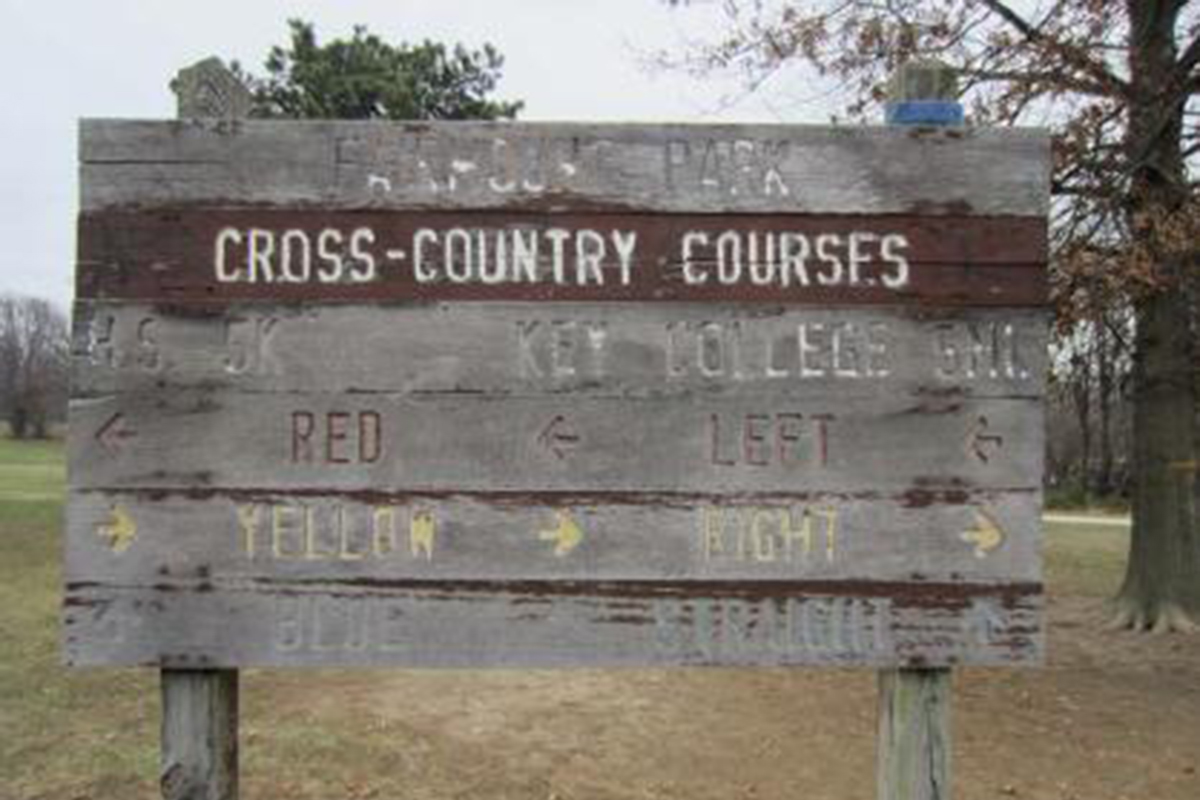 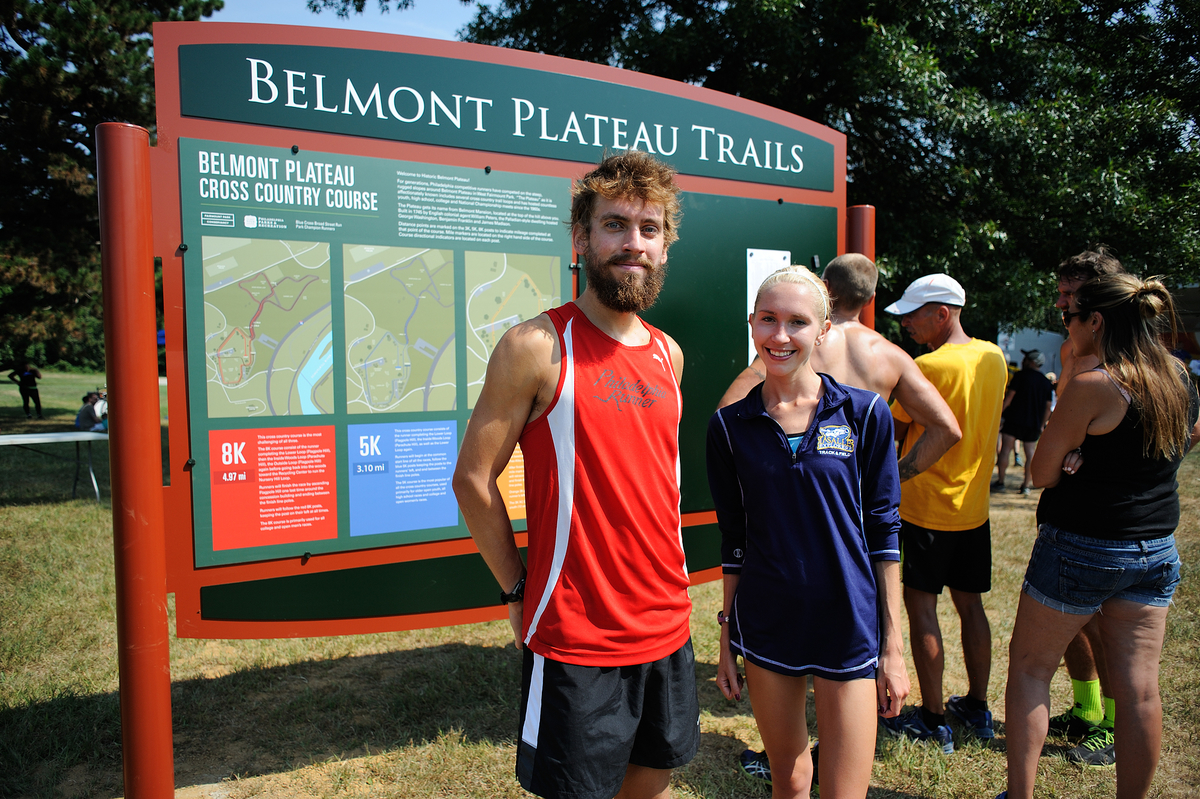 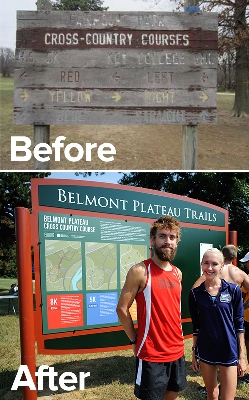 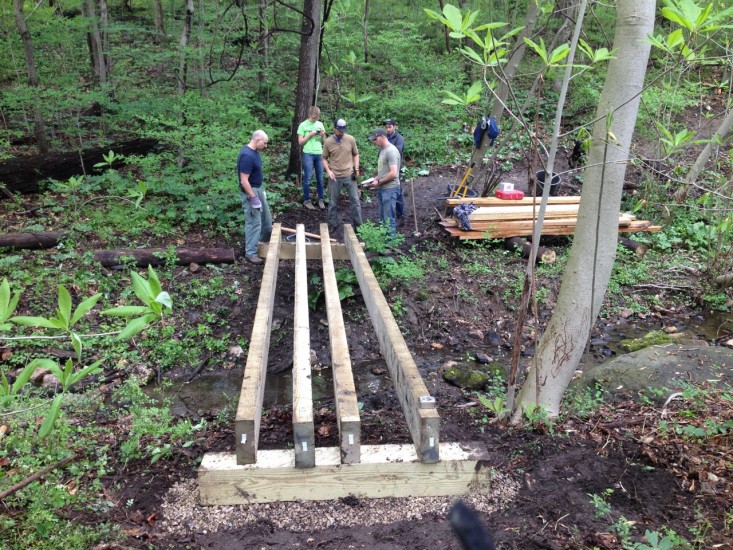 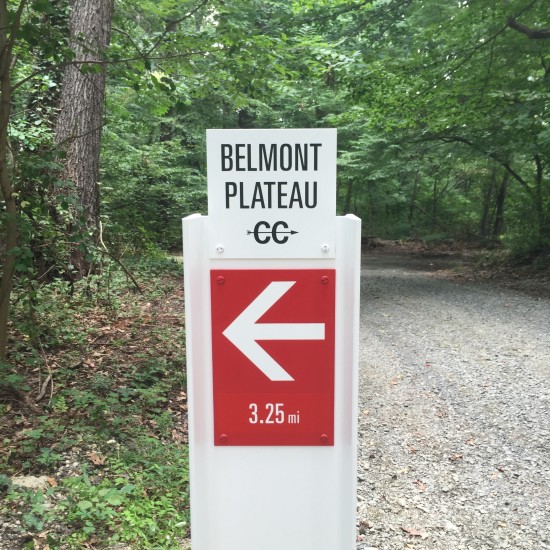 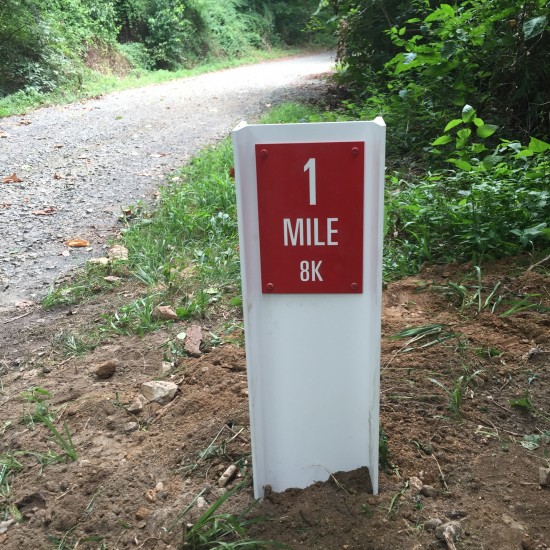