Since 2017, the Conservancy has been working closely with Philadelphia Parks & Recreation and the Belmont Plateau Trails Alliance to develop the Trolley Trail, a 4.5-mile soft surface, multi-purpose loop trail that reimagines the site as a scenic interpretive trail. The Trolley Trail is designed as a multi-use trail open to walkers, runners, equestrians and bikes. 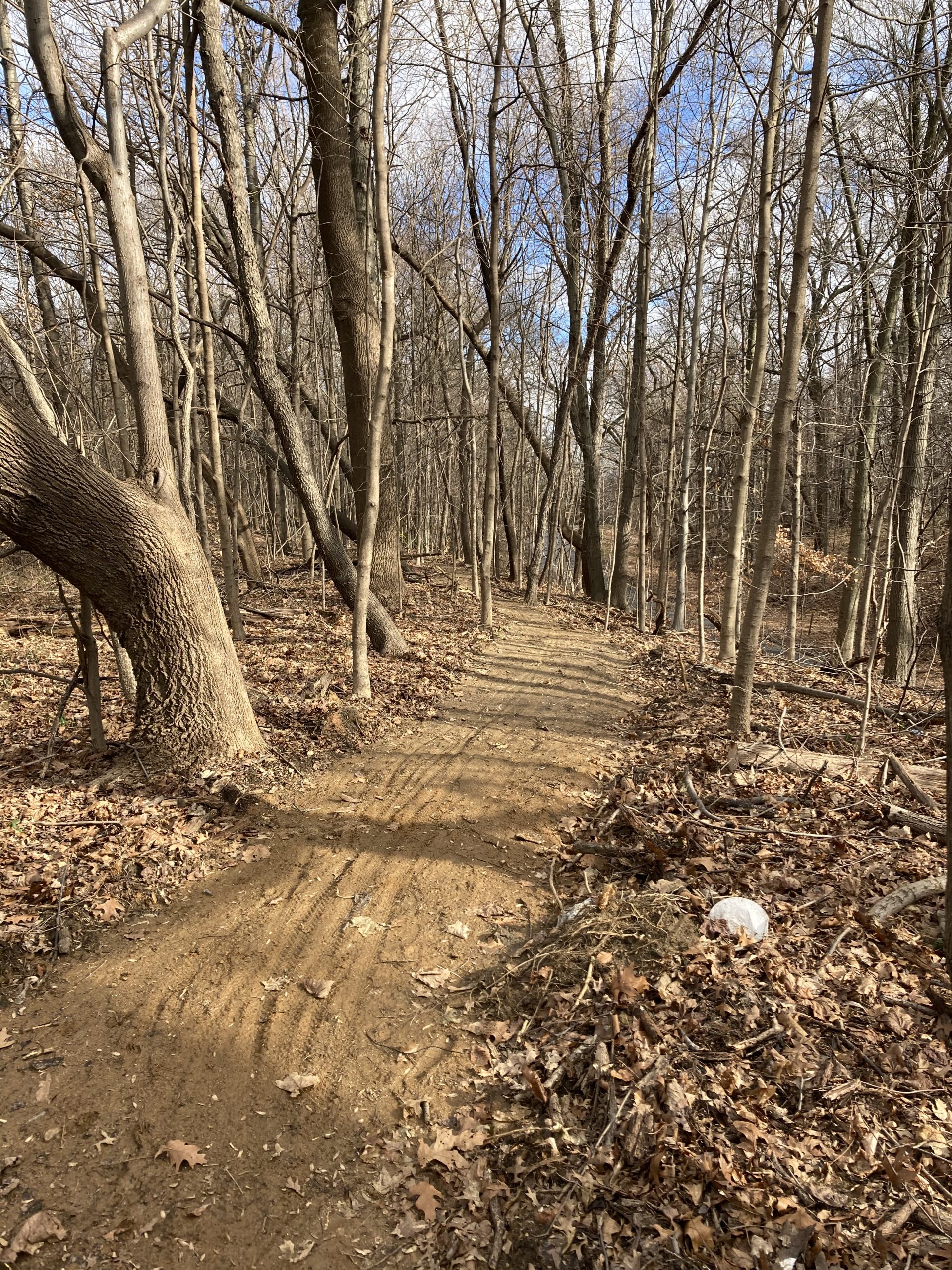 With the end of trolley service in 1946 and the decline of park trail maintenance in the post World War II era, these various corridors became increasingly illegible and unusable, leaving fragments of the site’s former life to be discovered only by intrepid West Fairmount Park explorers.  With the rise of mountain biking in both the Wissahickon Valley Park and West Park in the 1990s-2000s, a new system of user-created trails emerged but were not fully analyzed by the 2001 Trail Master Plan produced by Fairmount Park’s  Natural Lands Restoration and Environmental  Education Program (NLREEP), Andropogon Associates and Campbell Thomas & Co.

One of the plan’s recommendations was to establish a “Trolley Trail” to provide “access for the park’s western neighbors by creating a continuous trail that follows the pathway of the scenic trolley that ran through the woods of West Fairmount Park in the early 20th century.” In order to assess the extent of the trolley right-of-way versus user-created mountain bike trails, FPC and PPR staff worked with Steve Thomas of Terra Firma Trails to comprehensively map and assess the entirety of the West Park trail network in 2015-2016.

With Terra Firma’s initial assessment in hand, the Conservancy and PPR consulted with the BPTA as to the establishment of a loop trail which would offer the least conflicts with bikers and cross country runners. BPTA volunteers provided a first draft of a loop which served as a basis for the ultimate route.  PPR and Conservancy staff noted where the trolley loop encountered obstructions, steep slopes, degraded infrastructure and engineering hazards, trees and other infrastructure.

FPC also convened other important trail stakeholders to determine priorities, reduce user conflicts and communicate project goals and outcomes. It is hoped that this fieldwork will lay the foundation for planning trail re-routes, closures  and enhancements while fostering users’ unique trail experiences and protecting critical habitat. Furthermore, as we move incrementally toward a safe and sustainable trail system, we hope to build mutual trust between park stewards, improve communication and grow organizational capacities.

The completed Trolley Trail will provide a new quality park experience for  trail users, build connections to bordering regional trails and several park amenities, and establish — for the first time in this area of the park — a coherent system recognized by the Conservancy, Parks & Recreation and stewardship groups.  The trail will not only provide a fantastic new recreational amenity, but will also help to greatly improve the surrounding ecosystem by eliminating trails that disturb desirable woodland habitat and correcting erosion issues along previous trail segments, while preserving the existing and well-used single track mountain bike trails.

Read about the Trolley Trail in the Inquirer 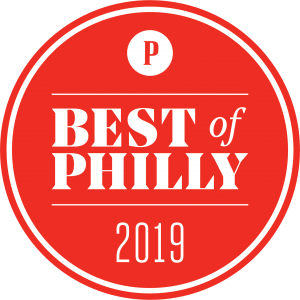