From the moment the Fairmount Park Water Works opened in the early 1800’s, it was hailed as an engineering marvel and an architectural masterpiece. The Water Works’ South Garden was considered one of Philadelphia’s most beautiful places and formed the basis for what would be become the Philadelphia parks system. The original Cliffside Paths, carved into the stone face of “Faire Mount,” ascended from the Water Works to an elevated reservoir, offering visitors breathtaking views of the Schuylkill River and the surrounding area.

Unfortunately, the decommissioning of the Water Works in 1911 reduced the popularity of the South Garden, and the entire site subsequently fell into disrepair. The Women for the Water Works continued the important work that was started by the Junior League of Philadelphia in 1974, when it began raising the funds needed to restore the neoclassical buildings of the Water Works. Ernesta Ballard, a founding member of the Fairmount Park Conservancy and a former Park Commissioner, began working with the Junior League to continue the necessary fundraising for the restoration and helped raise $23 million over the course of a decade.

In 2008, the Women for the Water Works reached their goal of $5 million dollars raised to complete the South Garden and Cliffside renovations, bringing the total monies collected to more than $28 million since renovations first began thirty years ago. A maintenance fund currently restores the site and also ensures that generations to come will be able to enjoy the restored Water Works through establishment of a maintenance fund for the site. The final phase of the project was the restoration of the North and South Cliff Paths, the Mercury Pavilion and the Rustic Pavilion. Just as in the 19th century, pavilions, paths, statuary, and a dazzling fountain again attract visitors to this National Historic Landmark. 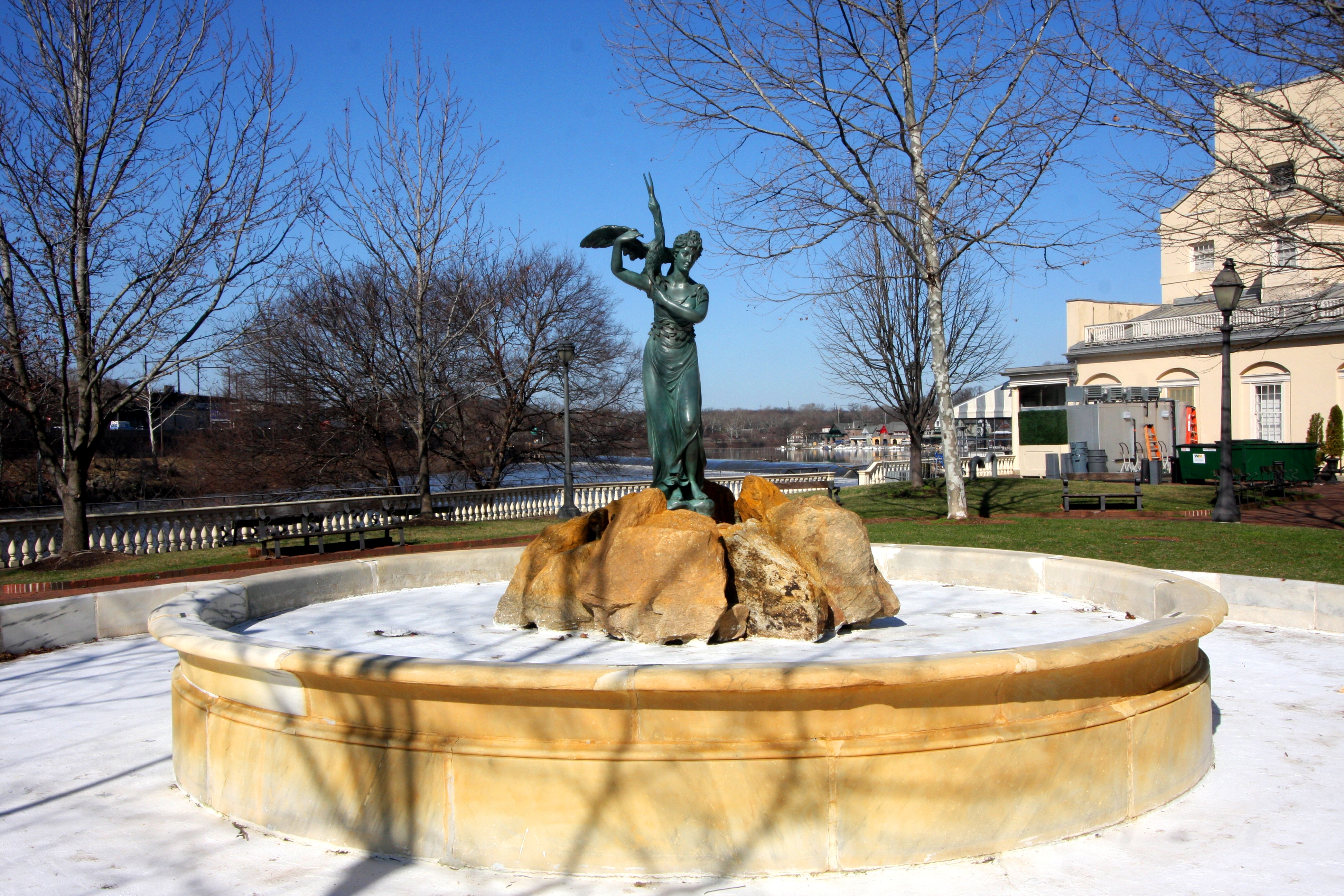