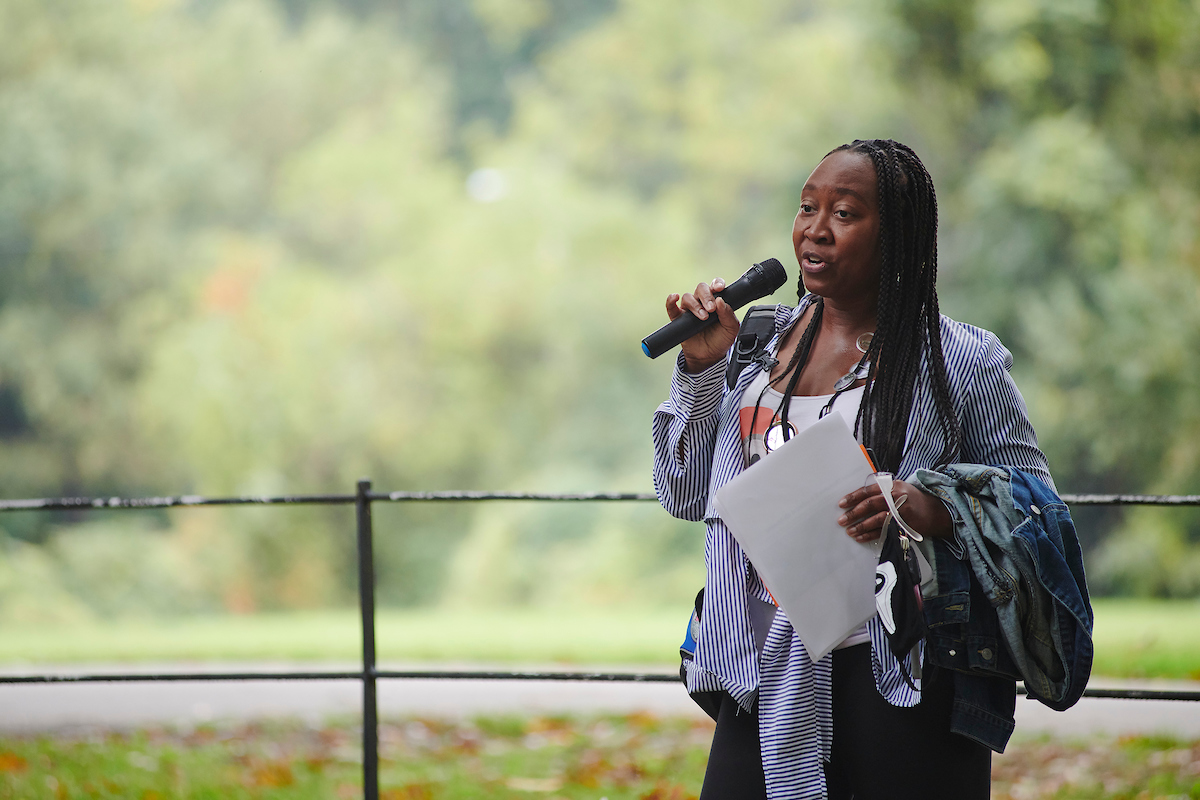 William Still (1821-1902) is one of the most important, yet largely unheralded individuals of the Underground Railroad. Still risked his life shepherding runaway slaves to freedom via a complex network of abolitionists, sympathizers, and safe houses that stretched from Philadelphia north to Canada. Over the course of fourteen years, he helped nearly one thousand enslaved Africans escape bondage, which is why he is considered the “Father of the Underground Railroad.”

Freedom seekers on the Underground Railroad traveled by foot, by wagon, by boat, and by train, including the Philadelphia & Columbia Railroad, which passed through present day Fairmount Park. William Still coordinated with William Whipper and Stephen Smith, African-American businessmen who regularly shipped lumber from Columbia to Philadelphia. They built special boxcars with false ends to conceal fugitive slaves. In 2013, the National Park Service designated the Philadelphia & Columbia Railroad (now part of Amtrak’s Keystone Corridor) as an official site on the National Underground Railroad Network to Freedom. This railroad passed through the Belmont Plateau via an inclined plane and continued over the Schuylkill on the Columbia Bridge, terminating at Broad & Vine Streets. 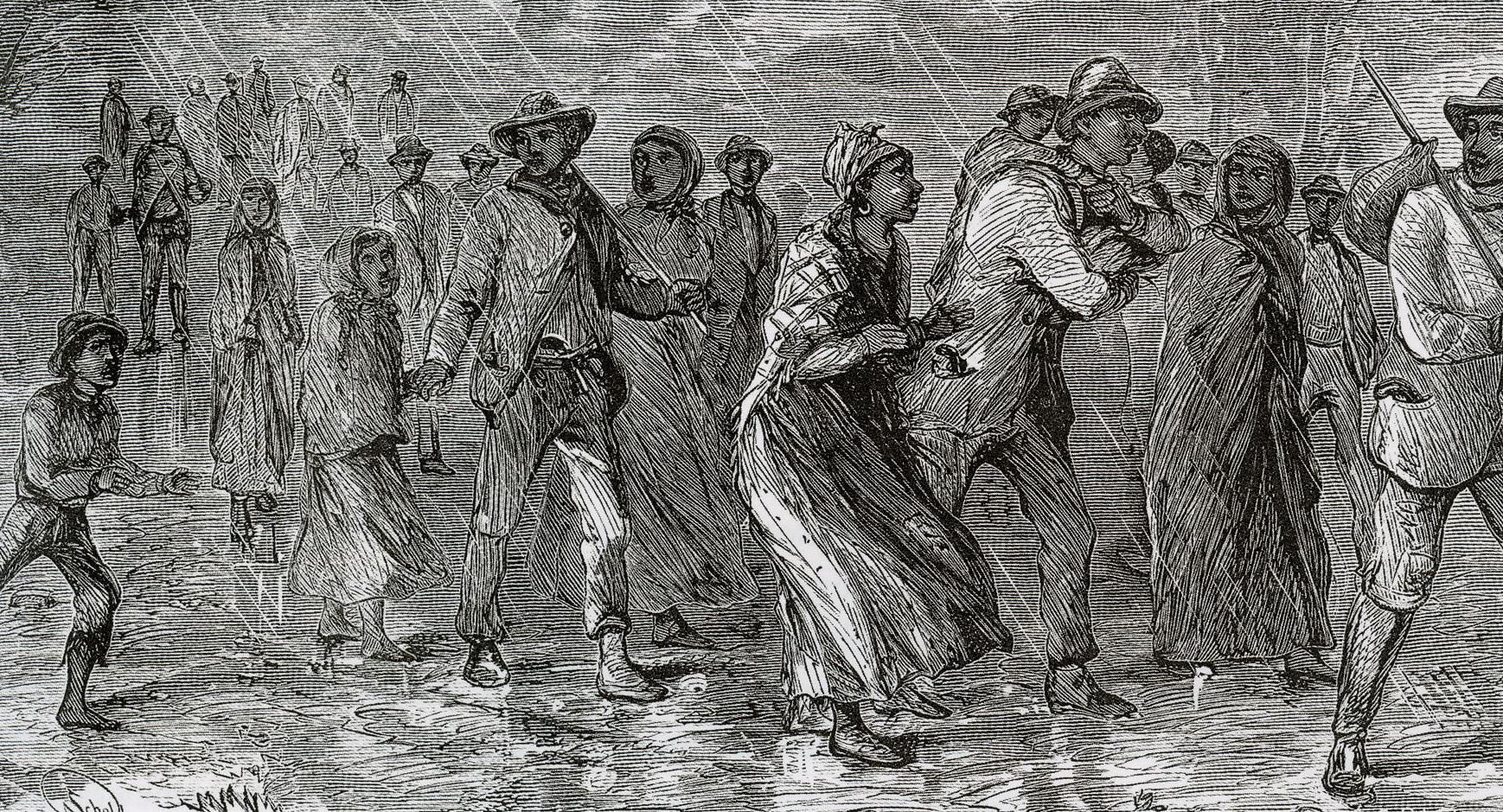 In 1872, Still published the Underground Railroad, sourced from the secret notes and meticulous records of the many freedom seekers who passed through the Philadelphia “station.”  The book is the only first person account of the Underground Railroad written and self-published by an African American. It was also the only African American achievement exhibited at the 1876 Centennial Exposition in West Fairmount Park. To this day, the book contains some of the best evidence we have of the workings of the Underground Railroad, detailing the freedom seekers who used it, including where they came from, how they escaped and the families they left behind.

The celebration of William Still in Fairmount Park featured a 3.5 mile loop hike which stopped along several places of historical significance, some with connections to the Underground Railroad. 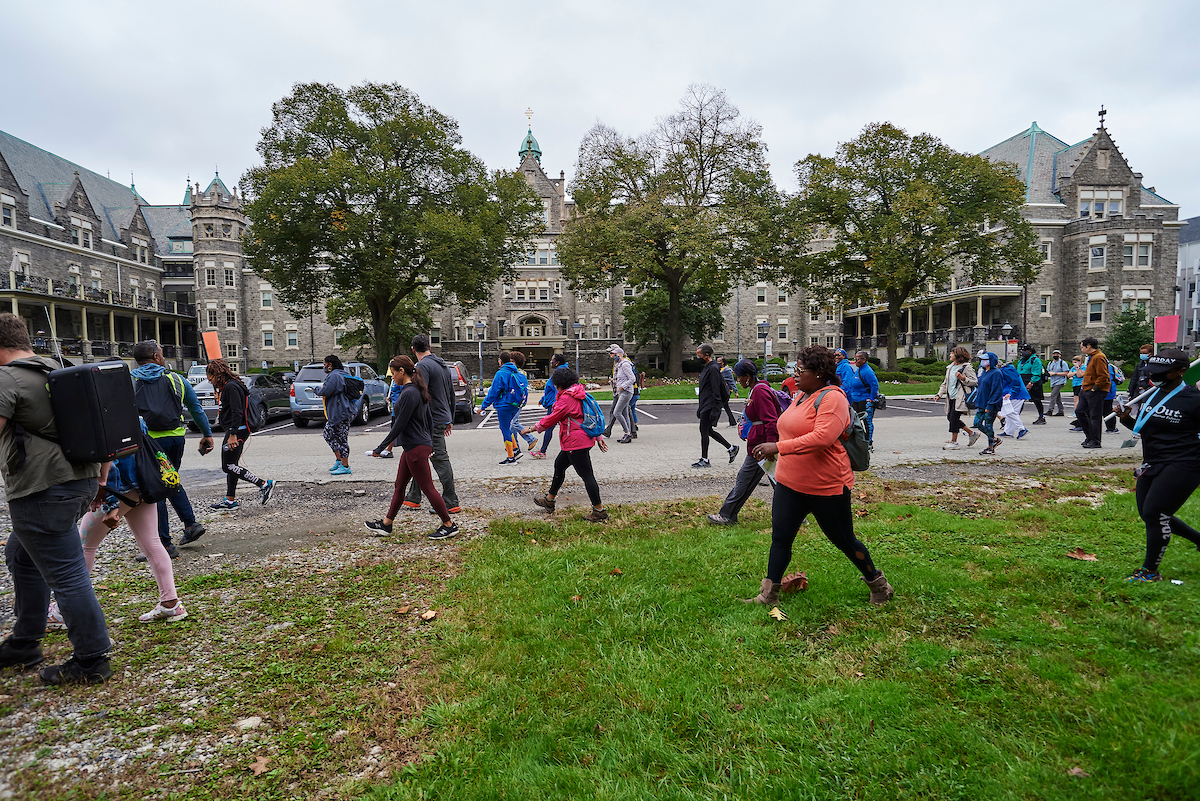 Stops included Ridgeland Mansion (c.1762), Boelson Cottage (c.1684), Belmont Mansion (c.1742), and physical remnants of the Philadelphia & Columbia Railroad, which was a means of clandestine conveyance for freedom seekers in the mid-19th century. Participants used the Trolley Trail tunnel under Chamounix Drive to join their voices together in song with “Oh Freedom.”

At Boelson Cottage, the group met Cornelia Wells, a woman who obtained her freedom and became an independent entrepreneur. Black riders from the Belmont Stables helped the group safely cross the I-76 underpass. At lunch, an interpreter portraying William Still presented a reading of his own words sourced directly from primary Underground Railroad records.

We are extremely grateful to everyone who joined us that day, including many participants from We Walk PHL and GirlTrek. Thanks to Joshua’s Catering and James Mitchell of Green Orchid Vegan Cuisine for the delicious, nourishing food.

Resources from the day:

Sign up to receive our newsletter for the latest updates from Fairmount Park Conservancy. Support our work by becoming a member today! 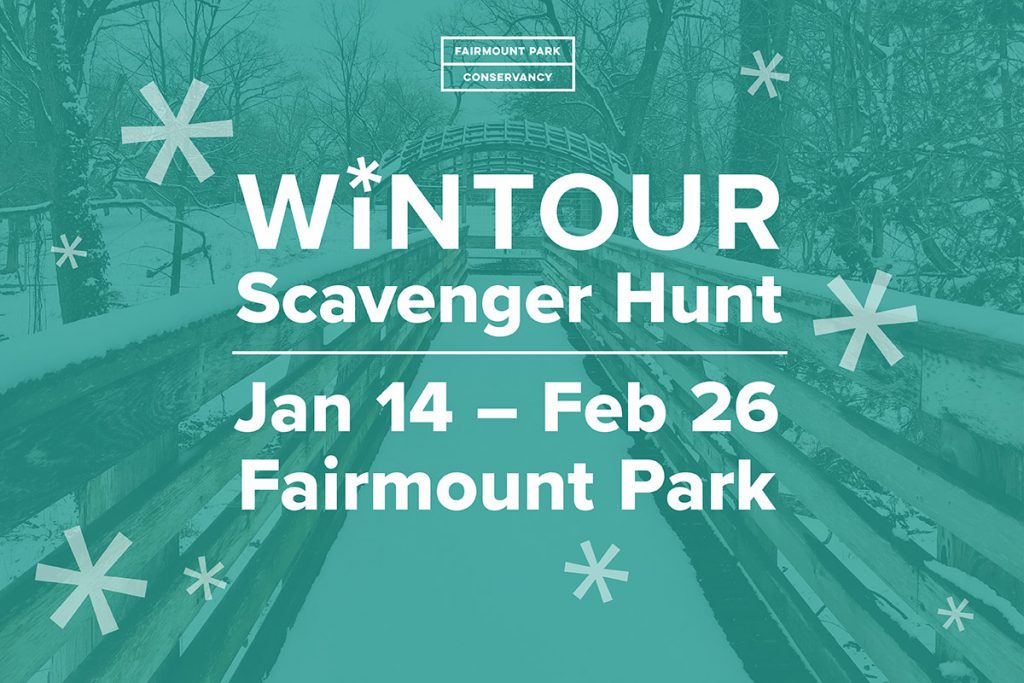 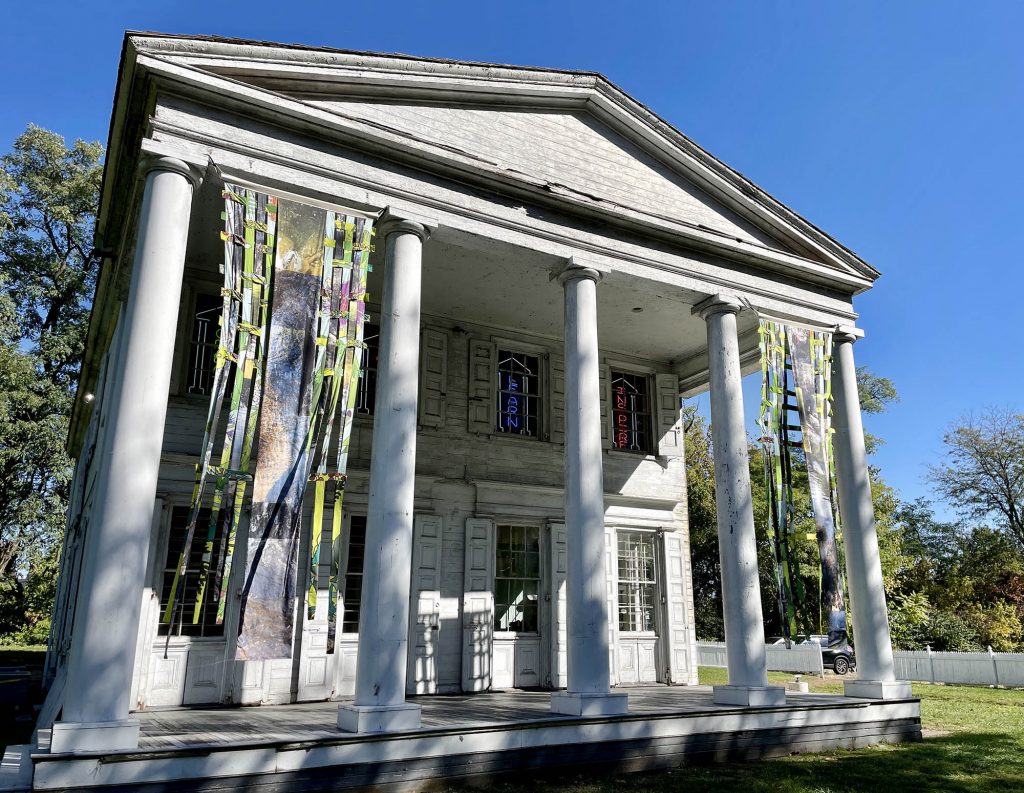 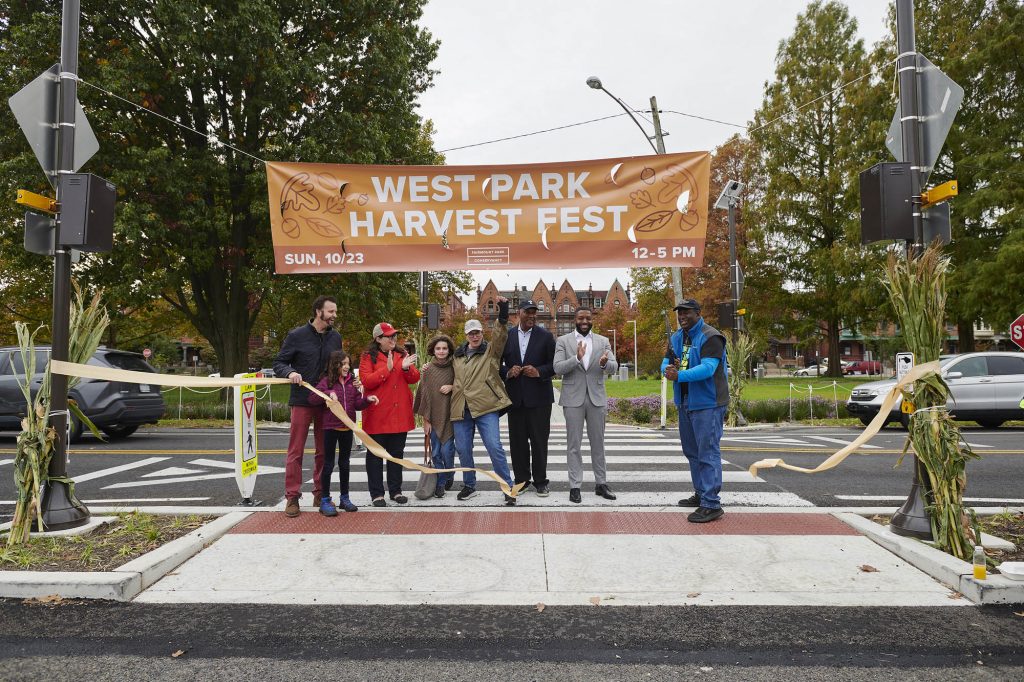