Fairmount Park Conservancy’s Board of Directors, staff, and stakeholders gathered together on December 12th for our second Annual Meeting at the Fairmount Park Horticulture Center, where attendees learned about the Conservancy’s current programs and projects and what’s to come in 2019. We were also thrilled and honored to recognize four amazing Park Champions for their incredible dedication over the past year to make Philly’s parks the best they can be.

Take a moment to meet our 2018 Park Champions!

Ellen Ryan, the Conservancy’s Senior Director of Strategy and Planning, presented Derrick ‘Rick’ Ford with a Park Champion award this year. “Rick wears many hats,” Ryan said – he’s a radio host on WURD100 and a community liaison for various city departments and causes. But when it comes to parks, Rick is considered the “Mayor of Strawberry Mansion,” and has been incredibly instrumental engaging the community with the ongoing Mander Playground and Recreation Center planning process.

“Rick’s support enriches the lives of children,” Ryan said. “He passes on words of encouragement to each child who passes through Mander’s doors. […] He believes in the power of parks to bring peace and social value to families and always asks how he can be of service to the community,” Ryan said. “He is an activist who is in it to change lives for the better.”

Martha was recognized for her dedication to Philadelphia’s parks as a community volunteer and advocate by Lindsey Walker, the Conservancy’s Stewardship Coordinator. “For those of you who don’t know Martha, she’s saving FDR Park one day at a time,” Walker said. “She has spent more time in FDR Park than anyone else.”

Most recently, Howard served as the coordinator for the FDR Park Planning Ambassadors, a group of five who spent this past summer and fall in FDR Park, surveying and engaging with park users about the ongoing FDR Park Master Plan. Martha’s on-the-ground community engagement has played such an important role in the planning process of FDR Park and that’s why she is a 2018 Park Champion!

Friends of the Wissahickon, Steward of Valley Green Inn

Founded in 1924, Friends of the Wissahickon is the longest-running Park Friends Group in the entire network. They’re also the longest-running steward of Valley Green Inn, caring for the historic building since the mid-1930s. That’s why they received a 2018 Park Champion award, for their dedication and stewardship of the historic building, said Lucy Strackhouse, Senior Director of Preservation and Property Management. Today, Valley Green Inn is an icon of the Wissahickon and serves as a popular restaurant for park-goers year-round.

Erica is well-deserving of her 2018 Park Champion award due to her “tree-mendous” role as the program manager of Tree Philly, which she has “built from the ground up” since 2011, said Lindsey Walker. Because of Erica’s efforts, the program has given away 22,000 trees to Philly residents.

This year, Erica oversaw the expansion of the Tree Philly program, including the transition to a community-based model for yard tree distribution, which allows the program to devote more resources toward the areas of our city that need them the most. In addition, TreePhilly received $1.125 million from TD Bank, which will allow the program to plant 3,000 street trees, 9,000 yard trees, 8,000 natural lands trees, and 375 park trees over the next three years. We are a proud partner to the Tree Philly program with Philadelphia Parks & Recreation and honored to present Erica with this award. 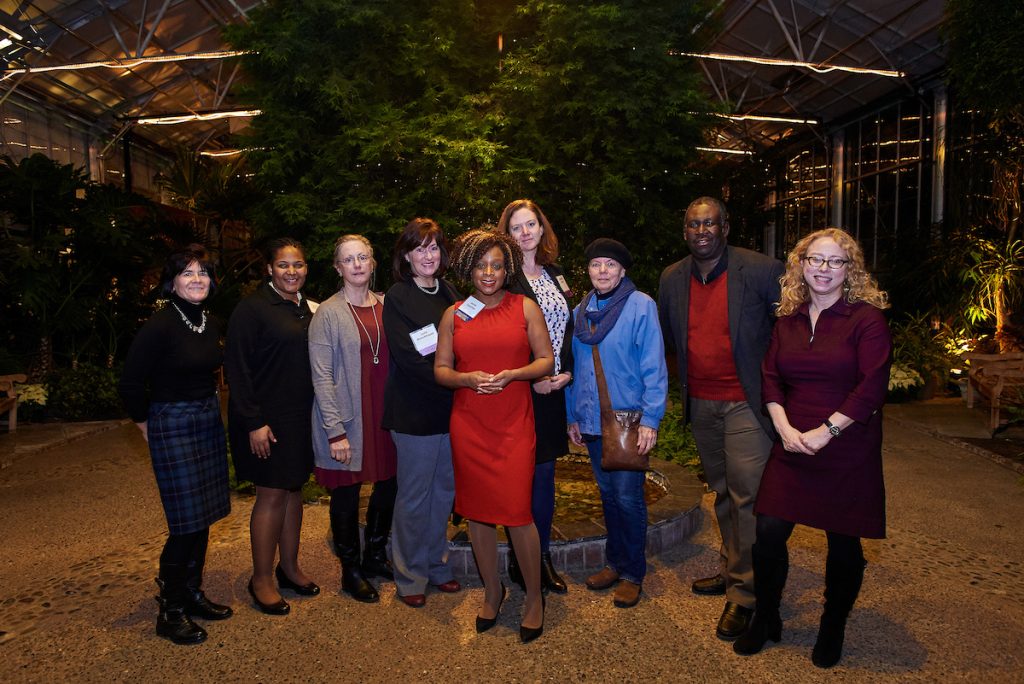 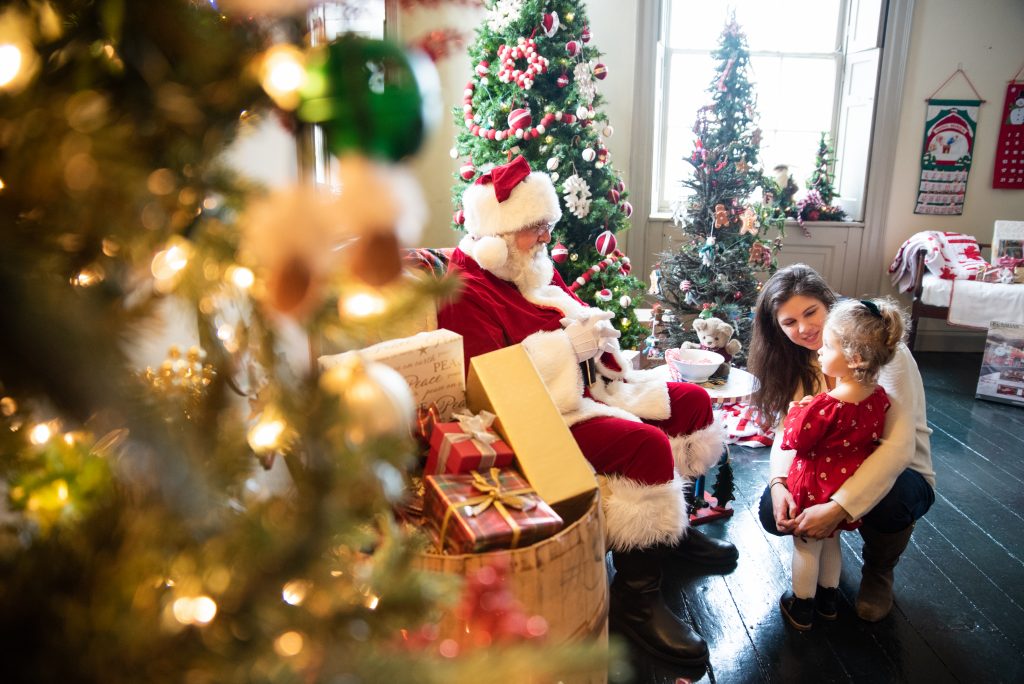 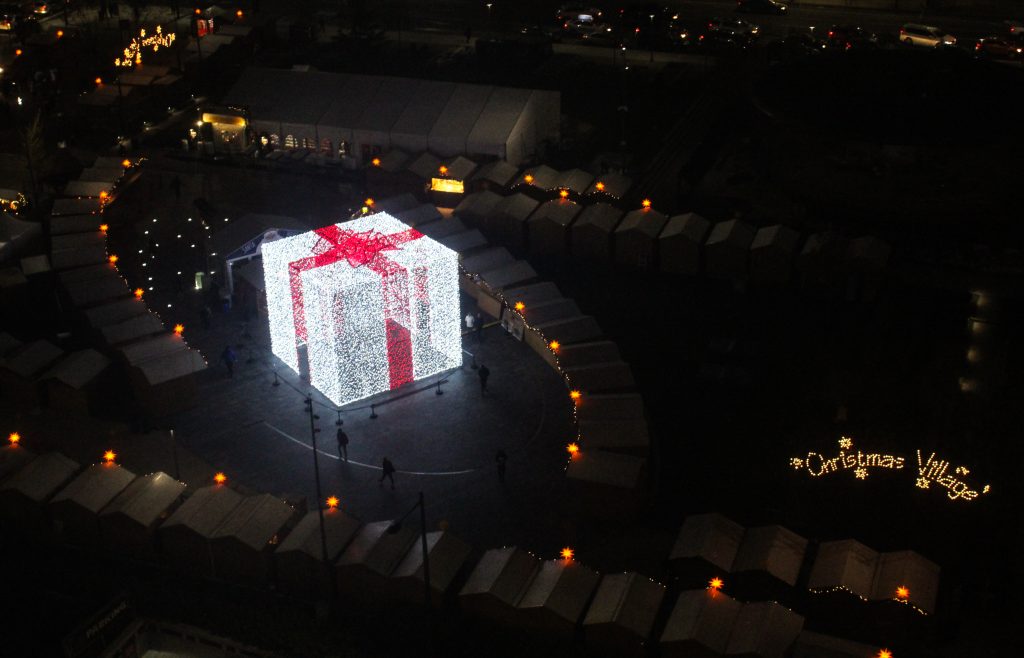