More than 100 stakeholders joined together on December 4th, 2017 for Fairmount Park Conservancy’s first Annual Meeting at the Fairmount Park Horticulture Center. We were excited to recognize four amazing Park Champions for their determined efforts at this event.

Our award recipients were:

Mahar continued on to honor Barbara McCabe who started working at her local rec center when she was 14 and went on to become the Department of Recreation’s Park Stewardship Coordinator in 1998. She has spent 20 years running Philadelphia Parks & Recreation’s Stewardship program and was instrumental in creating the Park Friends Network. Barb played a significant role in growing the network of park friends stewarding their local parks from an initial three groups in 1993 to over 115 in 2017!  In addition to parks, Barb is passionate about the stewardship team. To that end, we reserved $350 for a Stewardship Scholarship – for a Park Stewardship staff member at Philadelphia Parks & Recreation to take part in a training, conference or continuing education opportunity.  She is retiring after over 30 years of service to the city.

Lucy Strackhouse, Fairmount Park Conservancy’s Senior Director Preservation and Property Management thanked Katie and her amazing staff for embracing life in two of our wonderful but quirky historic houses for almost 20 years. They always kept a cheerful countenance and a “we can handle anything” attitude despite some of the challenges of being in a historic property. Their stewardship of Sedgeley Porter House and Lilacs is much appreciated and we wish them every success in their new home at the Discovery Center. Thankfully , they will remain as stewards of  the Lilacs and we look forward to many more years of a great partnership.

We wrapped up the award portion of the evening with this video (below) about local Park Champions working hard to make their parks the best they can be.

We look forward to selecting and honoring some more great Park Champions at our 2018 Annual Meeting! 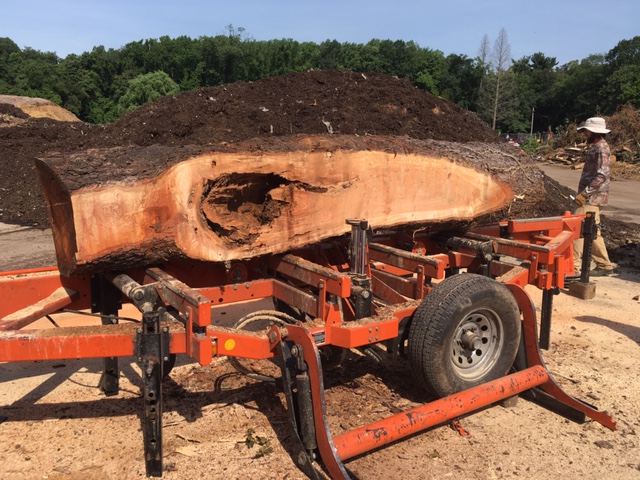 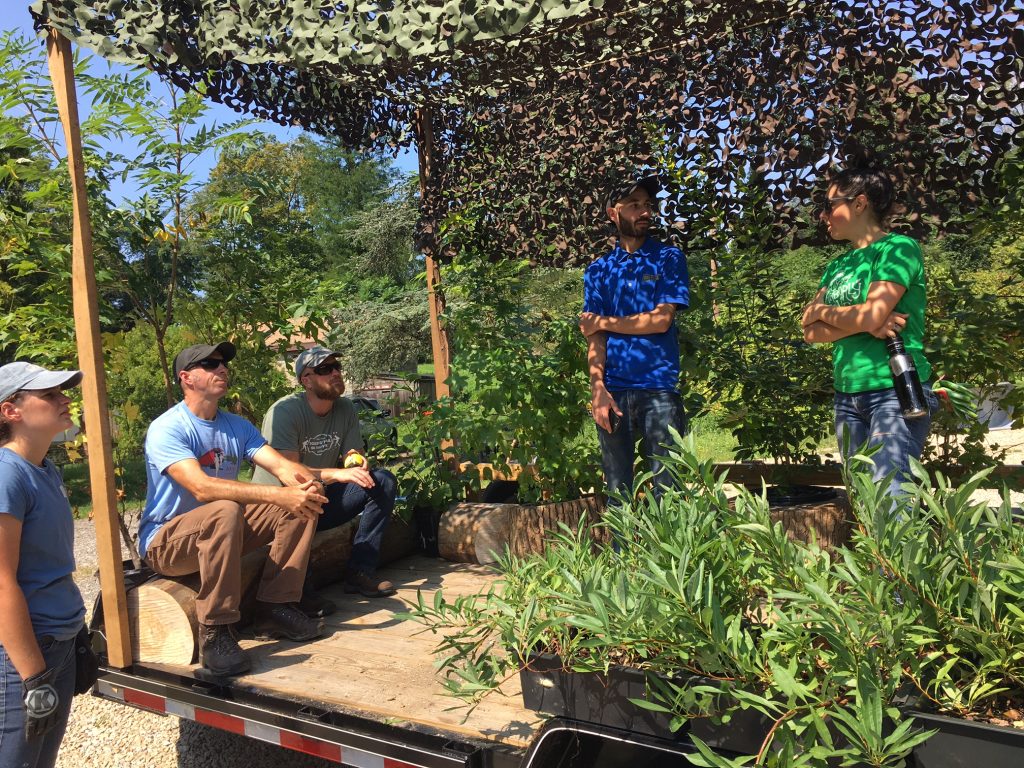