West Park Arts Fest is a free annual festival produced by the West Park Cultural Center, a community-based organization providing arts education and programs to residents of all ages. The festival is a showcase for visual artists, musicians, dancers, craft vendors, and local institutions and nonprofit partners. At the event, visitors of all ages can enjoy performances, art activities, vendors, food and historic tours. 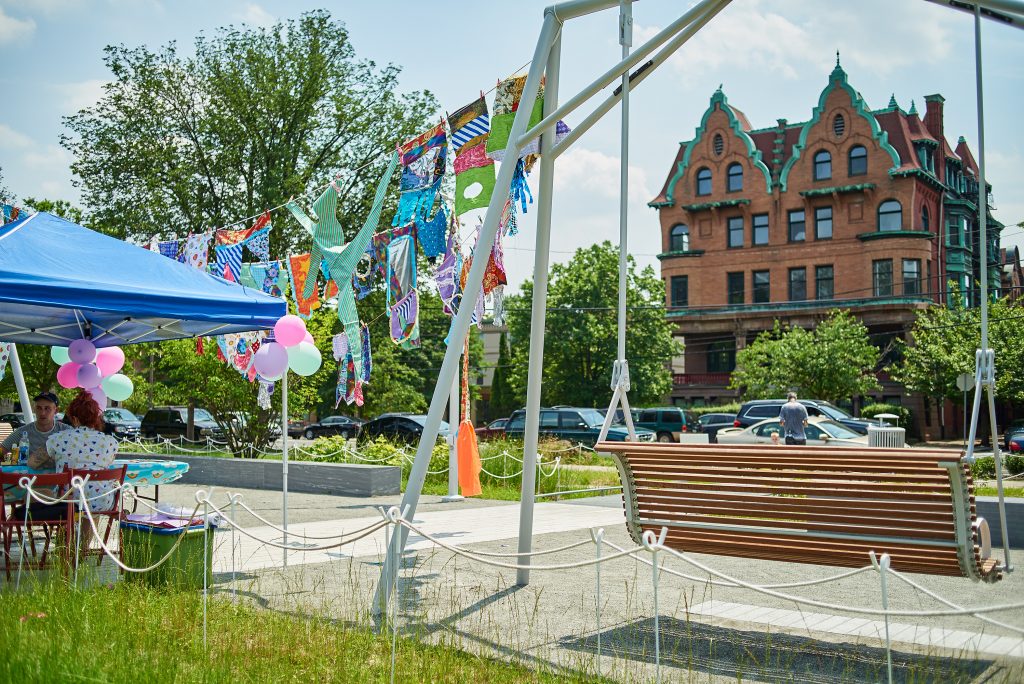 Founded by West Park Cultural Center in 2008, the West Park Arts Fest returned for its 11th year on Saturday, June 9, 2018 along South Concourse Drive in West Fairmount Park. Fairmount Park Conservancy was excited to partner again in hosting the annual festival. The site is adjacent to the Centennial Commons along Parkside Avenue–a “new park within a park” by the Conservancy as part of Philadelphia’s Reimagining the Civic Commons initiative.

The three outdoor art installations were been commissioned by the Conservancy, curated by guest curator Theresa Rose, and made possible thanks to support from ArtPlace America. The installations draw inspiration from the neighborhood and its rich cultural history.

Get to know the artists via Q&As below. 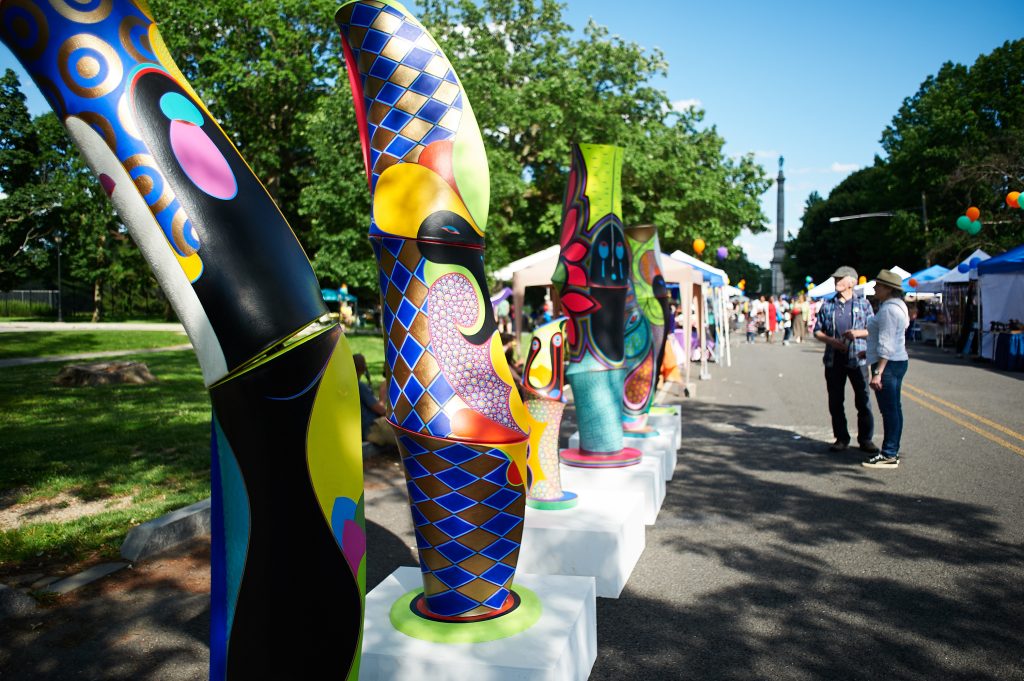 With a brand-new location on Avenue of the Republic, the 2017 West Park Arts Fest was meant to increase awareness of West Fairmount Park and surrounding communities and to provide programming related to the area’s rich history as the site of the Centennial Exposition of 1876.

The artists commissioned by Fairmount Park Conservancy all live and work in Philadelphia. They utilize a wide range of media in their work, including painting, sculpture, video, animatronics, multimedia installations and performance. The installations offer an opportunity to reflect on the area’s rich history as the site of the Centennial Exposition of 1876, as well as engage Parkside neighbors in considering the past, present and future narratives of their community.

Read more about the festival on our blog and explore the artist installations below. 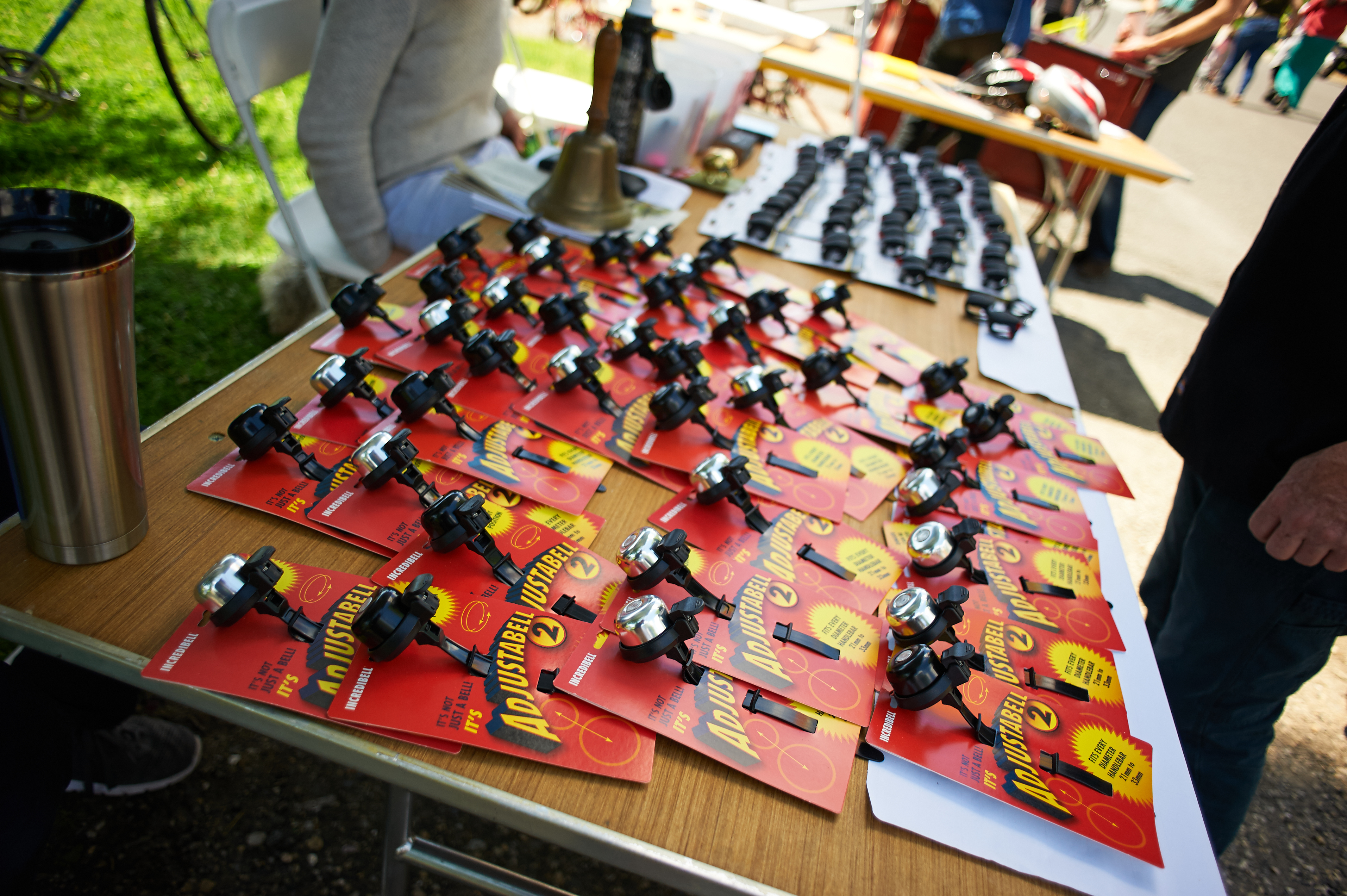 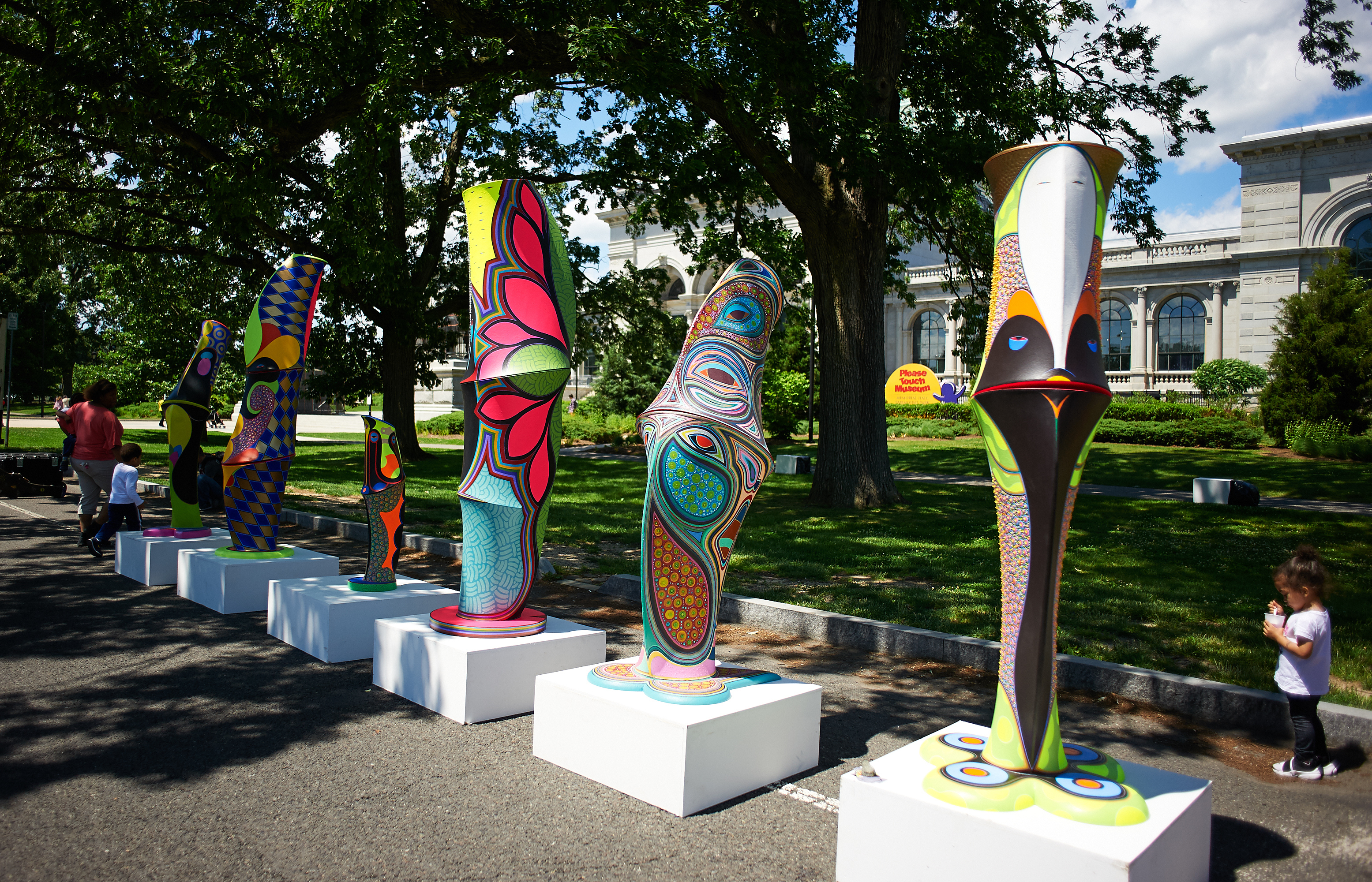 Tiona Nekkia McClodden takes a critical look at the history of the Centennial Exposition and explores the complicated story of the sculpture The Death of Cleopatra in a multi-media installation focused on artist Edmonia Lewis. Lewis was the first woman of African-American and Native American heritage to achieve international recognition for her work, and created the monumental marble sculpture for the 1876 Centennial Exposition. 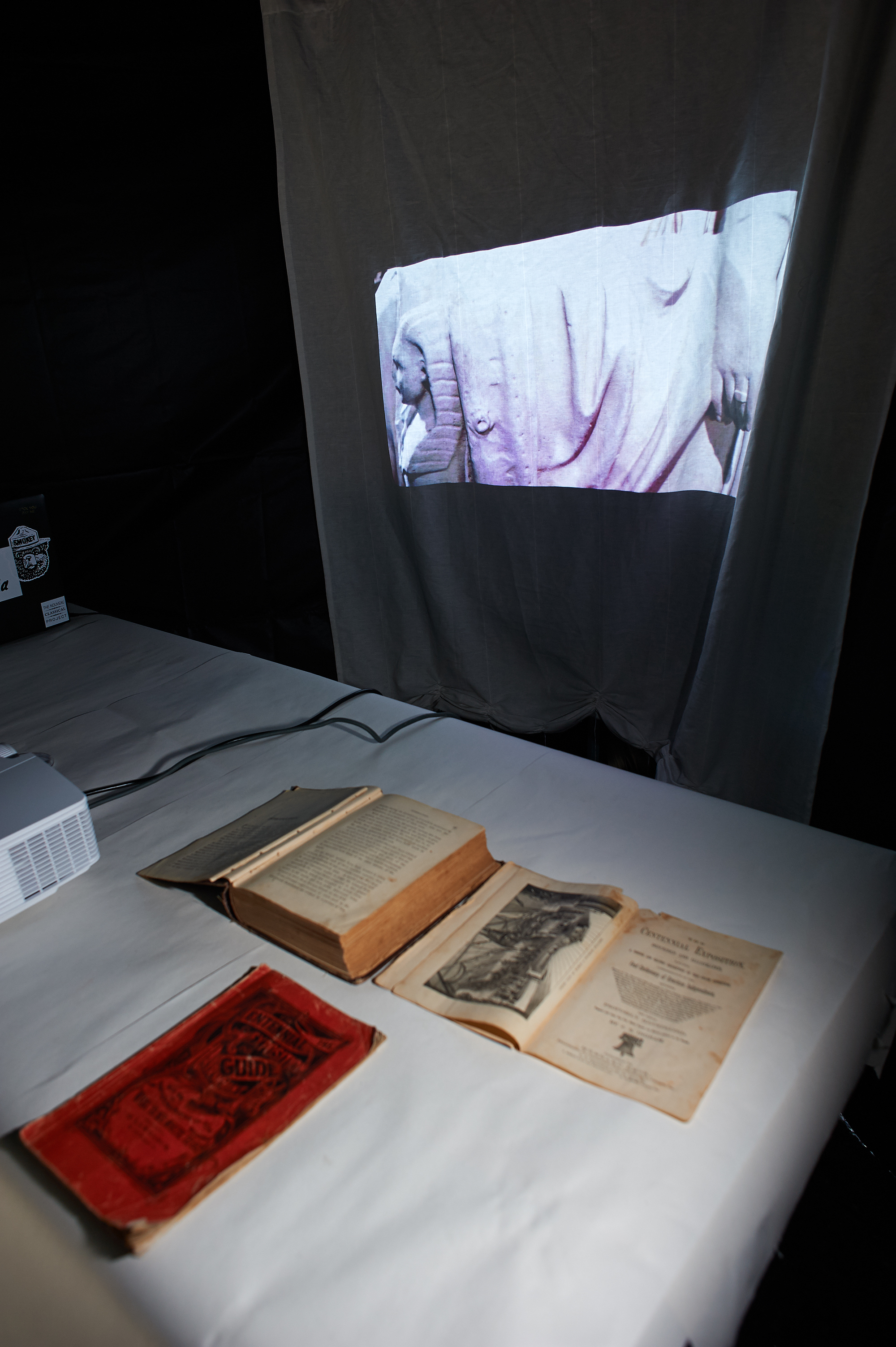 Timothy Belknap builds a cosmic sculpture that is both participatory and out of this world. Belknap presents a large comet-like boulder with moving eyes. Visitors are encouraged to interact with the piece by creating their own welcome flags that can be mounted onto the sculpture. The flags are inspired by the Statue of Liberty, a welcome gift to the US from France; the torch was first exhibited at the 1876 Centennial Exposition. 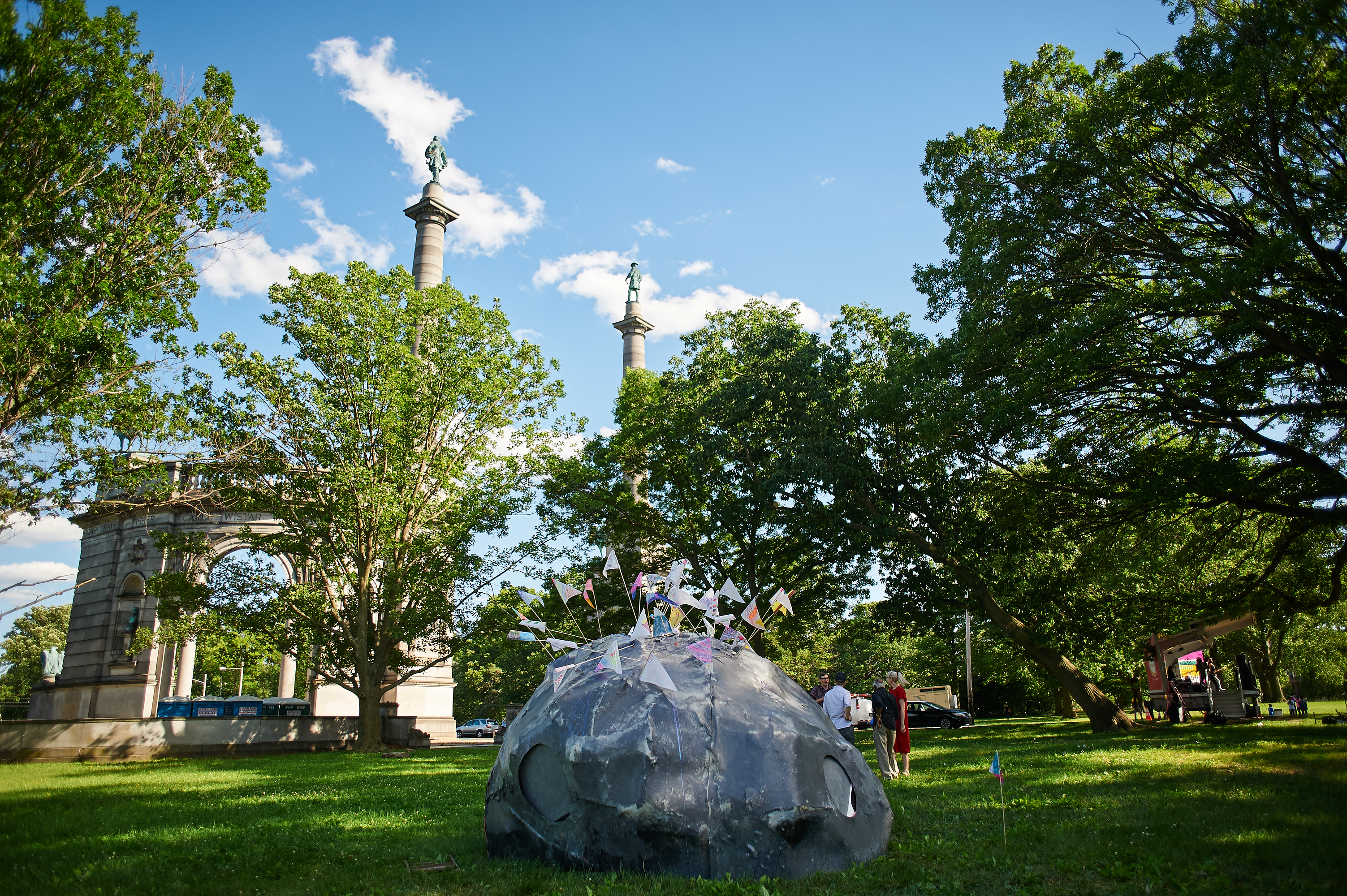 Defenders of the Republic

Taji Ra’oof Nahl responds to the historic Smith Memorial Arch with a poignant, interpretative, and site-specific performance and installation. He delves into the historical narratives of the site at the Avenue of the Republic, connecting to his long-standing concept, Defenders of the Republic. 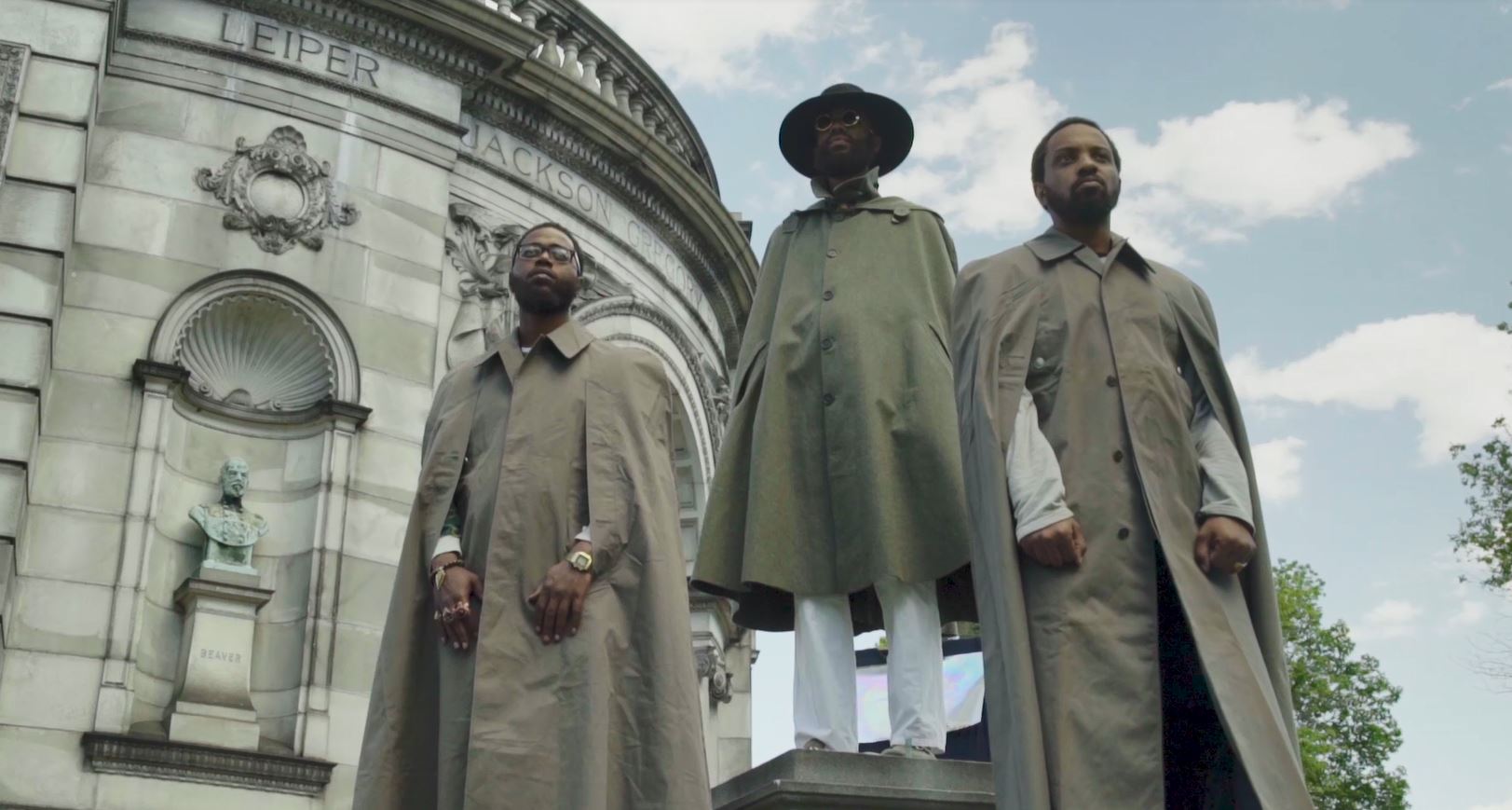