Brian Bazemore aka BCASSO is one of three artists commissioned by Fairmount Park Conservancy for the West Park Arts Fest, a lively neighborhood street festival that will take place this Saturday, June 9th from 12-5pm. Check out the interviews with the other two commissioned artists Jesse Harrod and Ruth Scott Blackson.

For the West Park Arts Fest, BCASSO will be installing a visual sign project made in collaboration with the community and students from Martha Washington and Alain Locke Elementary Schools.

Theresa Rose: Can you tell us about your name “BCASSO”? What does it mean and where did it come from?

BCASSO: I pinned that name 10 years. I was creating art and leaving it out on the street and interested in the beat boys and girls. I felt like I didn’t fit in the community because I was an artist in an urban neighborhood. Mantua was an underserved community. Young people accepted me as they found out I lived in West Philly. I was walking down streets I probably shouldn’t have, giving out art. One day, a young B boy said, “ I am going to name you B Picasso” (in other words, the black Picasso). So that’s where BCASSO comes from. Since then, I started having the young people at my home and studio, and giving them my art.

Rose: What excites you most about working with others?

BCASSO: I enjoy collaboration. I enjoy that process. An an outsider artist, you are always looking for new skills. You bring your skill set to the table and in turn, others bring theirs. I enjoy working with young people. Sometimes they will say, “Hey, why don’t you try it this way?” It excites me when they reveal was something I would have never thought of myself. 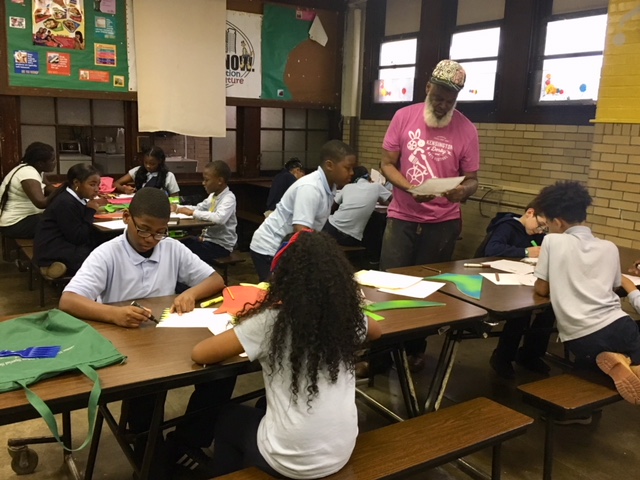 Rose: Can you give us a idea of what to expect at the West Park Arts Fest?

BCASSO: You can expect to see a garden of Parkside Avenue past and present signs, made in part with the students from Martha Washington school and local West Philly artists. There are shapes of birds, tulips and flowers with text and images. My hope is that it will spark some ideas of Parkside’s past. There is one image of the Kelly Pool from when I was a child, for instance. The signs, or rather written word art, say things like, “You’re never given a vision without the resources to make it a reality,” or “Only those who risk going to far, can possibility find out how far you can go.” The hope is that the signs will inspire people to live, to grow, to have hope, to have faith, and basically just to believe. The signs attract people and produce dialog.

Rose: What can we expect next? Do you have any upcoming projects?

BCASSO: I am currently finishing up a project with Spiral Q. I’ve been working with Alain Locke, Blankenberg, and Middle Years Alternative school students creating art inspired by Martin Luther King Jr.’s famous Freedom Now speech that he gave in West Philadelphia in 1965. The art was then part of Spiral Q’s Freedom Now Parade. I had created an experimental film entitled “August third 1965”, which was about the MLK speech and the time that MLK was in Philadelphia. I used that as a teaching tool for the students. 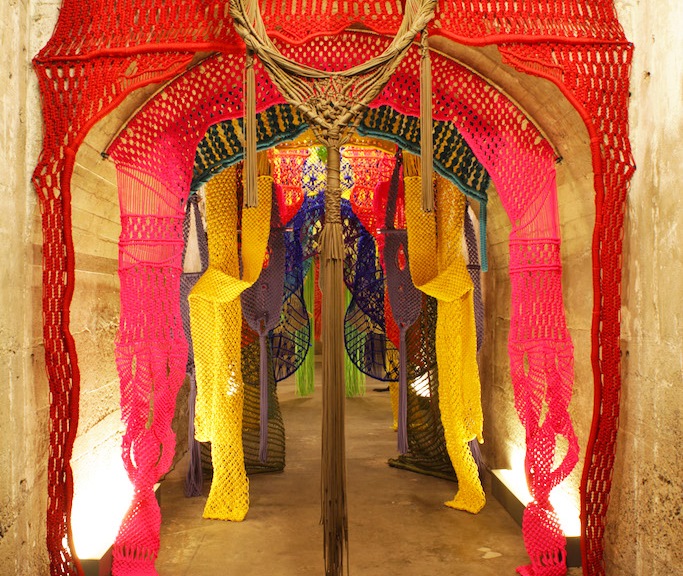 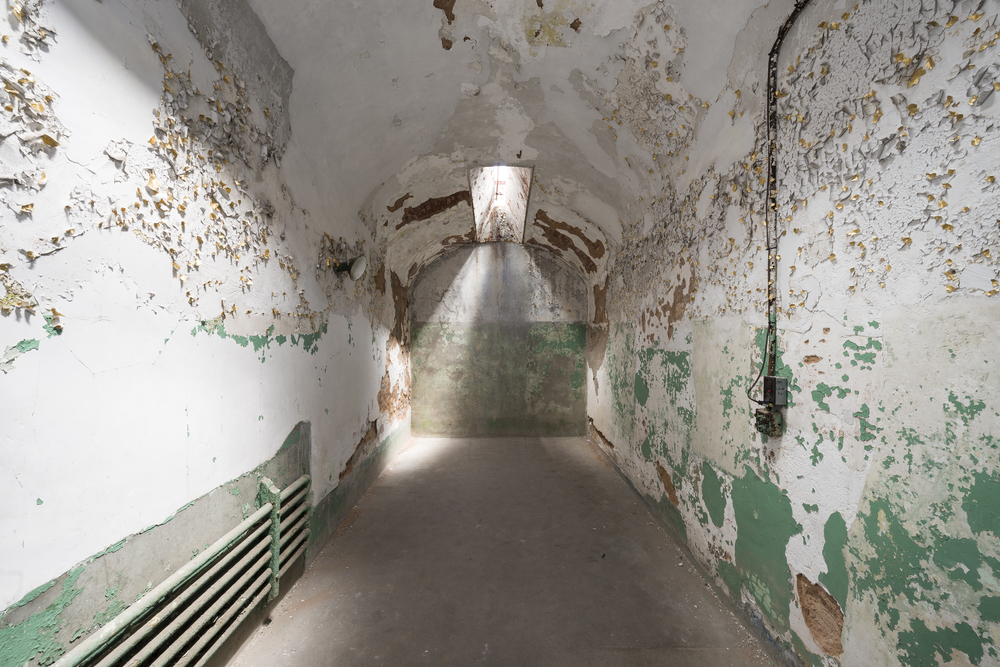 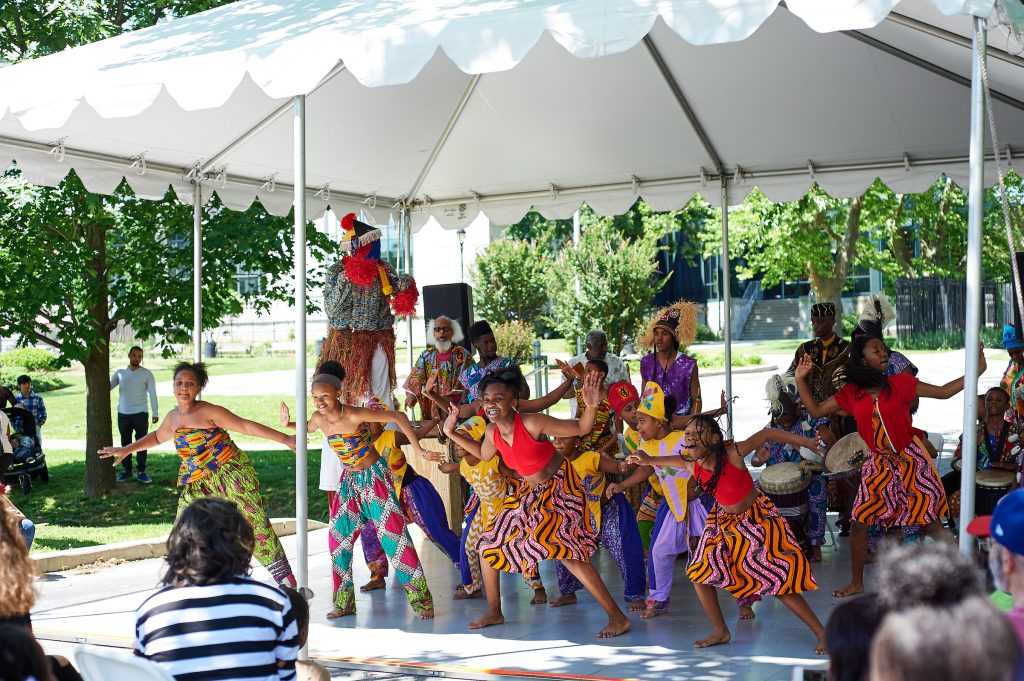