“I love raspberries,” says Martha Moffat, long-time Site Manager at Woodford Mansion, who may occasionally pick one of the tart, red fruits from the orchard on site. One of the several city- owned historic homes in Philadelphia, Woodford Mansion was built in 1756. Oversight of maintenance and tour guides at the historic houses for over 25 years is Moffat’s job, but her passion is connecting members of the Strawberry Mansion community with the Fairmount Park system that is literally their backyard.

Moffat spearheaded the restoration of the historic Boxers’ Trail, a 3.8 mile path along the wooded hilltop above the Schuylkill River. Through her work on this project, the Boxers’ Trail secured one and a half million dollars of funding.

SJP: What was your role in getting the project going?
MM: I sent out an email and laid out the idea of the Boxers’ Trail and got an enthusiastic response from the Parks & Rec people. It was a good idea whose time had come. People from the community and other park houses were thrilled to work on this. Through the orchard connections, I knew we could it. There are people out there that are as enthusiastic as we park people are.

SJP: Did you have a personal interest in project?
MM: For me, making more people aware of East Fairmount Park and all the wonderful resources that are here. It’s been a somewhat neglected park. We have two national historic landmarks, disc golf, the Boxers’ Trail. I thought we could bring more attention and visitors to the park and the historic houses, which will make the park overall a safer and more loved place.

SJP: Where did you grow up?
MM: Northeastern Pennsylvania. I had my first professional job with the National Park Service here in Philadelphia at the Division of Cultural Resources. I was an architectural historian.

SJP: Had you been involved in community projects before?
MM: No, it started here.

SJP: How did you secure funding for the trail restoration?
MM: It was a grassroots effort. There was a fundraiser for community activities at the Mander Recreation Center. We raised over $1,000 last year. It’s all volunteers. We’ve had Jim Merino, Race Director for the Broad Street Run, handle all the logistics. We wanted to do it and Parks & Rec and the Conservancy said they would help us.

SJP: Why is the Boxers’ Trail project important to you?
MM: I feel strongly about being able to show our historical past to the citizens of Philadelphia. Even if the public doesn’t know the history of these trails and these homes, it’s important for people to experience these things in a visual way. It’s our legacy as Philadelphians.

SJP: What’s an ideal day like for you in the Philadelphia Park system?
MM: I love walking on Kelly Drive. I have to say, as much as I love the park, I’m usually working. A perfect day for me is when I see lots of people coming out and enjoying the orchard festival with a crowd of people hanging out in the yard at Woodford, feeling like it’s part of their space. That makes me happy. My favorite season at Woodford is always summer. Woodford was built as a summer house; that’s when the fruits on the trees and bushes are producing. Raspberries are my favorite. 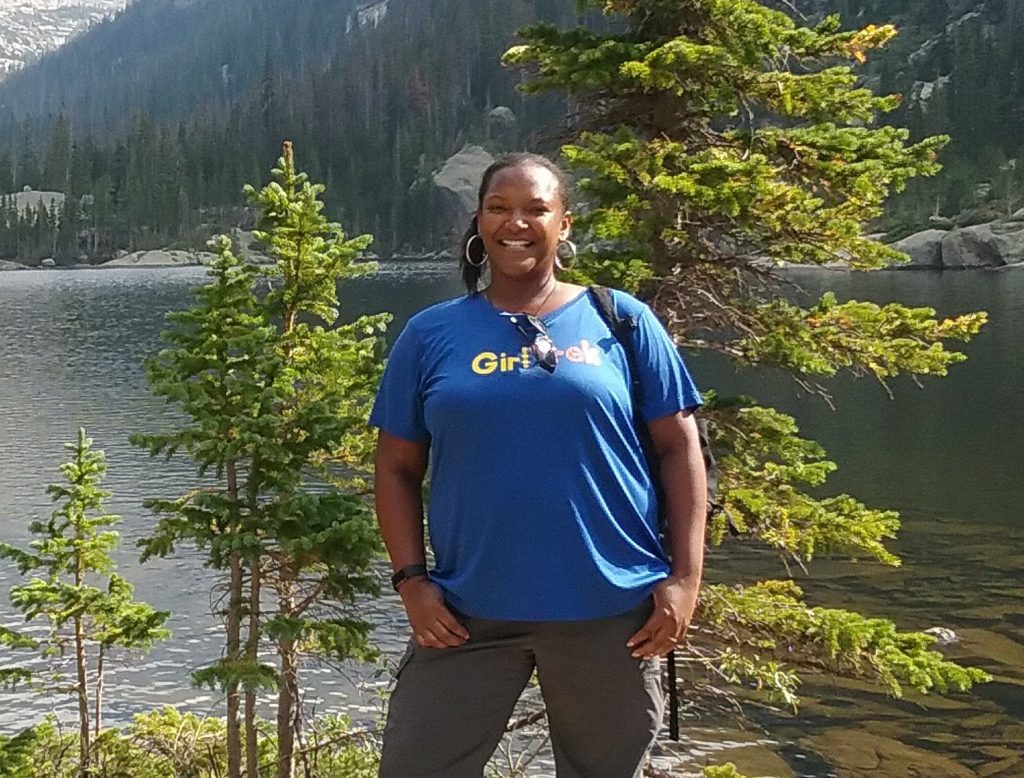 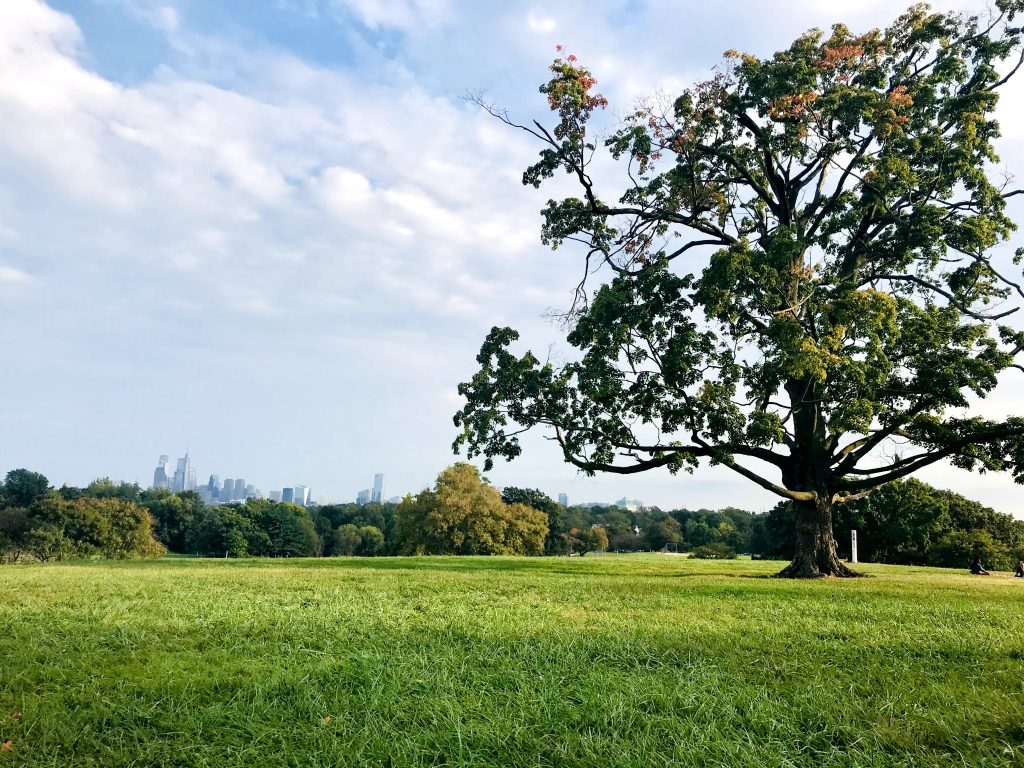