On December 2nd, The Black Pearl Chamber Orchestra will premiere a new piece of music at Woodford Mansion in Fairmount Park titled “Bricolage: Philadelphia 1756” as part of A Very Philly Christmas. Founded by award-winning Artistic Director Jeri Lynne Johnson, Black Pearl’s mission is to take the audience beyond spectatorship to participation in the musical experience by combining artistic excellence with cultural diversity and innovative community engagement.  This piece was designed specifically for Woodford Mansion, one of the participating historic houses in this year’s holiday programs at the historic houses of Fairmount Park, A Very Philly Christmas. Here’s an interview with creator Jeri Johnson, who give us a sneak peek on what to expect.

Please tell us about yourself—and share a little about your relationship to Philly’s parks and historic houses.

I have long been a fan of Fairmount Park- first as a dog walker enjoying the trails along the Wissahickon, then as a performer bringing classical music back to the Dell with my Black Pearl Chamber Orchestra colleagues and now as a parent taking my young child to play at Smith Playground.  I have often walked past the historic houses and wondered about the society and culture of Philadelphia when they were first built.

What kind of role do you think parks can play in cities with regard to arts & culture?

With their wide open spaces and easy access, parks offer the opportunity to experience culture- whether it be architecture, a piece of art or a musical performance – in a more relaxed and inviting setting.

Tell us a little bit about “Bricolage: Philadelphia 1756”?

A “bricolage” is defined as “something constructed or created from a diverse range of available things”. For this piece, I gathered together sounds from the cultures of the various peoples living in and around Philadelphia in the mid-18th century when the Woodford Mansion was first built and later expanded.  So there are motifs taken from the music of European composers, African- American slaves and free Blacks, and the Lenni Lenape peoples.

What was most appealing to you about the possibility of creating a new piece of music in one of the Historic Houses?

I think old houses have “memories” of their own.  And the more I read about the people who lived in Woodford and the different cultures represented in colonial Philadelphia during that time, I liked the idea of imagining what it would sound like not only “if these walls could talk” but if they could sing!

What do attendees of A Very Philly Christmas have in store in terms of the “Bricolage” performance?

Attendees will have the freedom to explore the Woodford Mansion without feeling like they are missing out on the music!  Because the composition is being performed in various rooms of the house, the music will be audible throughout.  So we encourage people to experience the music from a variety of perspectives while taking in the history and decor of the Mansion.

To attend the premier of “Bricolage: Philadelphia 1756,” at Woodford Mansion, tickets can be purchased as part of a Sounds of the Season day-pass to visit the other participating historic houses on December 2nd or as an individual ticket. For more information on tickets, click here.
To learn more about A Very Philly Christmas holiday events at the Historic Houses, click here.

Our partners at Philadelphia Parks & Recreation also had a chance to interview Jeri Lynne Johnson: 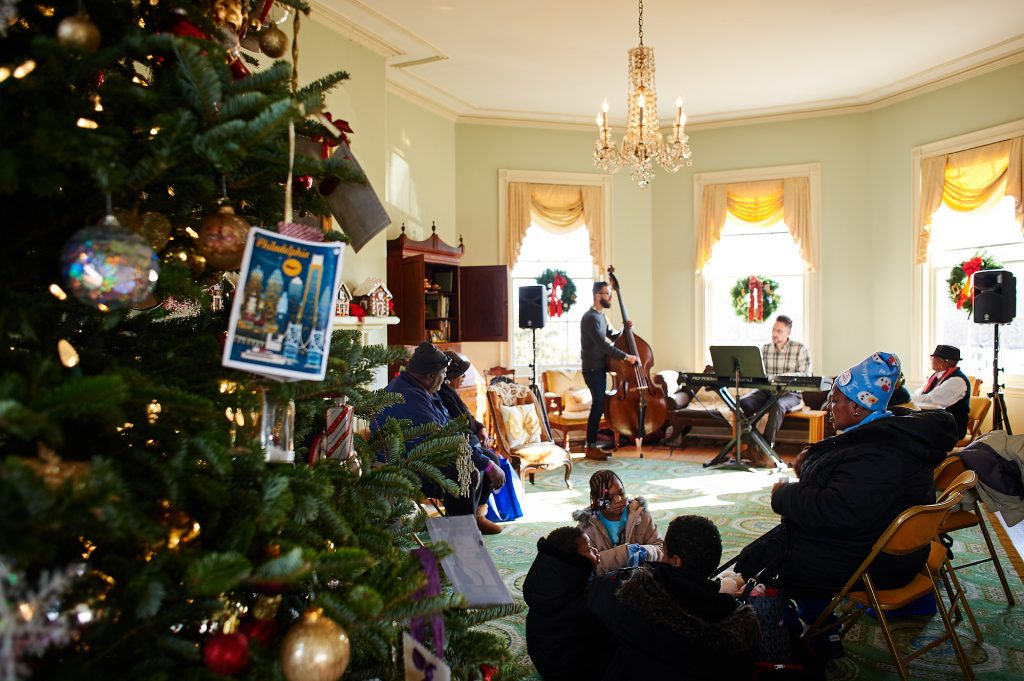 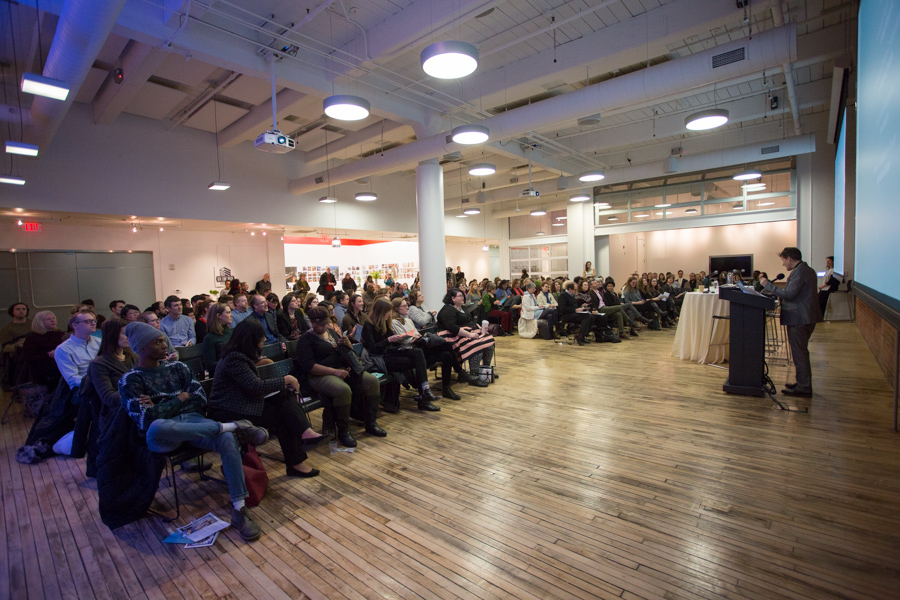