Only the two sculptures aren’t the originals–they just look almost identical to them, thanks to a lengthy process involving Fairmount Park Conservancy’s historic preservation team, Philadelphia Parks & Recreation, the Philadelphia Museum of Art, and a team of conservators and artists.

Throughout 2017, the Conservancy’s Senior Director of Preservation & Property Management, Lucy Strackhouse, worked with Mark B. Thompson Associates LLC to oversee and execute the project, with the Allegory of the Schuylkill River (Nymph and Bittern) installation taking place on December 20, 2017 and the Mercury sculpture on January 24, 2018.

The two original sculptures were created by Rush, the neoclassical sculptor responsible for a majority of the artwork commissioned for the Fairmount Water Works in 1815. But as the Fairmount Water Works began its decline during the late 19th century, Rush’s sculptures were removed one by one and placed in storage or displayed by the Philadelphia Museum of Art. Mercury was removed from its spot on top of the Mercury Pavilion in the late 1800s, and the Allegory of the Schuylkill River (Nymph and Bittern) followed in 1937, leaving its spot at the South Garden’s Central Marble Fountain. 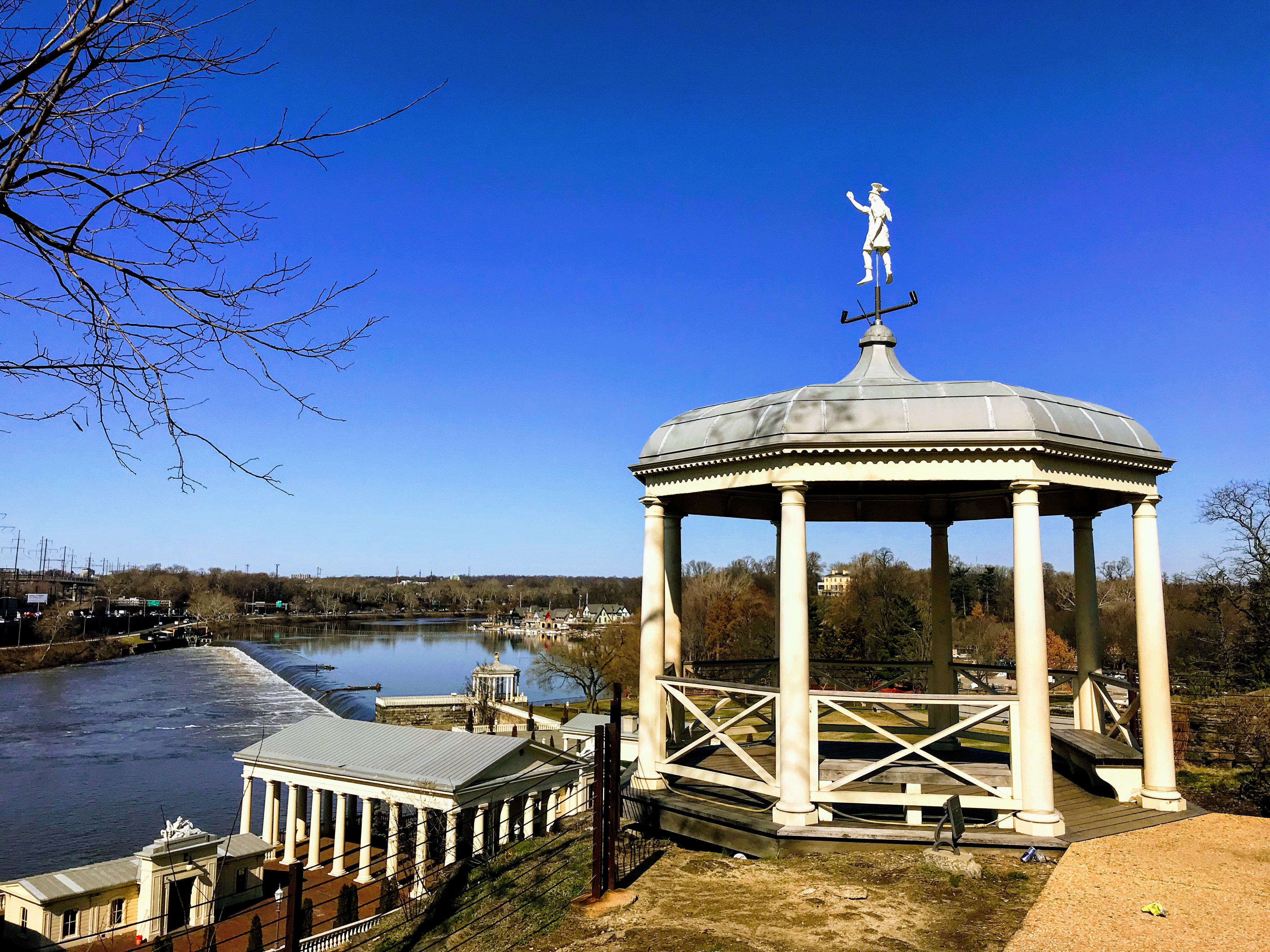 More than eight decades later, a generous grant from the William B. Dietrich Foundation allowed the Conservancy and Philadelphia Parks & Recreation to begin the replication project. The Conservancy tasked Stratton Sculpture Studios with recreating the two sculptures instead of restoring Rush’s original works.

“The reason that the replicas needed to be made was that they wanted them to be outdoors again,” says Shane Stratton of Stratton Sculpture Studios. “The Nymph and Bittern was considered too valuable and historical to put back in the weather.” Meanwhile, the Mercury was too fragile and already missing parts, including its feet, cape, and wings. 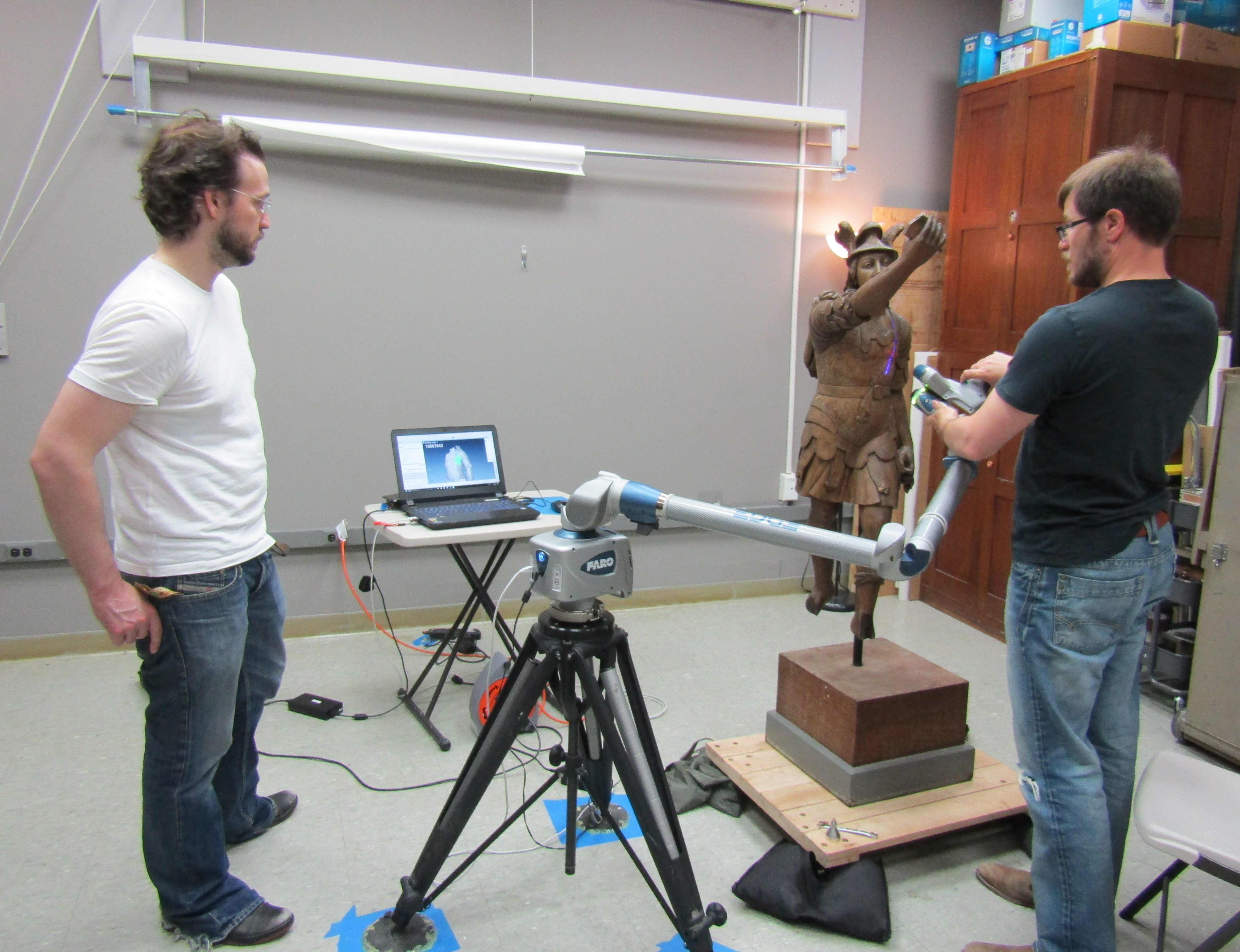 With the help of the Conservancy, Philadelphia Parks & Recreation and the Philadelphia Museum of Art, Shane and Julian Stratton made a silicon bronze cast of the Allegory of the Schuylkill River (Nymph and Bittern). The original sculpture was carved out of wood, then later replicated in bronze and painted white to resemble marble, a material that was not available to Rush. “The silicon bronze is really resistant to corrosion and welds beautifully,” says Shane. “In that sense, it’s more likely to last than ever before.”

Replicating the Mercury was a tad more complicated. Because the wooden statue had deteriorated so much, the sculptors couldn’t make a direct cast of the original. Instead, they digitally scanned the piece and made a resin mold from that. As for the missing features, Shane took some artistic license and made molds of his own feet.

“We tried to respond to the needs of the piece very appropriately,” says Shane. “We didn’t want to guess too much. For example, he’s missing some elements of his cape and a staff in his left hand. But instead of trying to invent something, everybody felt like we should just leave it the way it is.”

The two sculptures are now standing tall at their original spots at Fairmount Water Works, and made to last. 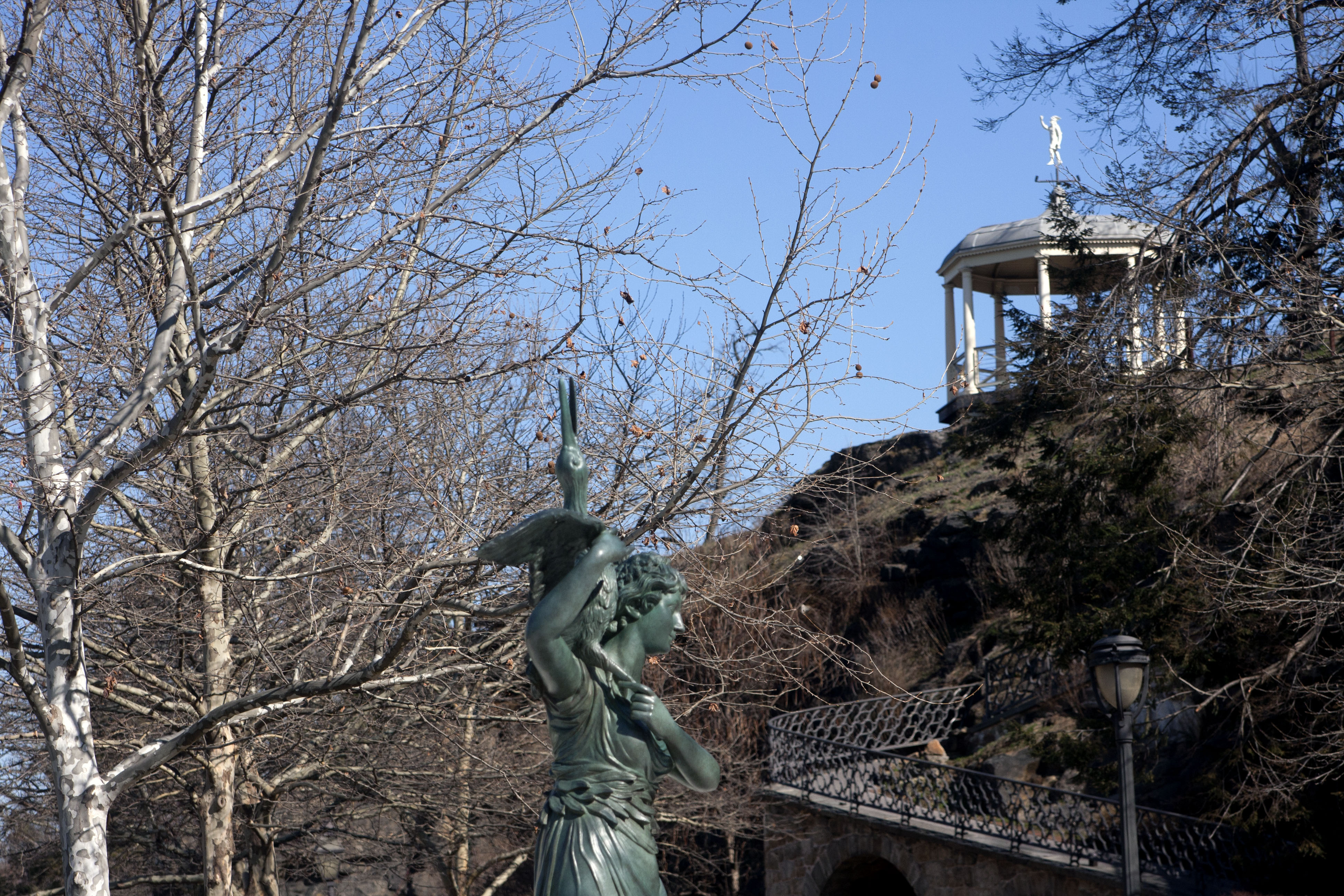 You can see them up close and personal at the Mercury Pavilion and the South Garden’s Central Marble Fountain. Stay tuned for the 2019 dedication of these gorgeous works of art! 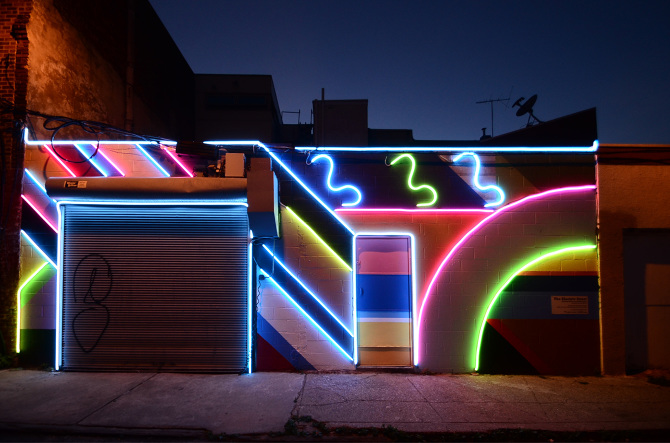 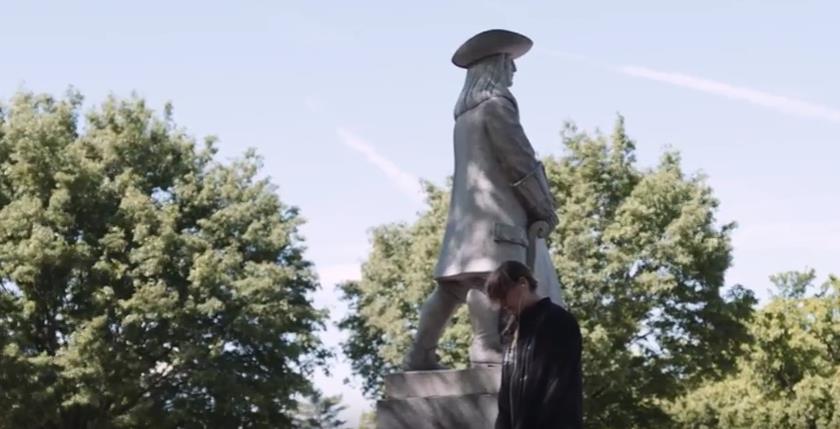