Shirley Slaughter spent her entire life walking past “the big white house on 33rd” without knowing its name. Today, not only does Shirley know the Hatfield House, but she’s now its site manager.

Shirley Slaughter is a Strawberry Mansion resident and community member with many years of experience in hospitality and event management. Having grown up in the neighborhood, she attended Strawberry Mansion High School, Temple University, and graduated from the Restaurant School at Walnut Hill College. She later became a labor organizer at the Pennsylvania Convention Center and was elected President of the local chapter of Unite Here! in 2007, before managing a business in hospitality and catering. She enjoys horseback riding at the Bill Pickett Riding Academy and is a member of the Philadelphia Unemployment Project.

We had the opportunity to get to know Shirley better by chatting with her about her memories of Fairmount Park and what she hopes is in the future of the Hatfield House. Get to know her below in our Q&A with Shirley!

What’s your personal connection to Fairmount Park and the Strawberry Mansion community?

My sisters and I came from the south, and we enjoyed Fairmount Park because it was like a suburban plot that was dropped in the middle of the city. We spent season after season in Fairmount Park. Sledding the hills when it snowed – we knew the dangerous ones and the ones that could give us a good run. And I remember when the reservoir – now the Discovery Center – was open and you could jog around it, so we grew up walking our dogs there. I had a wonderful time.

What compelled you to join the Conservancy’s team as Site Manager of the Hatfield House?

We used to pass the Hatfield House on our way to Fairmount Park as young people, but never knew it had a name. It was known by a lot of people as the “big white house at 33rd.”

In 2017, there was a community paper that announced John Coltrane’s birthday celebration. That day, I was headed to Kelly Drive to go for a walk and I saw a crowd on the lawn of the house. I went past, then thought about it and turned around and met Martha O’Connell of Amber Art & Design. We got to talking and I explained to her my background in coordinating events, and we took it from there. It’s been a wonderful experience and it was the first time in my life I’d stepped foot inside the Hatfield House.

What are you most looking forward to in your new role at the Hatfield House?

Creating more interest for all of the neighbors. I want to let them know the house is open and what we’re attempting to do as far as creating a multi-use, public space for people in the neighborhood.

The efforts of Amber Art & Design stimulated interest, but I think we’ve only touched on one-fourth or one-fifth of the community. […] I’m looking forward to reaching out to those people in Strawberry Mansion.

You talk about reaching out to more of the Strawberry Mansion community to let them know about the Hatfield House. What do you want them to know about it?

First of all, I think that it has the potential to fill a void. […] It could be a resource for different kinds of groups: folks that want to form other kinds of groups, whether it’s social or a church group – there is a lot of potential. I think the team at Hatfield House going forward can help provide them with ideas as far as how they might utilize the space.

Old doesn’t mean forgotten or deteriorating, old can be elegant. And I get a kick out of creating, so it’s like a blank slate. There are a lot of possibilities. I’m looking forward to it.

This Q&A has been edited for clarity. 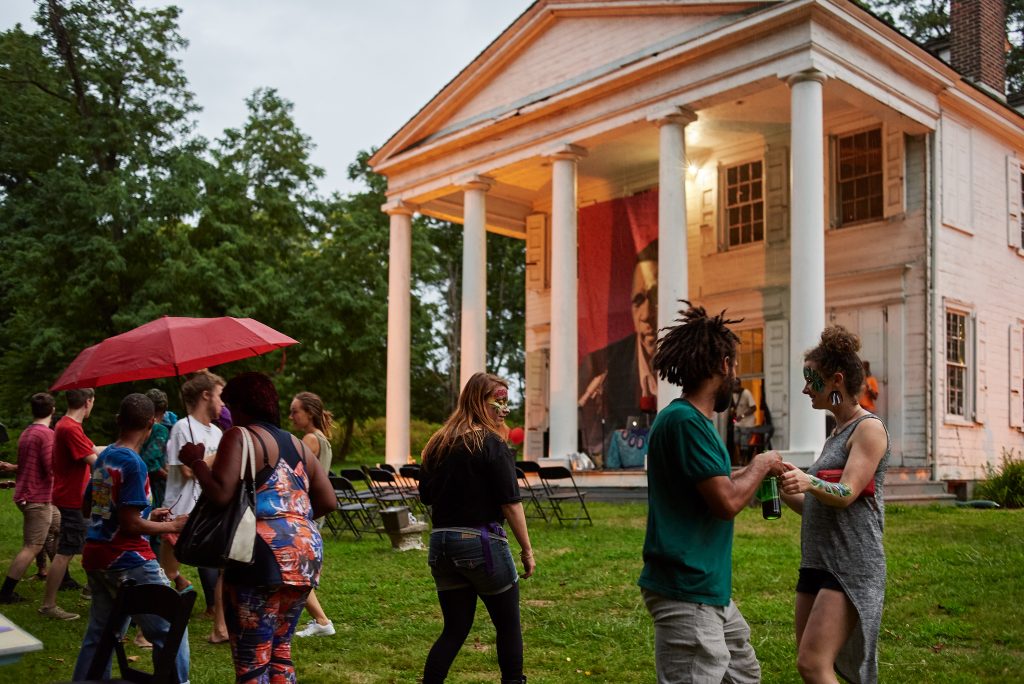 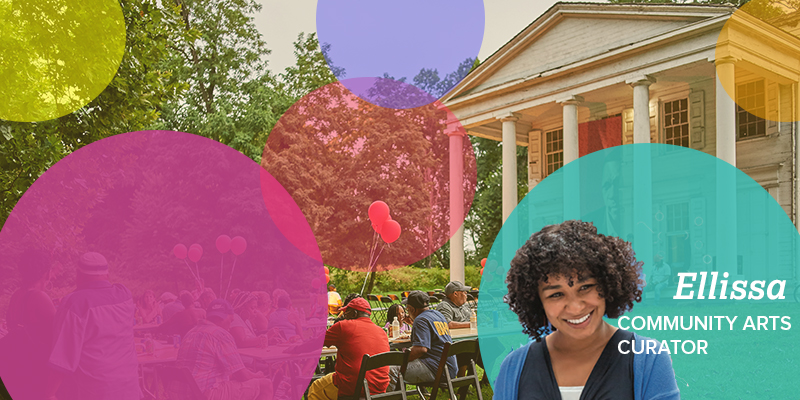