Parks on Tap, the beer garden that gives back, is a partnership of Fairmount Park Conservancy and Philadelphia Parks & Recreation with FCM Hospitality. The program brings people of all ages together and activates the city’s parks, including smaller neighborhood parks, locations in East and West Fairmount Park, and public spaces near Center City. A portion of the proceeds from each location is reinvested into Philadelphia’s park system.

Parks on Tap just launched its second season building on the success of its inaugural season last year, expanding from 14 parks to 20 parks which it will be visiting through October 1, spending a few days at each location. This map from Curbed Philly is an awesome way to see the schedule and locations!

If you want full event highlights for each location, such as yoga class dates and other special events, be sure to visit the Parks on Tap website.

This year’s food service is led by Chef Brandon Thomas, former sous chef to Eli Kulp at Fork and Andrew Wood at Russet. Chef Thomas will create Philly-style, Texan-influenced sandwiches with barbecue meats prepared in a custom smoker made by John Lewis (the pitmaster behind Lewis Barbeque of Charleston, SC) and nestled within fresh rolls baked by nationally recognized baker Alex Bois of High Street on Market.  Highlights of the menu include:

On tap will be the brand-new Parks Pale Ale created exclusively by Saint Benjamin Brewing Company of North Philadelphia for Parks on Tap, as well as other drinks including:

PRESS FOR PARKS ON TAP:
View our press release from 5.17.
View photos from opening night by Albert Yee on Facebook

We hope you will enjoy the second season of Parks on Tap! See you soon! 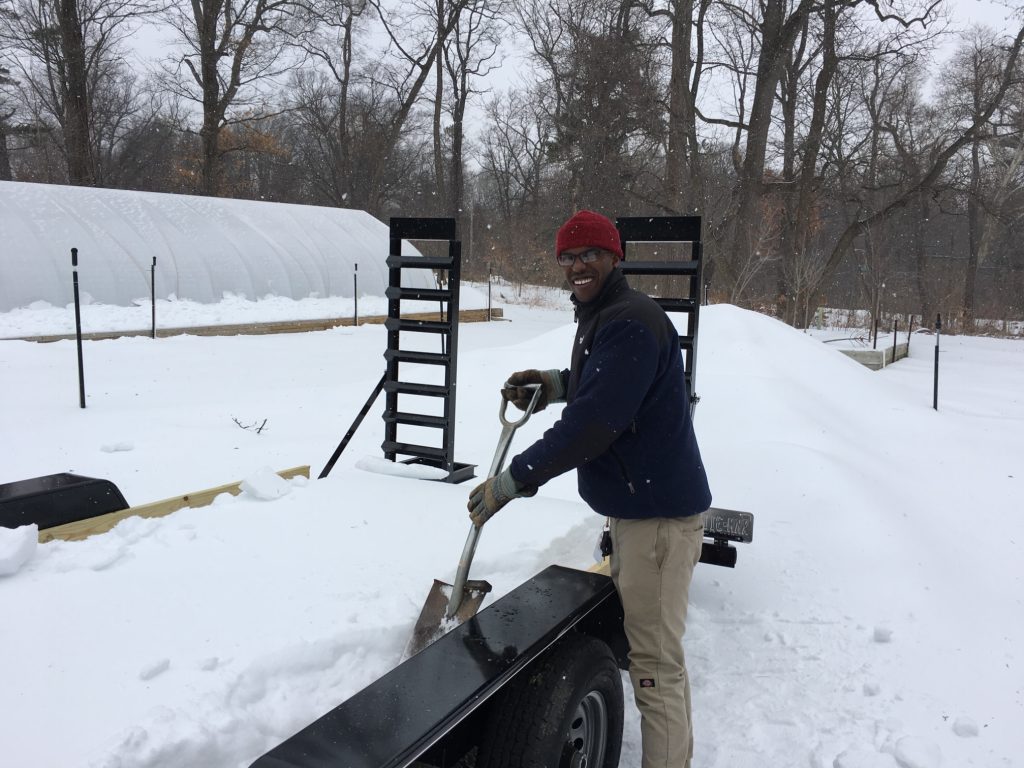 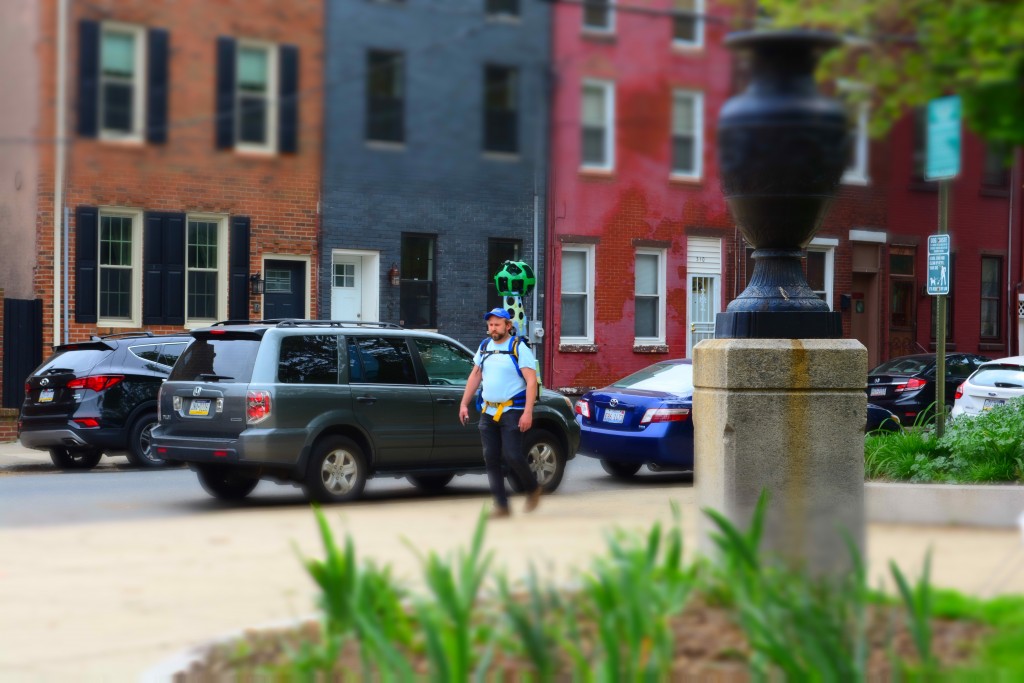