Reimagining the Civic Commons brought together a collective of partners to demonstrate, through a series of place-based investments at five sites in Philadelphia, the ways that civic assets can be elevated and connected as an integrated, sustainable system and how they can be designed and developed to foster talent, opportunity and engagement.

Four years later, after the final ribbon-cutting ceremony of the Discovery Center in September 2018, all five civic spaces are now open for fun events, exploration, and community gatherings! Read on to see how these five spots have been transformed, in before-after photos. And it’s not over yet: Find out what’s in store at each Civic Commons public space. 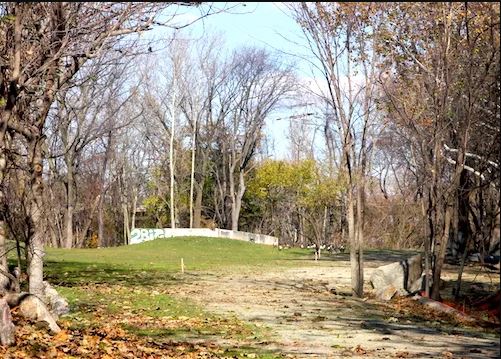 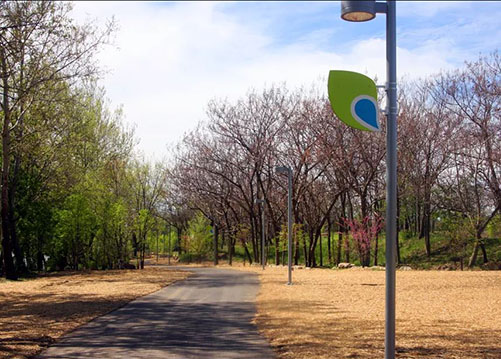 Today, the trail provides many opportunities for the Southwest Philly community and visitors alike to explore and enjoy Bartram’s Garden; it meanders past the Sankofa Community Farm and down to the river, where there are free kayak and boat rides every Saturday. Soon, Bartram’s Mile will connect to the Schuylkill River Trail on the other side of the river via the Grays Ferry Swing Bridge, further connecting communities on both sides of the river! 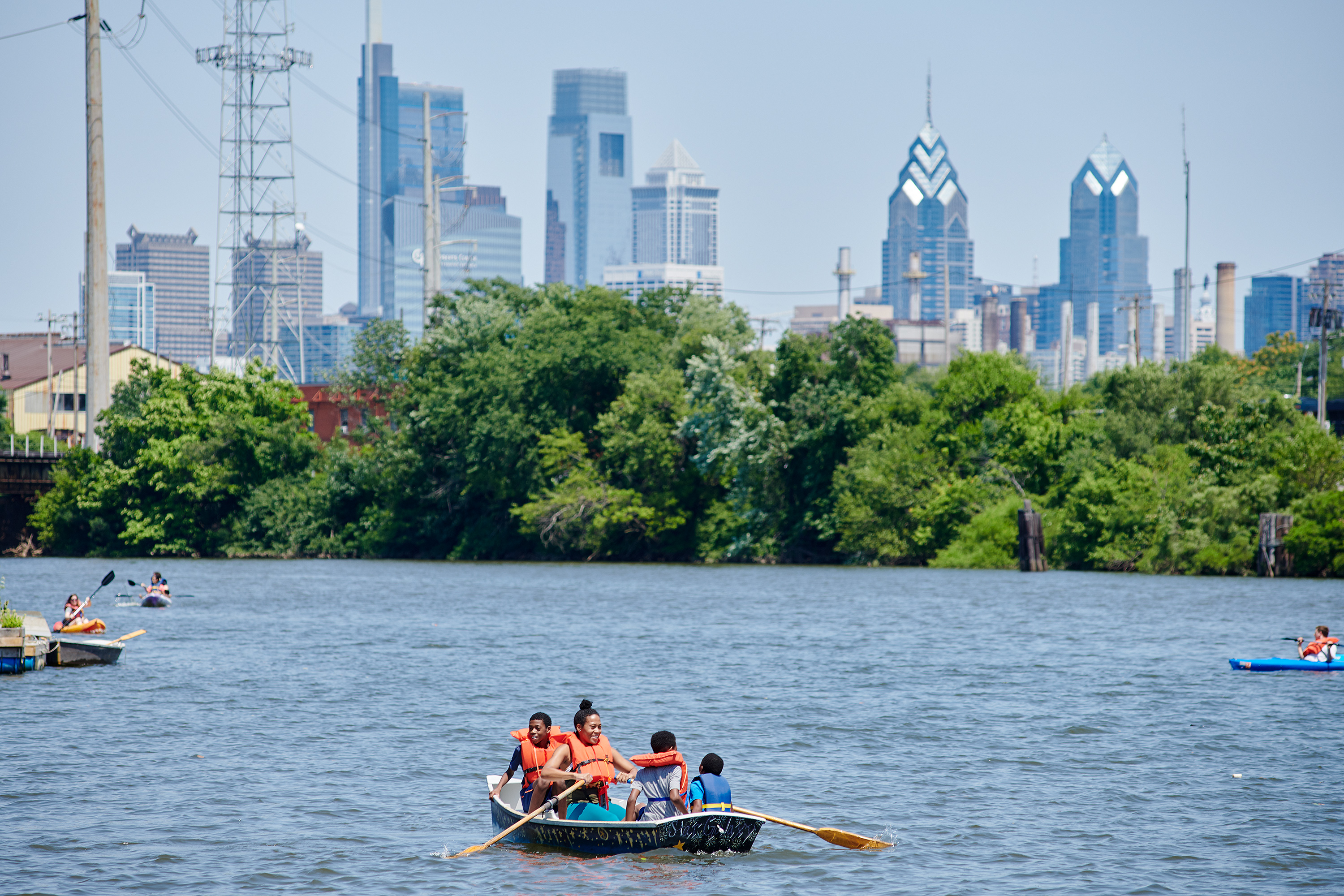 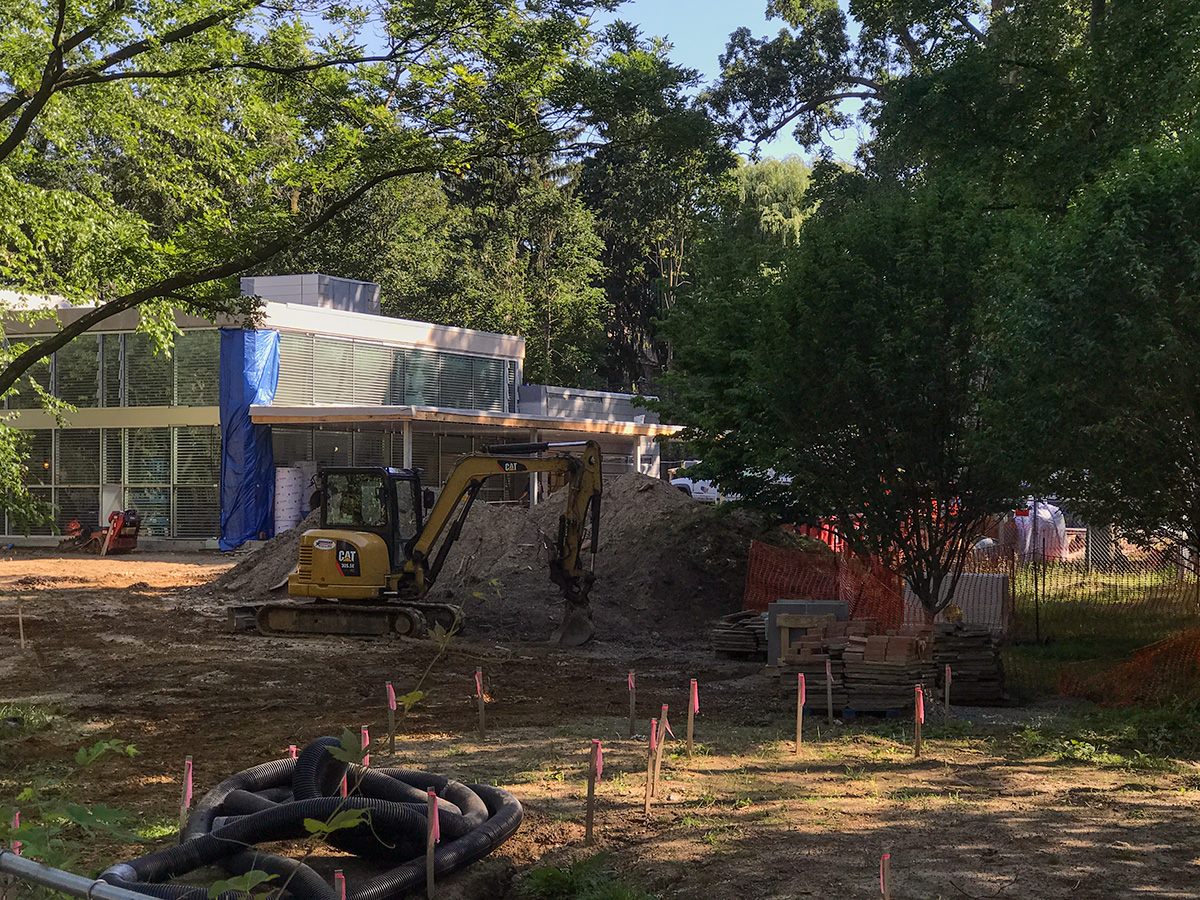 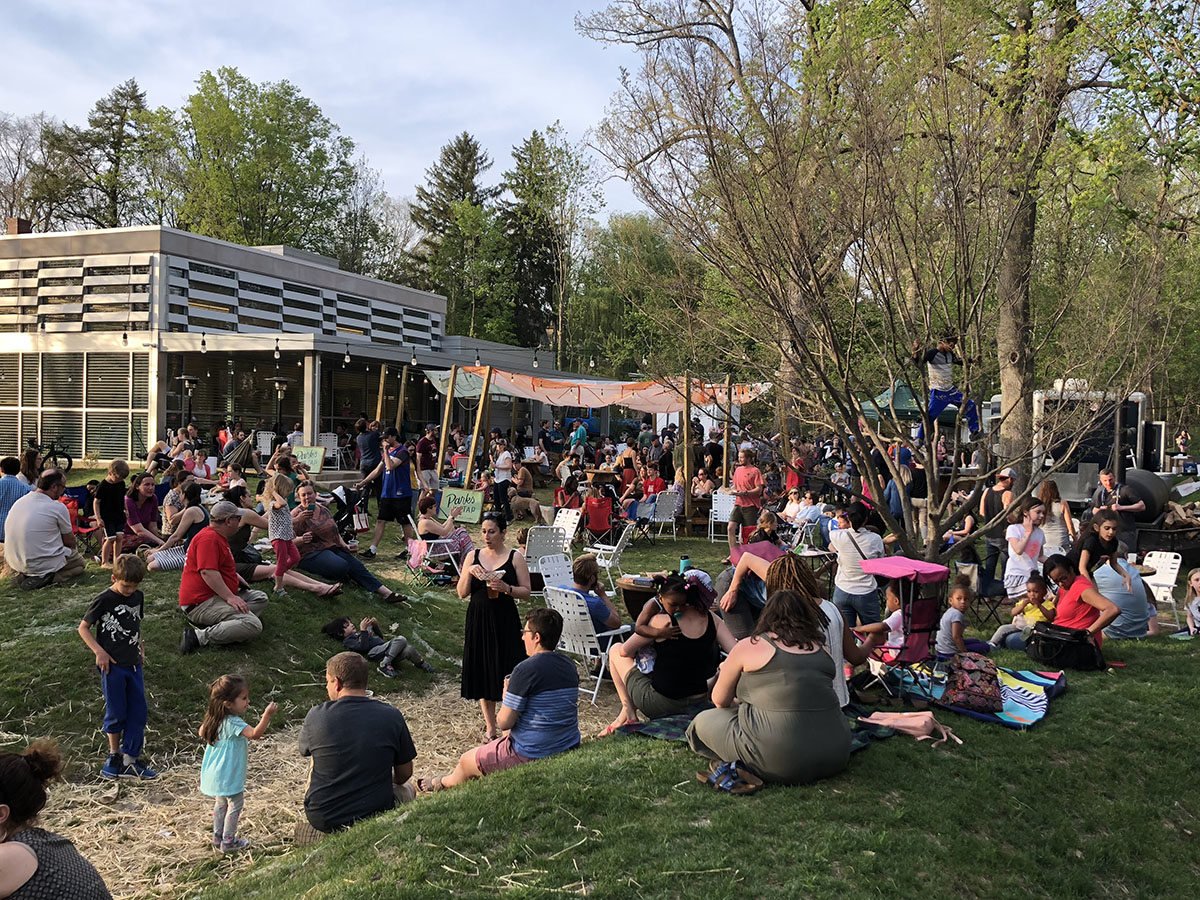 Mt. Airy’s Lovett Memorial Library opened in 1887 alongside a one-acre park. In 2016, the library closed to undergo an 18-month renovation and expansion as part of two initiatives: Building Inspiration: 21st Century Libraries and Reimagining the Civic Commons. The Free Library of Philadelphia and Mt Airy U.S.A worked together on the project, with the goal of invigorating and activating the park and turning the library into a community hub.

Since opening in December 2017, Lovett Park has hosted to its first-ever Parks on Tap, a traveling beer garden that gives back to Philly’s parks, as well as garden parties, Music Mondays, Wellness Wednesdays, and more fun community events. 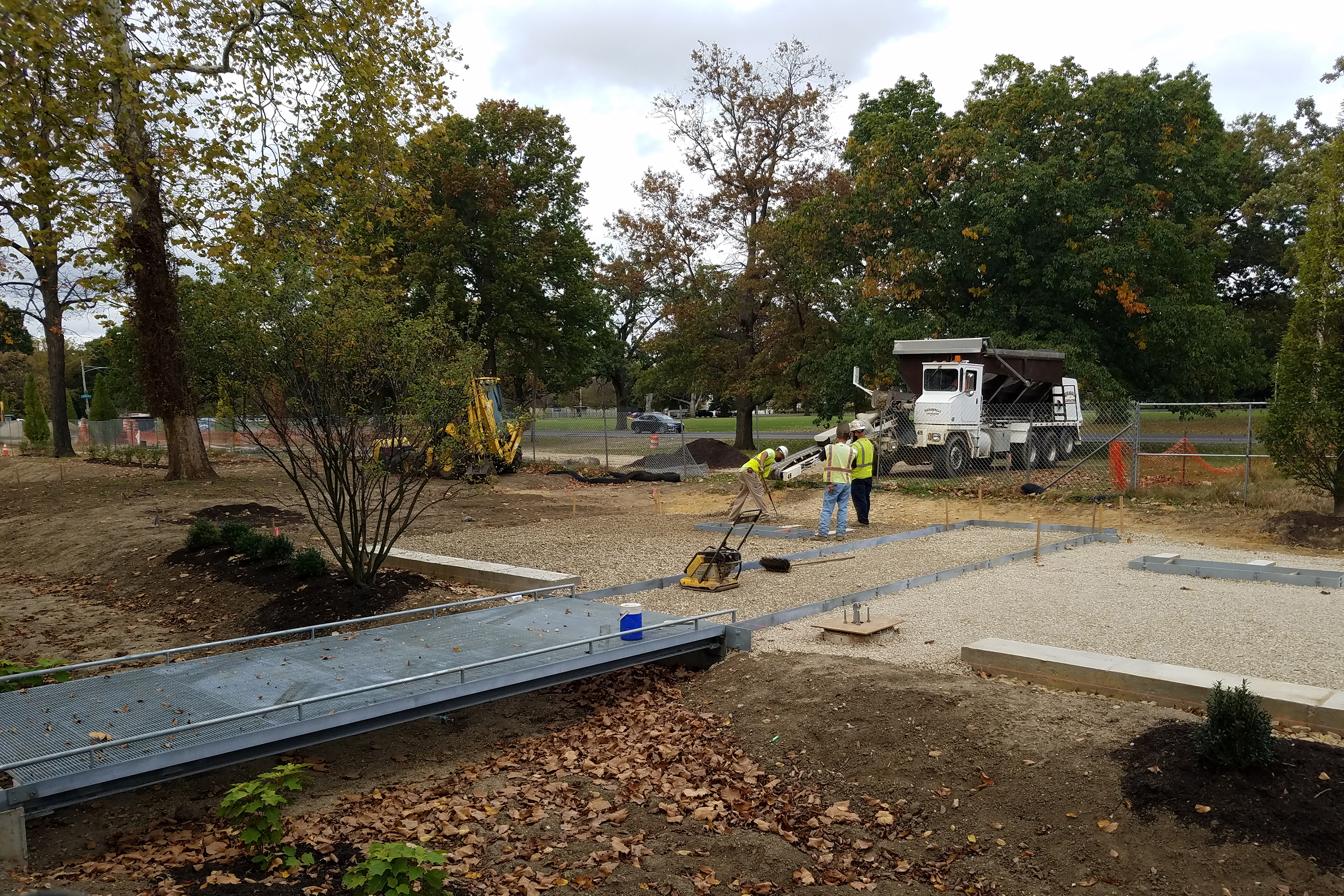 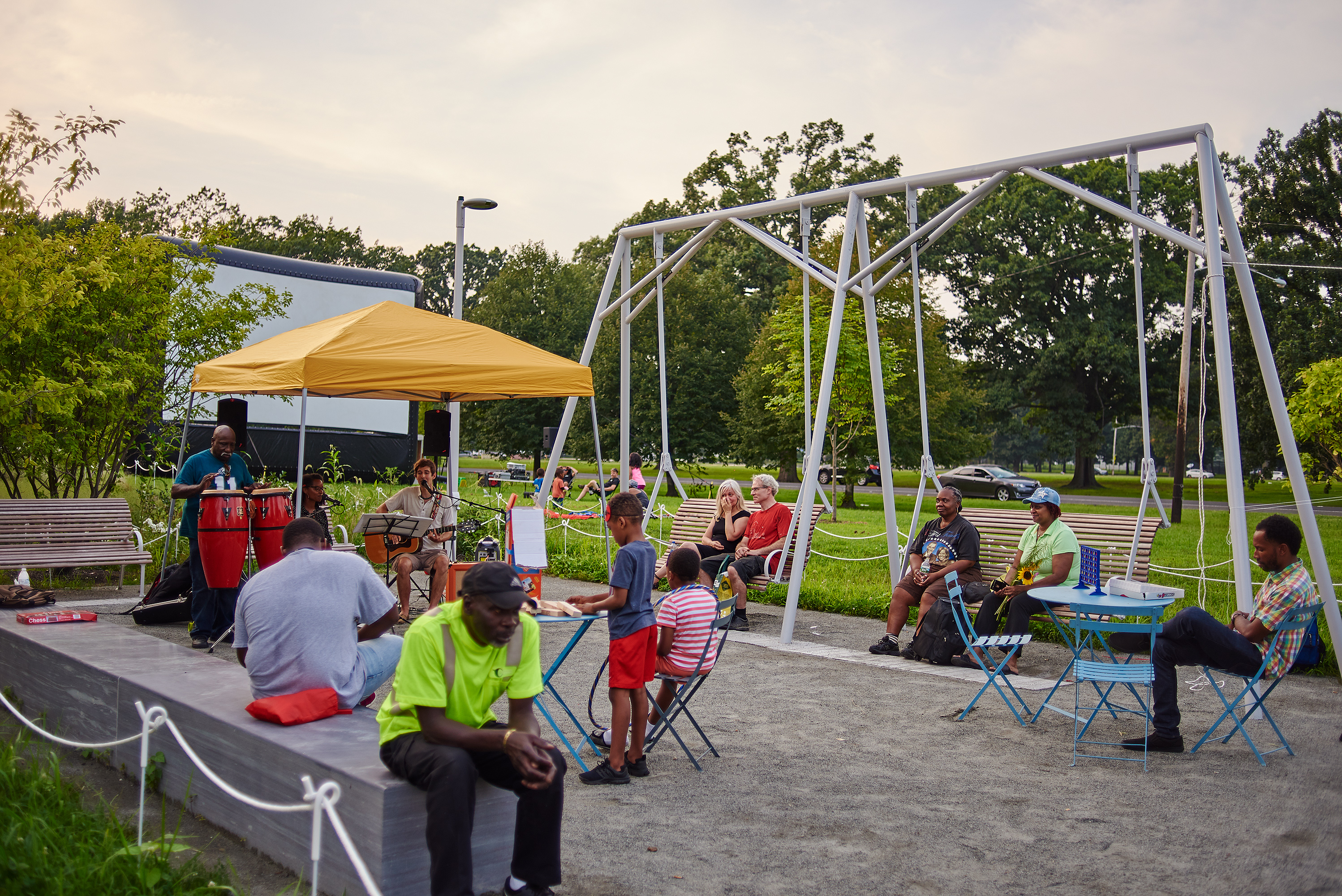 The first phase of the Centennial Commons project focused on giving new life to what had been an underused section of West Fairmount Park along Parkside Avenue. Working with the Parkside community and Centennial Parkside CDC, the project brought swing benches, lighting, traffic-calming measures, large rain gardens, and other amenities to the neighborhood.

Phase 1 opened in May 2018, and has been home to everything from Parkside Fresh Food Fest to movie nights to free walking groups like We Walk PHL. Next up: Centennial Commons Phase 2, which will bring a new play area right by Parkside Edge! 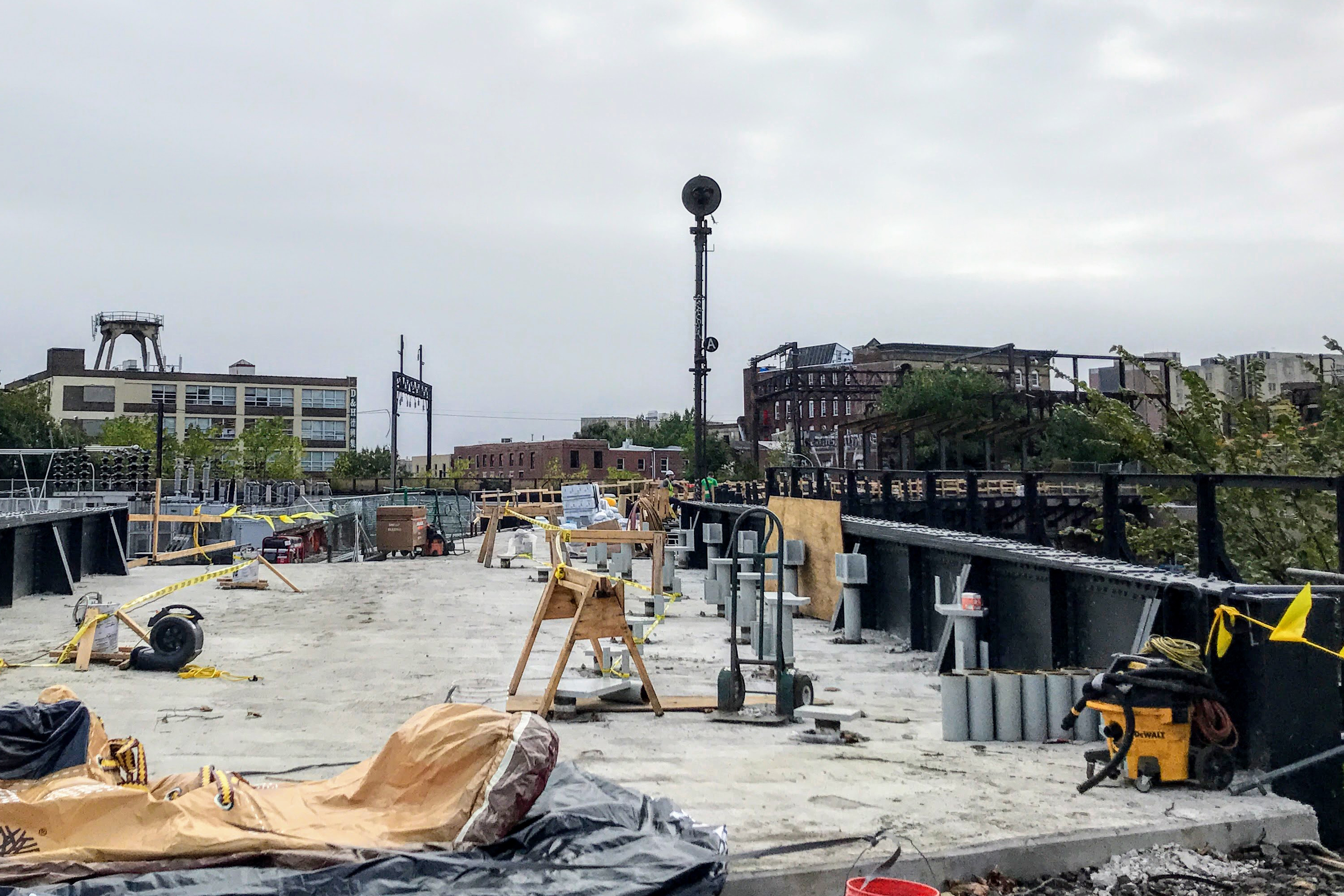 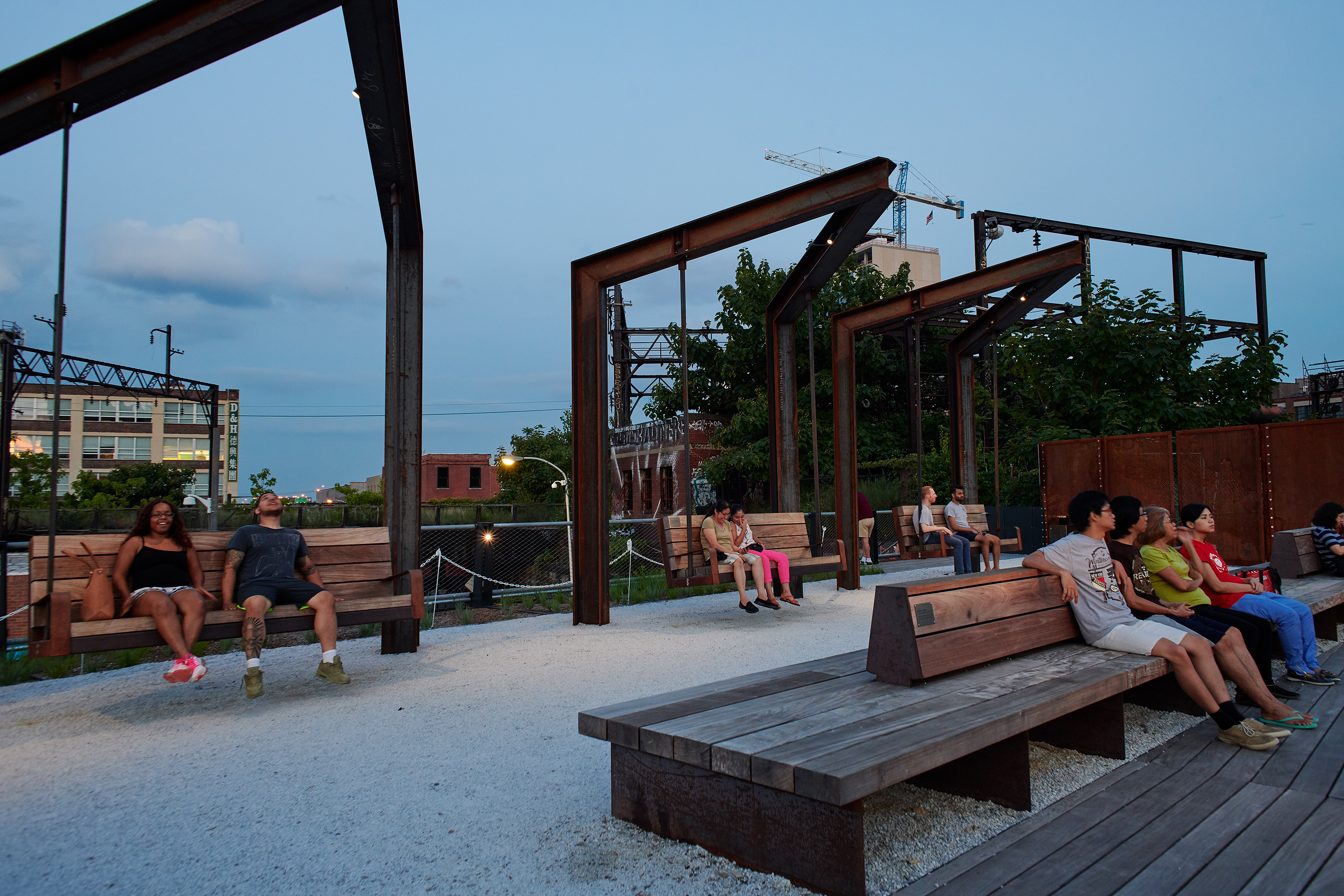 The Rail Park celebrated its grand opening just days after the Centennial Commons’ own ribbon cutting. The quarter-mile-long elevated park provides the public access to what was once a long-abandoned rail line and features large bench swings, more than 1,000 plants, 11 types of trees, 30 varieties of perennials, and environmental graphics throughout. Center City District and Friends of the Rail Park have much more in store for the Rail Park, with programming and nearly three more miles of park in the works. 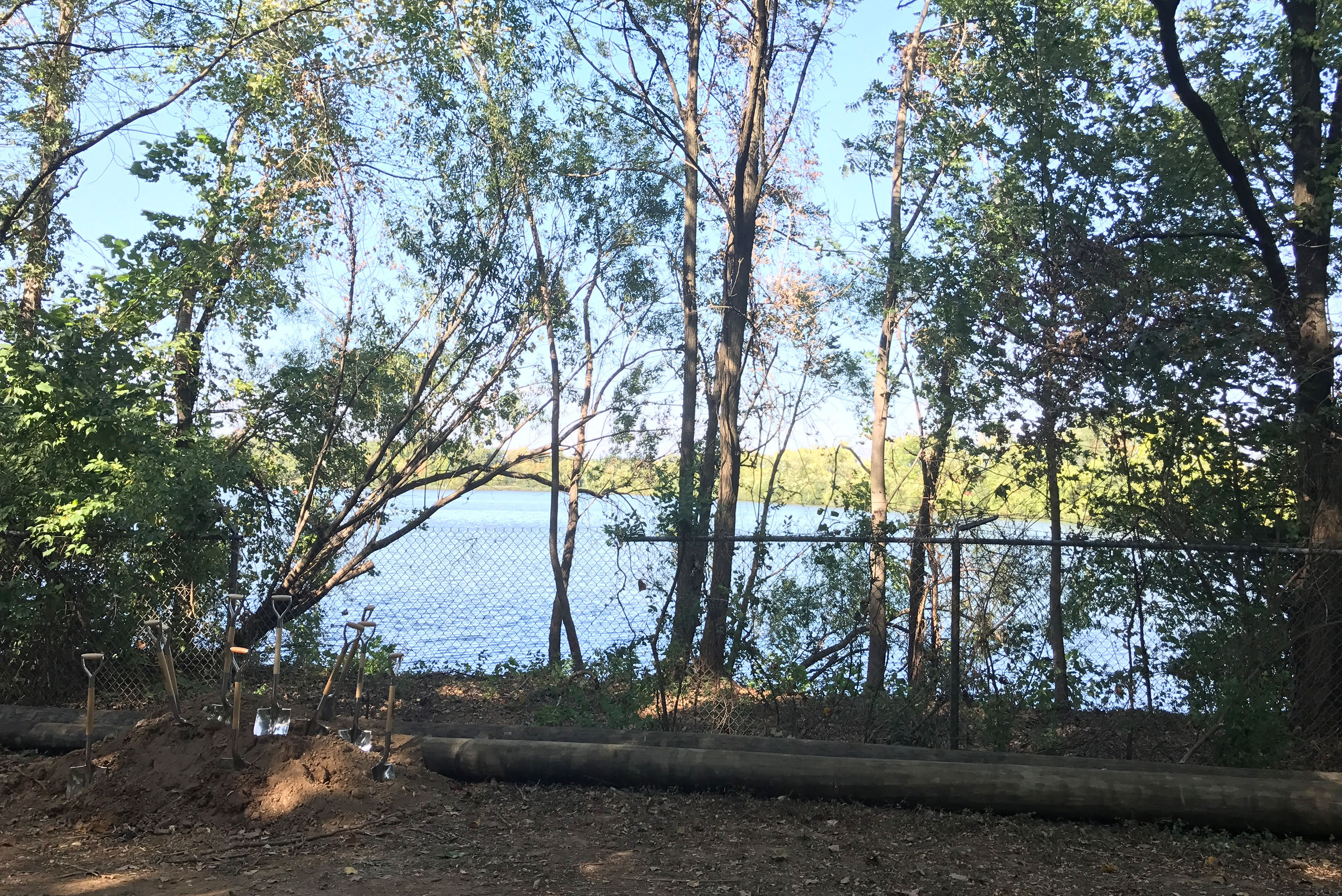 On September 28th, the Discovery Center in East Fairmount Park became the fifth original Civic Commons site to open. The ribbon cutting also marked the reopening of access to the Strawberry Mansion Reservoir, which had been closed and fenced off to the public for nearly 50 years. 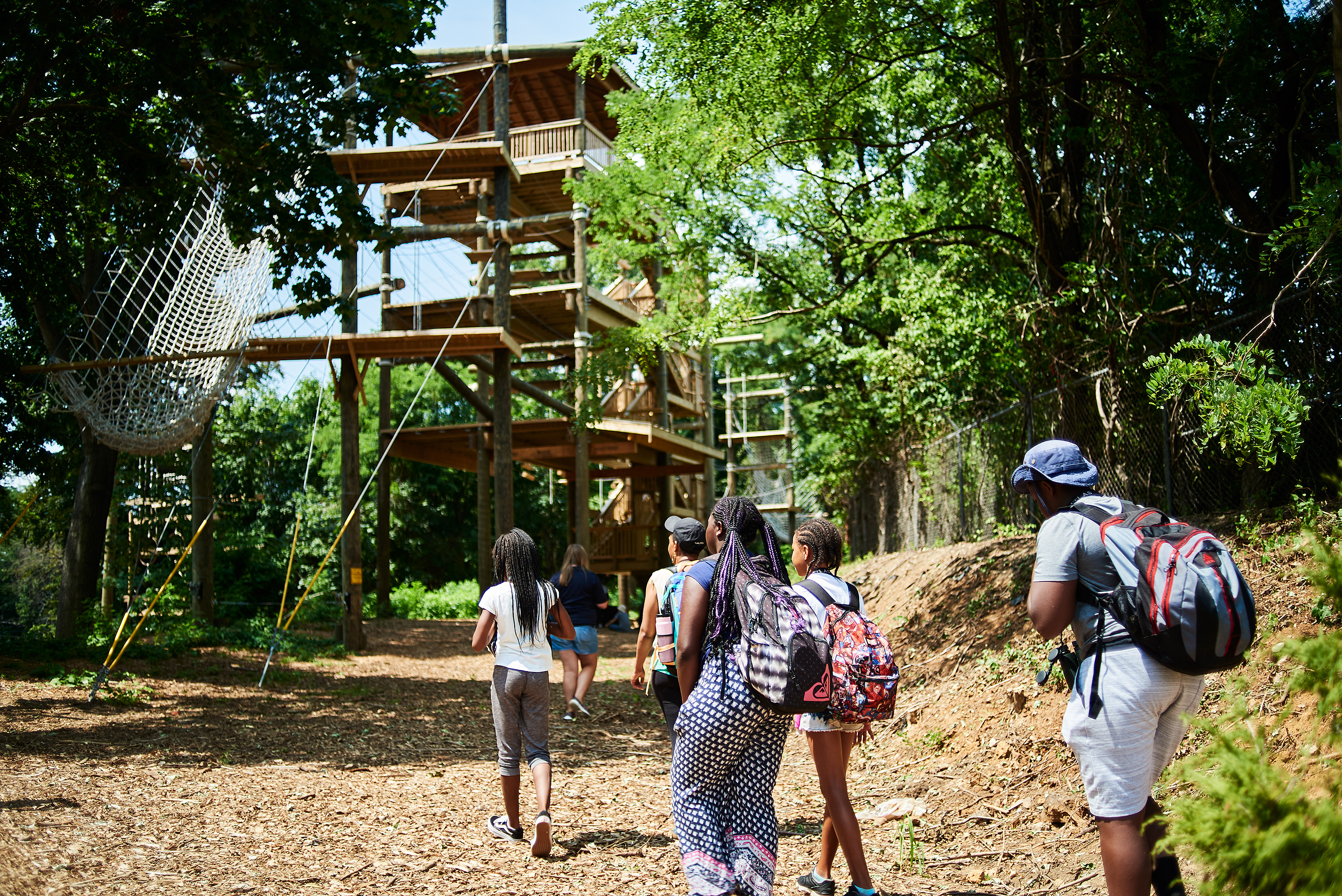 To learn more about the Reimagining the Civic Commons Initiative, please visit civiccommons.us. 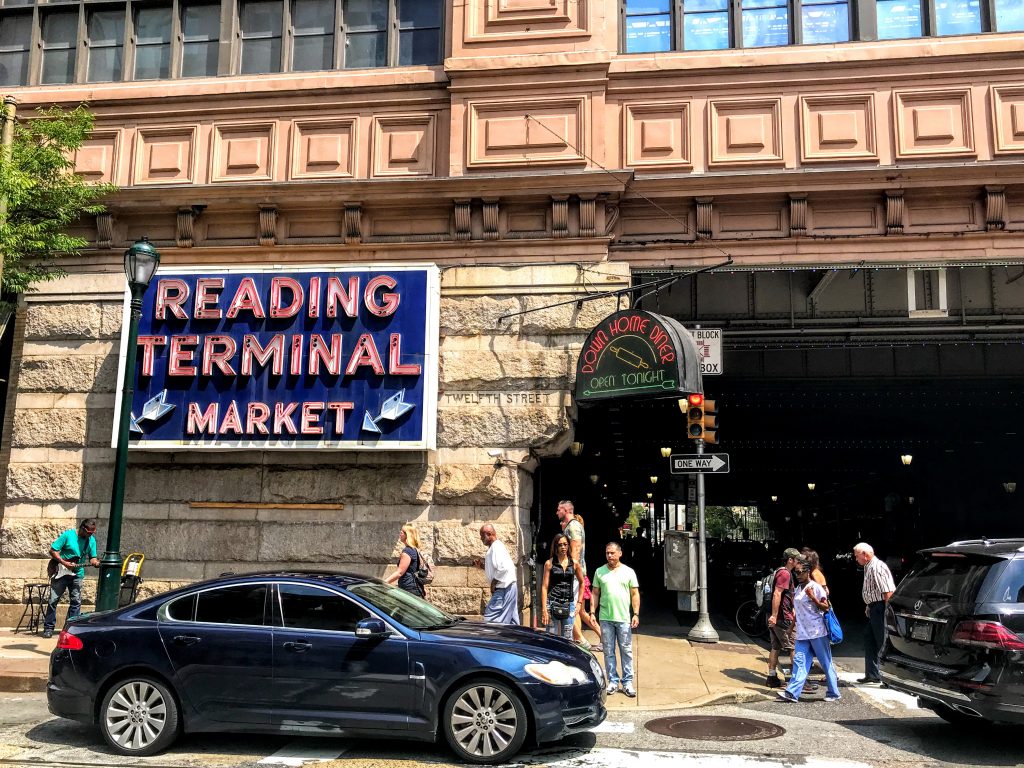 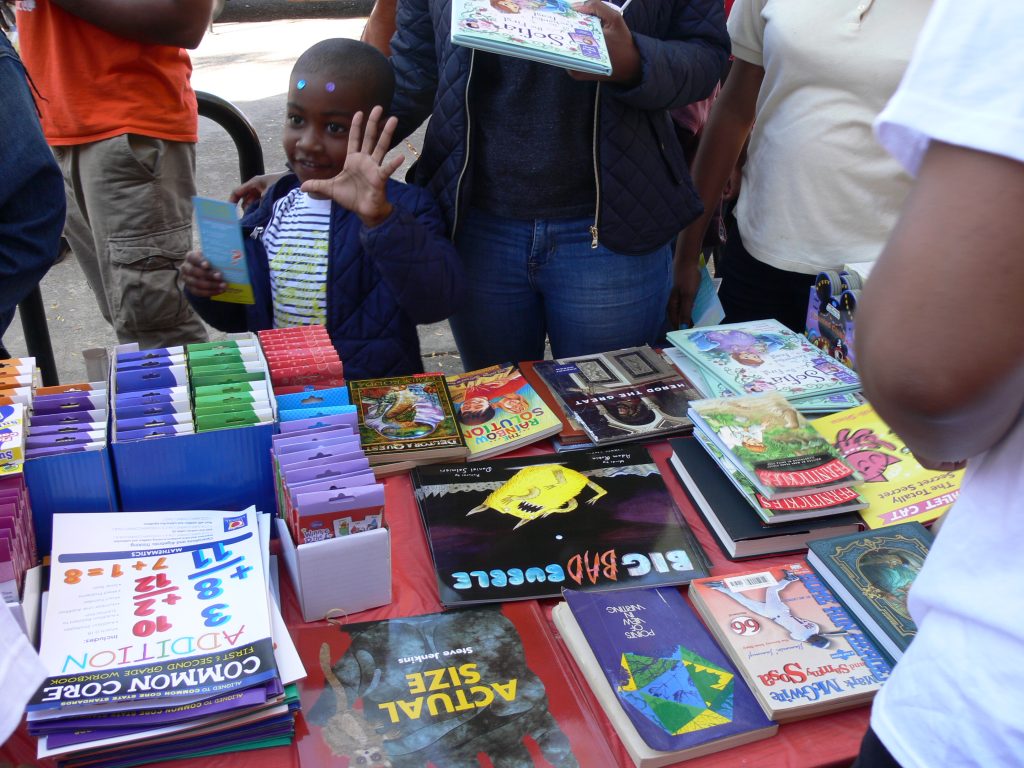