The entire 3.8 mile long trail, where Smokin’ Joe Frazier famously once trained, will remain open during most of the upgrade process, with brief disruptions during heavy equipment days.

The improved stretch of the Boxers’ Trail, located 240 feet further inland, will be seamlessly incorporated into the path that stretches from Fountain Green Drive near Kelly Drive to Reservoir Drive near Edgeley Drive and the park’s historic mansions. It is expected to be complete in September, according to Tara Rasheed, Senior Project Manager for Fairmount Park Conservancy. Once the first phase of work is finished, the old trail will be made impassable using fallen timbers and allowed to return to its natural state.

Funding for the project has been provided by the Mayor’s Fund through the William Penn Foundation, which will also be used to remove hazard trees along the trail and to clear dead wood from old growth canopy trees later this year.

In Spring 2023, the Conservancy will complete the project with forest restoration work involving new plantings.

The Boxers’ Trail is an important part of both Philadelphia sports and the Conservancy’s histories. World Heavyweight Boxing Champion Frazier included runs along Boxers’ Trail in his training routine. He famously faced off against Muhammad Ali three times, winning the first bout, 1971’s “Fight of the Century,” by unanimous decision. 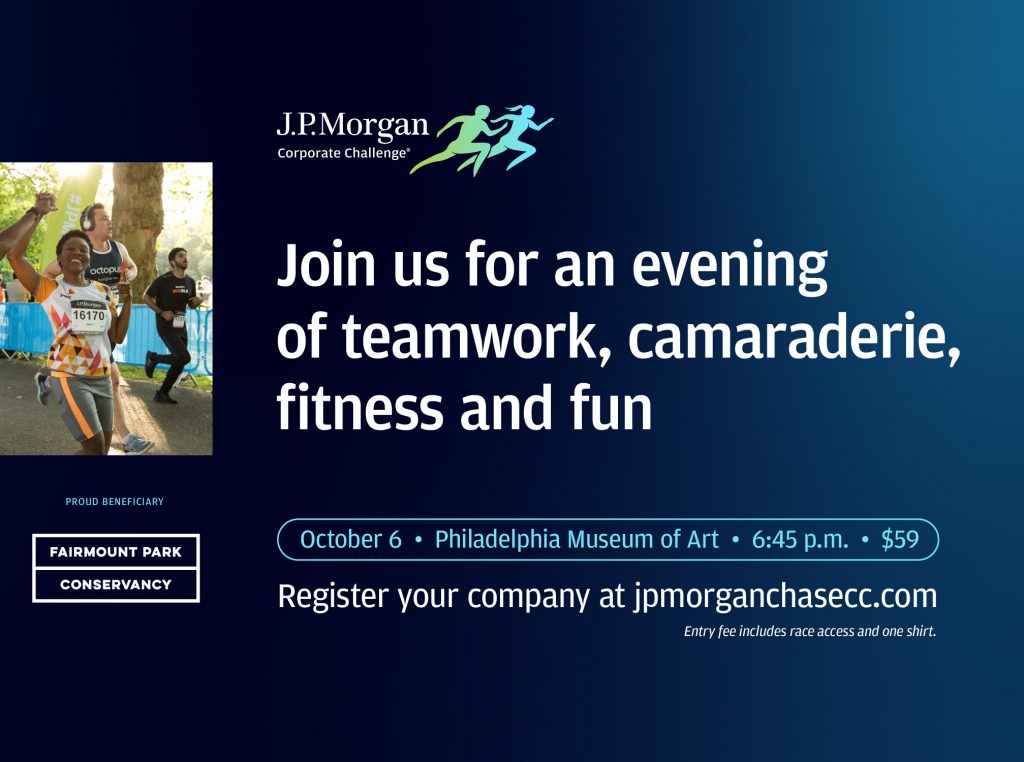 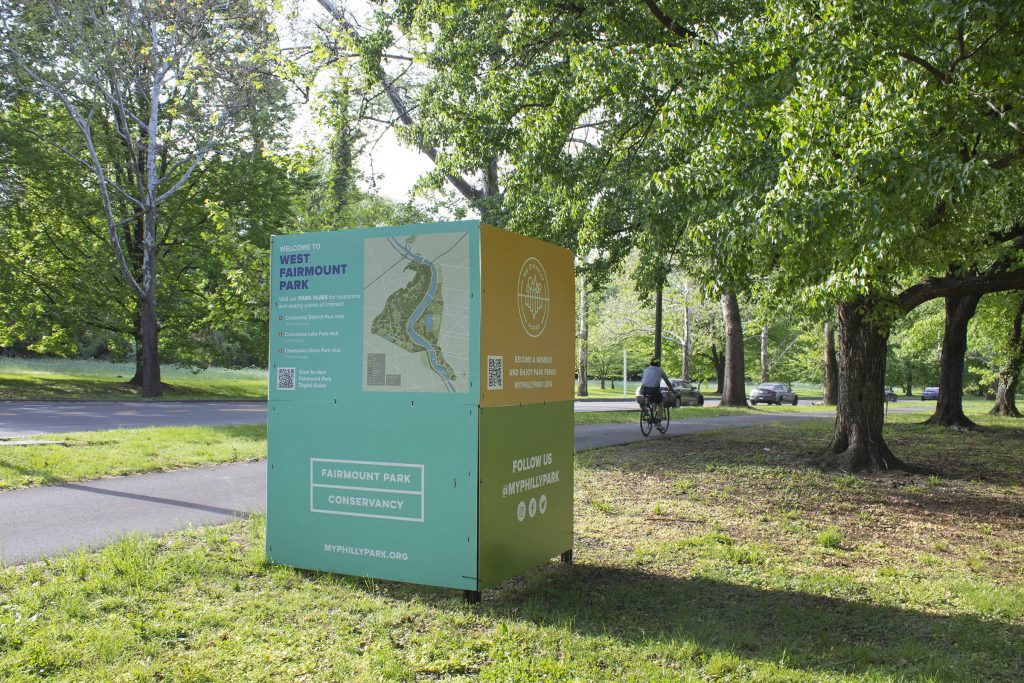