Meet Luke Graham, our very first docent intern at the Historic Houses in Fairmount Park as part of the Conservancy’s “A Second Home” initiative, in partnership with Woodford Mansion’s Martha Moffat and with support from National Trust for Historic Preservation. Luke is a 14-year-old Strawberry Mansion resident who will spend 12 weeks at Woodford Mansion learning and practicing skills essential to being a successful tour guide.

Now three weeks into his internship, Luke shared what he’s learned about Woodford Mansion so far, along with his favorite rooms and little-known facts about the historic house.

Can you describe your role as a docent intern at Woodford Mansion? What responsibilities do you have?

I would say that overall job description involves training to become a docent at the mansion: learning the facts about the house, customer service, how to interact with visitors that enter in the house, and make sure they leave with all of the information they need.

Day to day, I have a daily checklist of activities to complete, which consists of shadowing tour guides, research assignments that give me information about the people who lived in the house, and also just talking to the docents during downtime and learning about who they are and how they do their tours.

How familiar were you with Woodford Mansion before you started your internship?

I didn’t even know it existed. I’d been there many times, like for the apple festival, but I didn’t know what it was called and I had never been inside.

Since starting your internship, what are some interesting things you’ve learned about the mansion?

I know when the house was built in 1756. […] I’ve also learned a lot of things that aren’t necessarily related to the house but what’s inside of it and the objects that they used at those times.

For example, the importance of candles: back then they had brass beads on their chairs so that light could reflect off the canvas. It was all about the sunlight. So if you go into the dining room at Woodford, you’ll see these chairs that have brass beads on the outline of the chair. At first glance, you’d think it was a decorative thing, but it actually doubles as a light reflector. So you’d be walking around with a candle a night but wouldn’t bump into anything because the light would bump off the beads. 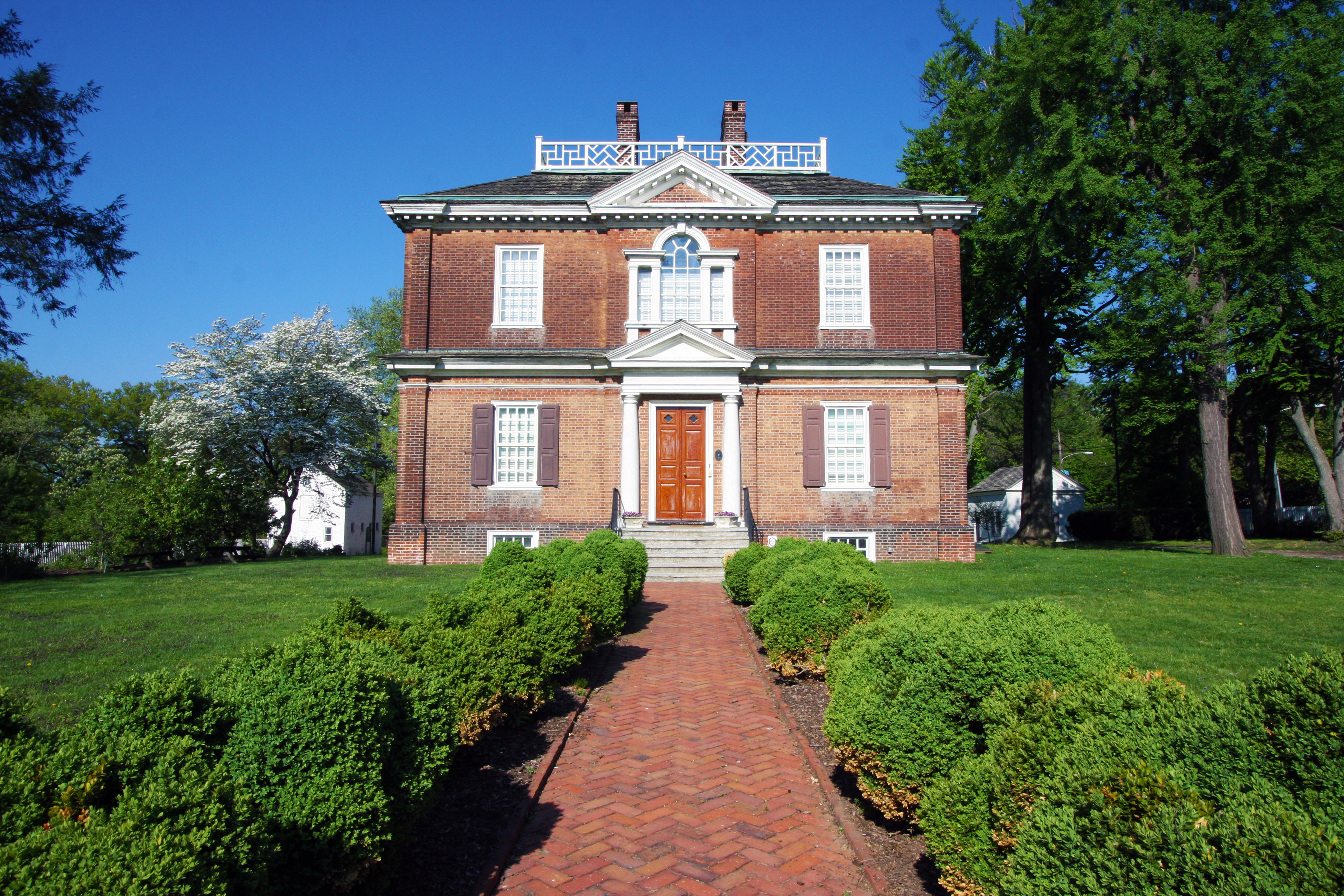 Can you share any other little known facts about Woodford Mansion?

This is less ‘little-known’ and more ‘mindblowing,’ but just the fact that everything in that house had to be hand-carved, down to the intricate designs and mantle pieces and ceilings. There weren’t any power tools back then–that was just craftsmanship.

What do you hope to learn or gain from this experience?

Woodford Mansion is open for guided tours Wednesdays through Sundays from 10am to 4pm. 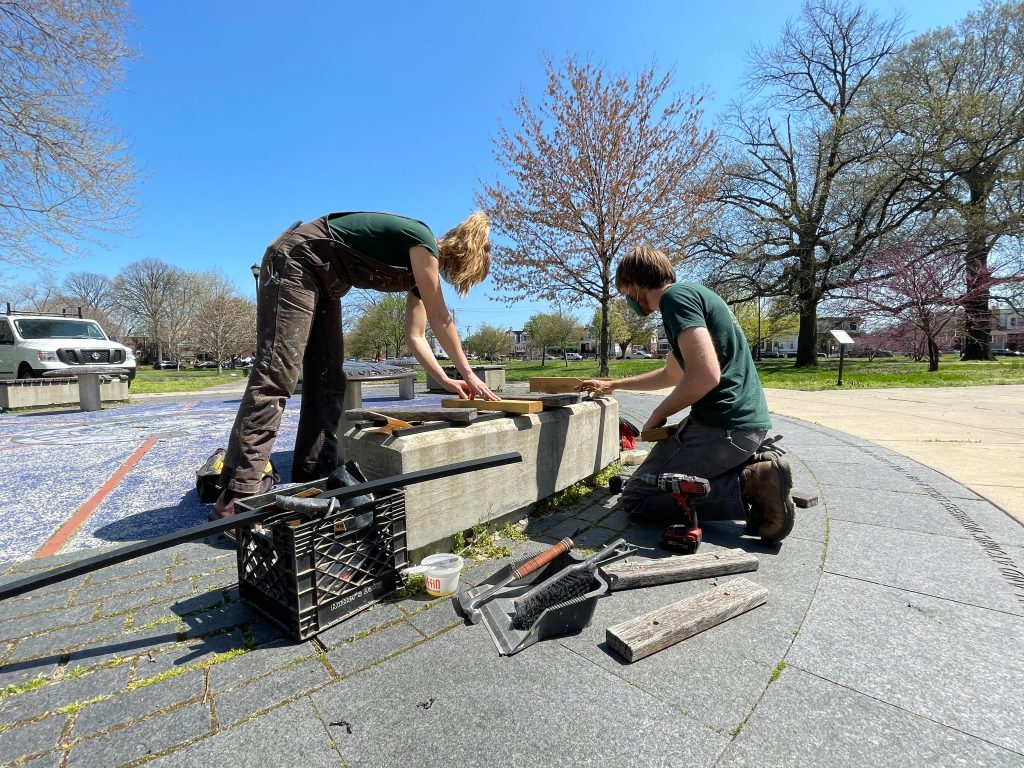 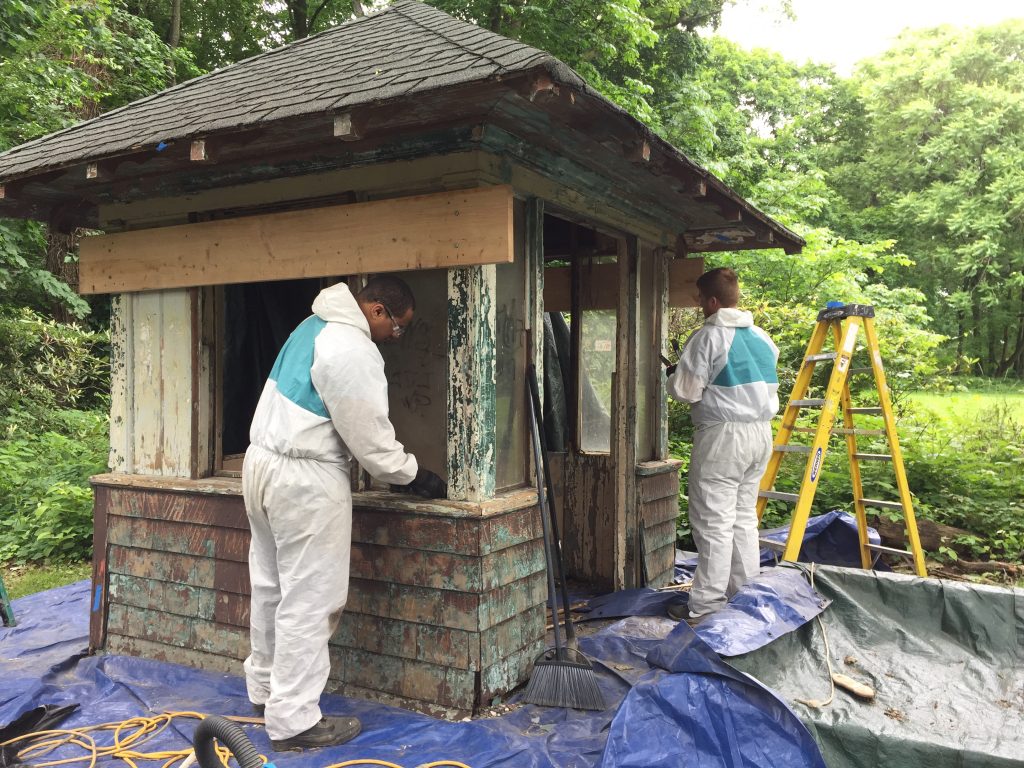