Kevin Roche joined the Conservancy in June 2012, where he manages foundation and government grants, donor communications, and a wide range of writing and development functions in support of the organization’s mission and work. Previously, he spent four years working for the Philadelphia Mural Arts Philadelphia in similar fundraising and communication roles.

Originally from the Hudson Valley in New York, he relocated to Philadelphia in 2006 after completing a BA in Literature and Philosophy from the State University of New York at Purchase. He is an avid reader, soccer player, long-distance runner, and musician, and volunteers as a youth soccer coach in Clark Park. Kevin’s favorite Philly park is 48th and Woodland Playground. 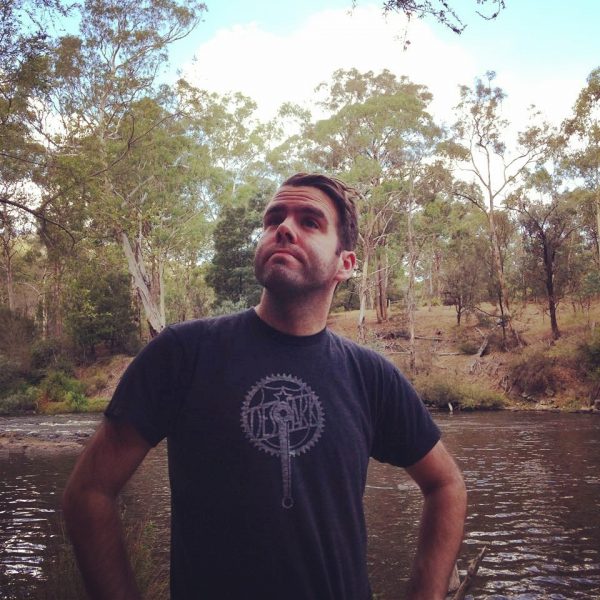