1. Schuylkill River Trail
A well maintained 10 miles of paved trail in the heart of Philadelphia, the Schuylkill River Trail extends as far south as Bartram’s Garden and follows the river north past the Paines Skatepark, the Water Works and Philadelphia Art Museum, Boat House Row and along the Manayunk Tow Path. Runners contend with heavy traffic on the weekends as bicycles, surreys and the occasional park maintenance golf cart all share the same lanes.

2. Forbidden Drive
Don’t worry, this seven mile trail is only forbidden to motorized vehicles. Joggers, bikers, pedestrians and equestrians are all regular visitors to this gravel trail found in the Wissahickon section of Fairmount Park. For trail runners, there are two main trails, the Orange and White, that veer off the gravel and enter the forested hills on either side of the creek. In total, the Wissahickon Park encompasses 1,800 acres and 57 miles.

3. Belmont Cross Country Trails
Belmont has three loops: 3K (1.86 miles), 5K (3.1 miles) and 8K (5 miles), which offer various levels of training depending on individual preference. In the heart of West Fairmount Park, the cross country trails at the Belmont Plateau have been host to countless youth, high school, college meets since the 1960s. The ‘Belmont Plateau Restoration Project’, which begins in the spring of 2015, will include landscape upgrades, new signs and markers, maps and an endowed trail maintenance fund to ensure long-term sustainability of the trails.

4. Boxers’ Trail
A 3.8 mile trail that has gotten a significant amount of Conservancy attention, this historical path was once used as a training run for boxers including World Champion Joe Frazier. Before the Conservancy funded a trail rehabilitation, the Boxers’ Trail was a narrow, unpaved path along a wooded hilltop that overlooks the Schuylkill River. The completed Boxers’ Trail connects the historic Smith Memorial Playground and the historic mansions of Fairmount Park to the Strawberry Mansion neighborhood as well as to the regional trail system that leads to Valley Forge. A fully implemented Boxers’ Trail now invites a new group of diverse park enthusiasts to experience a beautiful, but underutilized, portion of Fairmount Park.

5. Poquessing Creek Trail
Enter this 1.5 mile trail at Junod Playground in the northeast section of Philadelphia and continues to the 32 acre Poquessing Valley Park and then further to Benjamin Rush State Park. Poquessing became a priority area for the city’s Parks & Recreation Department several years ago, which considers this area an underserved community in terms of foot and bicycle access to the park system. While the Poquessing Creek Trail does not actually run along Poquessing Creek, it will bring trail users into the parks and from there, users can access networks of trails that do connect directly to the water. 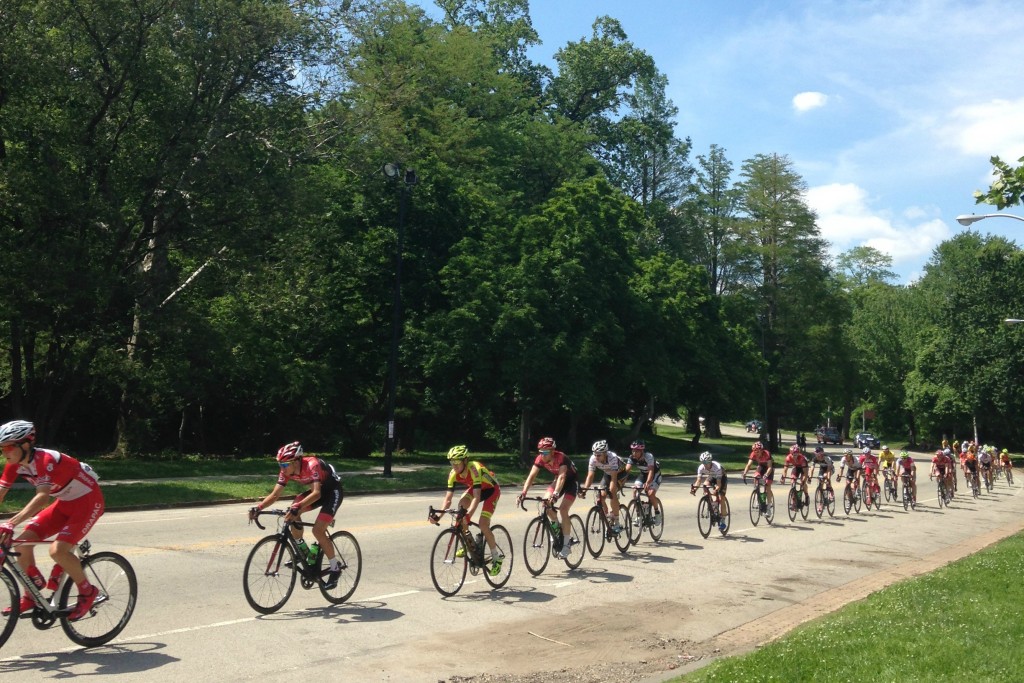 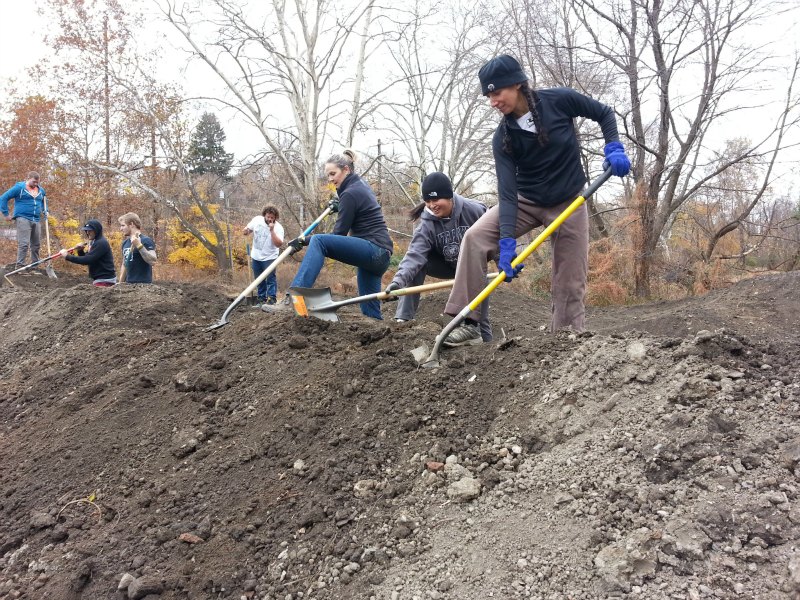