Mark your calendars: On Friday, July 19, 2019, The Oval+ returns for its seventh year, doubling the fun at Eakins Oval and along the Benjamin Franklin Parkway!

For four weeks this summer, from July 19 to August 18, The Oval+ presented by PNC Bank will bring more fun for all ages than ever before. A partnership of Fairmount Park Conservancy and Philadelphia Parks & Recreation, The Oval+ will expand with more installations and programming down the Benjamin Franklin Parkway with an initiative that began in 2018, in addition to creating the pop-up park on the Parkway in Eakins Oval.

What’s new this year?
The Oval+ will debut plenty of new, exciting events and activities, including three main new features:

What events or activities will be at The Oval+?
Favorites like The Oval+ beer garden will return with a rotating line-up of food trucks. Each day will feature free activities and events, including “Wellness Wednesdays,” “Arts & Culture Thursdays,” “Friday Food & Flicks,” “Game Day Saturdays,” and “Sunday Family Fundays.”

The PLAY, MAKE, and HEAR blocks on the Benjamin Franklin Parkway will bring double the fun to the Parkway, too. All season long enough free live performances on the HEAR Block; arts, crafts, and music on the MAKE Block; and ping-pong tournaments and games on the PLAY Block.

And don’t miss a series of bright, playful sculptures by Mural Arts Philadelphia artist NDA that encourage passersby to engage with the objects in a personalized way and a 34,240-square-foot ground mural by Mural Arts artist Felix St. Fort titled “Vector 2” that was inspired by the NDA sculptures.

Will there be food at The Oval+?

Yes! This year there will be two locations to purchase food and drink at The Oval+. Enjoy a rotating lineup of pay-as-you-go food trucks and drinks at The Oval+ beer garden. On the Parkway, visit the BOOM BOX at the HEAR Block, which will be serving Rita’s Water Ice, Philly Pretzel Factory, and drinks from Mainstay Independent Brewing Company and La Colombe.

Hours for the beer garden and the BOOM BOX are Wednesday – Friday, 5pm-11pm; Saturday & Sunday, 2pm-11pm.

What are the road closures?
During The Oval+ season, the outbound outer lanes (north side of the Parkway) will be closed to vehicular traffic between 20th and Art Museum Drive, but the north-south numbered cross streets will remain open to traffic. The bike lane will remain in service.

From July 5 to August 25 vehicle traffic will be redirected in the following ways:

What’s the best way to stay up to date on The Oval+?

Hope to see you at The Oval+ this summer! 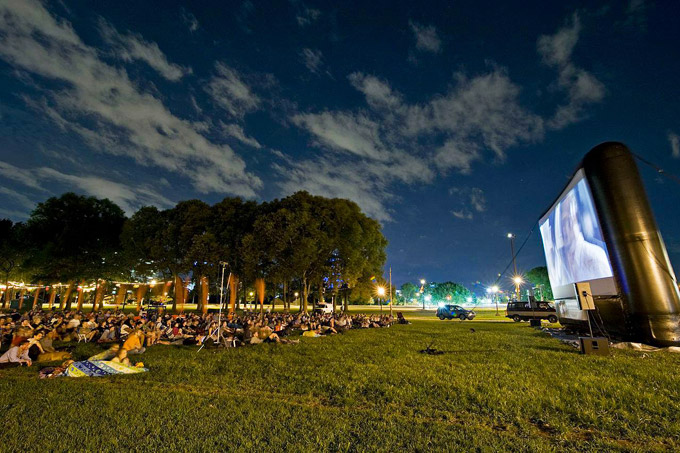 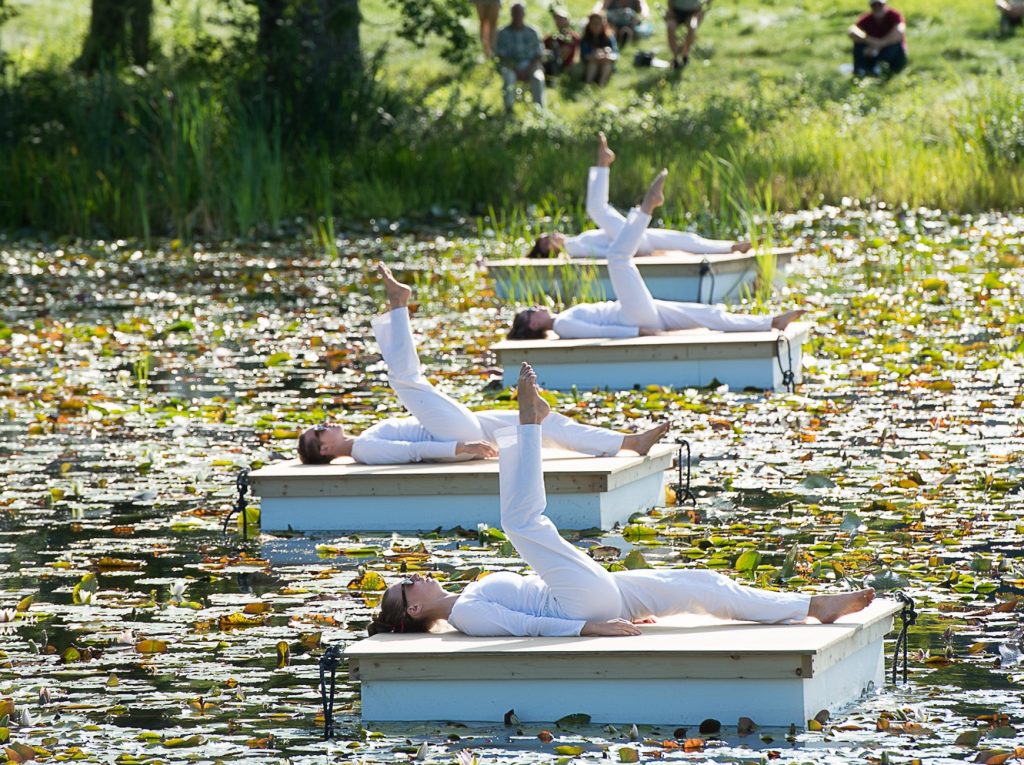