Our 8th annual Glow in the Park is just weeks away! At this year’s event on Thursday, October 17th, we are excited for park champions to celebrate Philly’s incredible parks at Fairmount Park Horticulture and offer lots of new memorable experiences, from the rare opportunity to see Shofuso at night to dazzling performances by Philadelphia School of Circus Arts. Here’s all of the fun that’s in store for Glow in the Park.

Photo exhibit in the greenhouse

For one-night only, experience a beautiful photo exhibit in the greenhouse featuring a selection from tens of thousands of photos by Albert Yee, who has photographed Fairmount Park Conservancy’s events for the past seven years. The photos will be printed on silk and hanging inside the greenhouse.

Also new this year to Glow in the Park: The rare opportunity for guests of Glow to take a candlelit stroll over to Shofuso Japanese House and Garden from 7-8pm. Guests will be able to stroll Shofuso’s garden while listening to the soothing music by koto player Mirai Yasuyama.

We’re excited for the Bachelor Boys Band to bring their high-energy fun and music to Glow this year! This multi-piece band has performed with a long list of artists, from John Legend to Kendrick Lamar to St. Vincent.

Prepare to be dazzled by performances by the Philadelphia School of Circus Arts. Performers will be all aglow in LED lights as they make their way through the crowd at Glow.

Along with all of the new experiences above, your ticket to Glow also includes food and drinks! This year’s food truck lineup at Glow will offer something for every taste, including: Vegan Commissary, Milk&Sugar desserts, Street Food, and So.Phie food trucks. Catering sponsor Constellation Culinary Group will provide delicious food, as well. Drinks will be offered by Yards Brewing Co. and Tito’s Vodka.

Purchase your tickets to Glow!

Excited for Glow? Tickets are available now and come with a $35-level membership to the Conservancy! Purchase them online for $75. Ticket prices increase at the door.

Proceeds from Glow in the Park go to support the Conservancy’s work to bring parks to life. 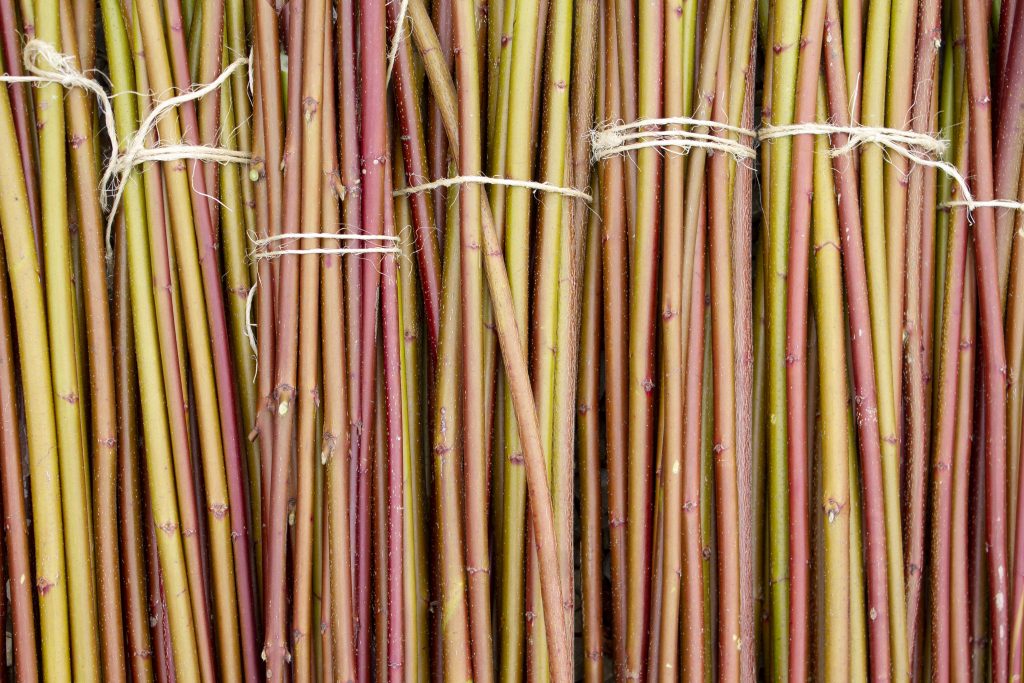 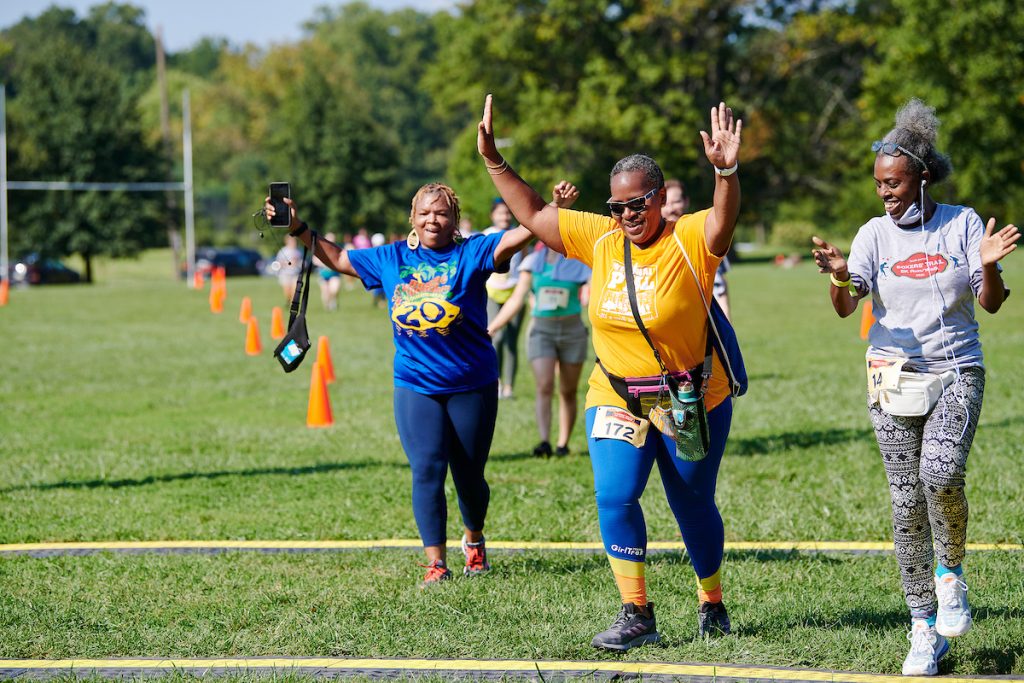 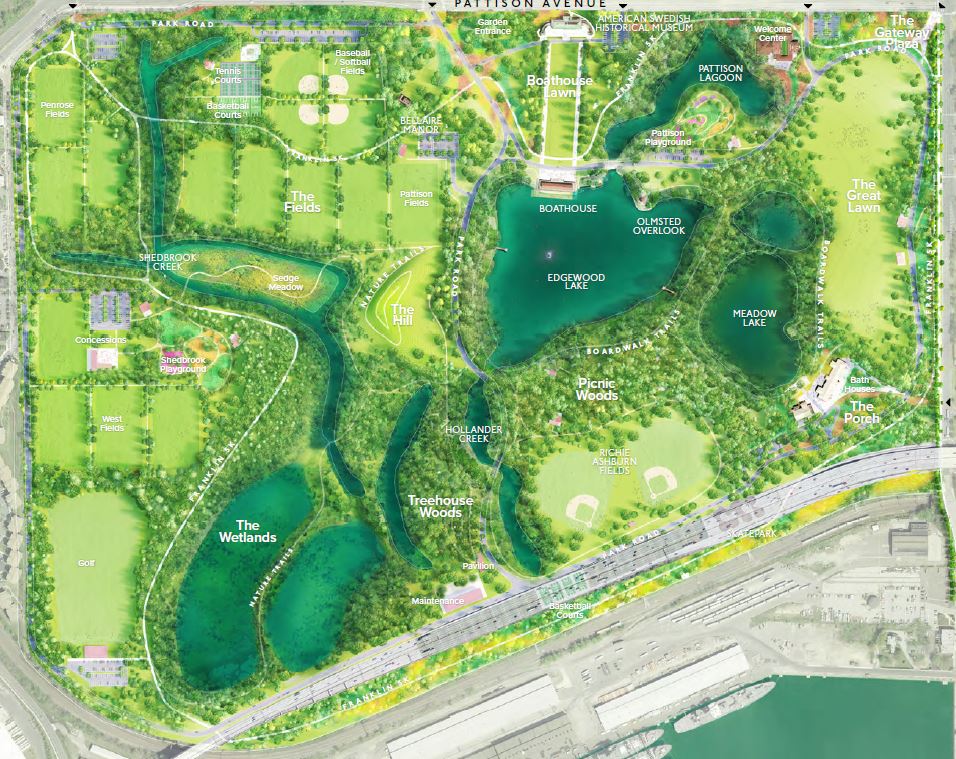