On a recent Thursday evening, about two dozen South Philly residents gathered around two tables inside Chew Playground Recreation Center in Point Breeze. On top of each table sat a box wrapped in brown paper that read, “How would you design FDR Park?”

“We want you to show us what you want to see in FDR Park,” said Charlie Neer of Wallace Roberts Todd (WRT), the local design firm tasked with creating a master plan for the 350-acre park in South Philadelphia.

As the groups opened their respective boxes, they pulled out a map of the park, tracing paper, markers, cards, and paper cut-outs in the shape of a lake, basketball courts, and other structures and recreational amenities. 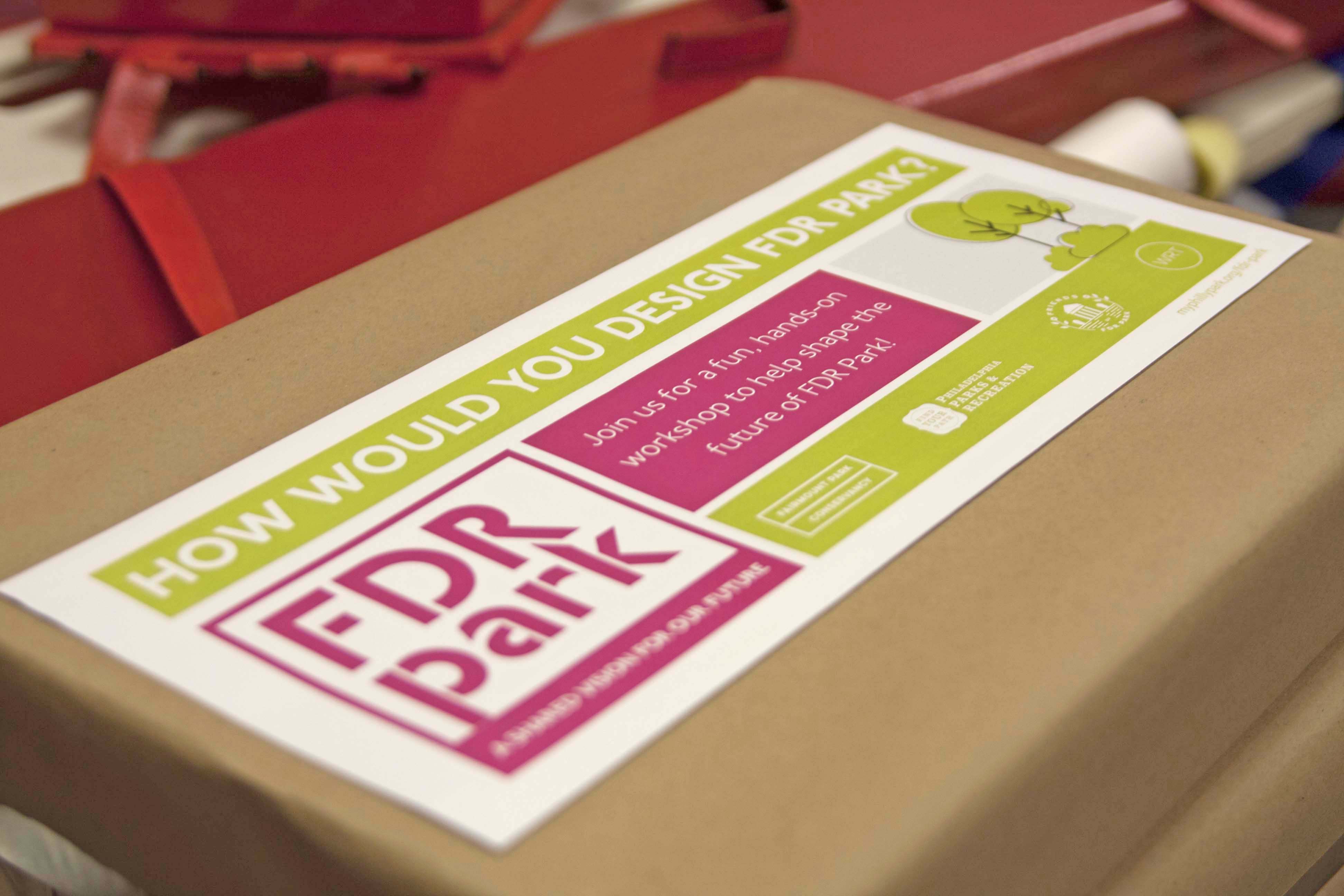 This was the first of three design workshops, or “charrettes,” held with small groups of community members throughout South Philadelphia to discuss potential redesigns to FDR Park. The workshops are the latest step in the master planning process, which kicked off in March 2018 and is led in partnership with Fairmount Park Conservancy, Philadelphia Parks & Recreation, WRT, and Friends of FDR Park.

Accepting WRT’s invitation to take FDR Park’s design into their own hands, the groups spent the next two hours coming up with their ideal FDR Park. They used colorful markers to create new nature trails. They brainstormed what kind of programming would be the best investments for the park. They contemplated the best place to install nature boardwalks or basketball courts in the park. “Do you think it’s better to put the courts on the edge of the park or more into the park, to encourage people to walk through it?” one participant asked his group. 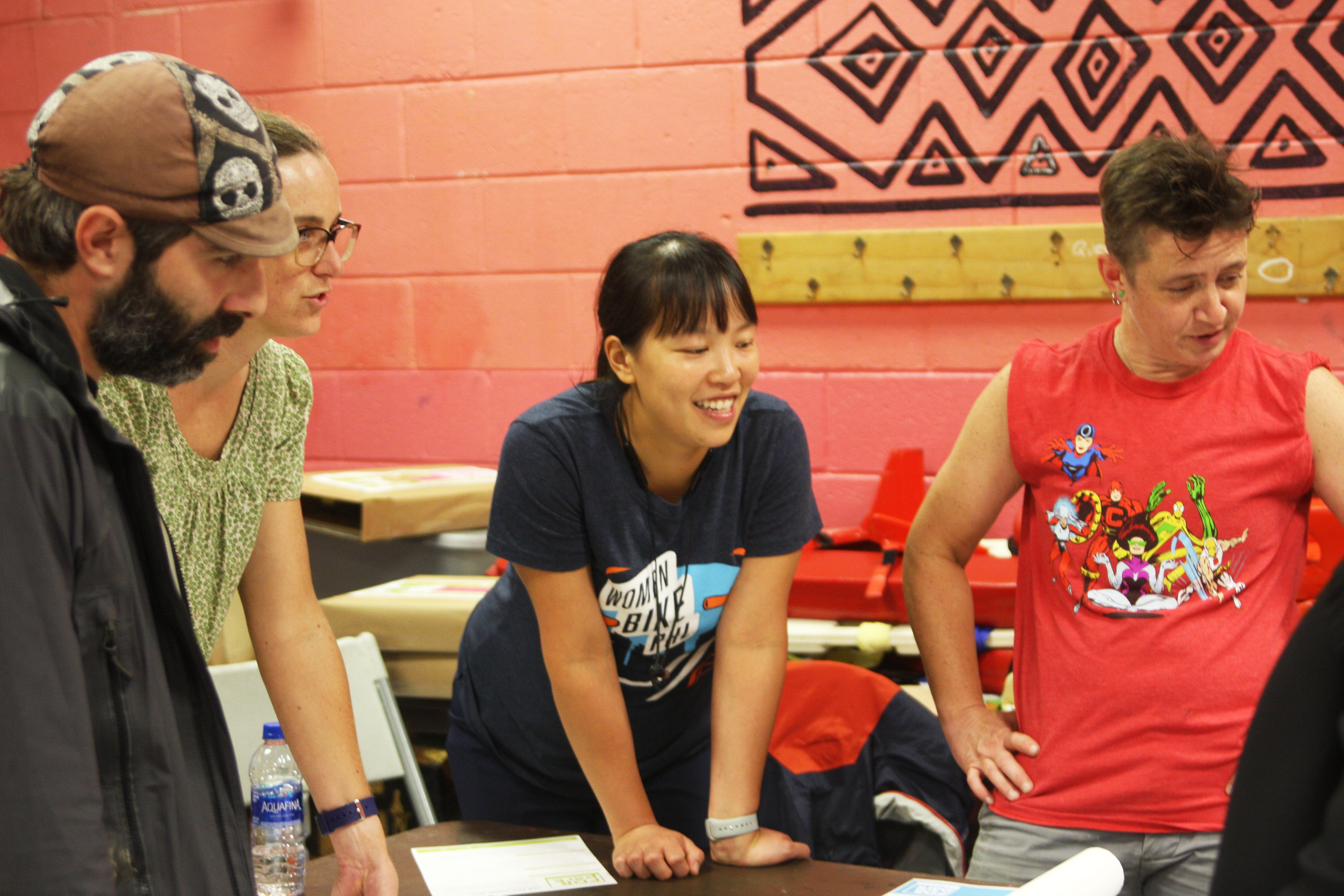 Others brought up the need for more wayfinding and interpretative signage throughout the park. For example, although FDR Park is a popular birding spot, one park user said, “I see so many birds whenever I’m there, and it’s nice, but I have no idea what kind of bird I’m looking at.”

The workshop-in-a-box exercise is one of the ways we’re engaging the many South Philadelphia communities that use FDR Park to provide their input on the plan. In addition to the three design workshops, the Conservancy is hosting targeted workshops with Southeast Asian Mutual Assistance Association Coalition (SEAMACC) for communities where English is a second language. 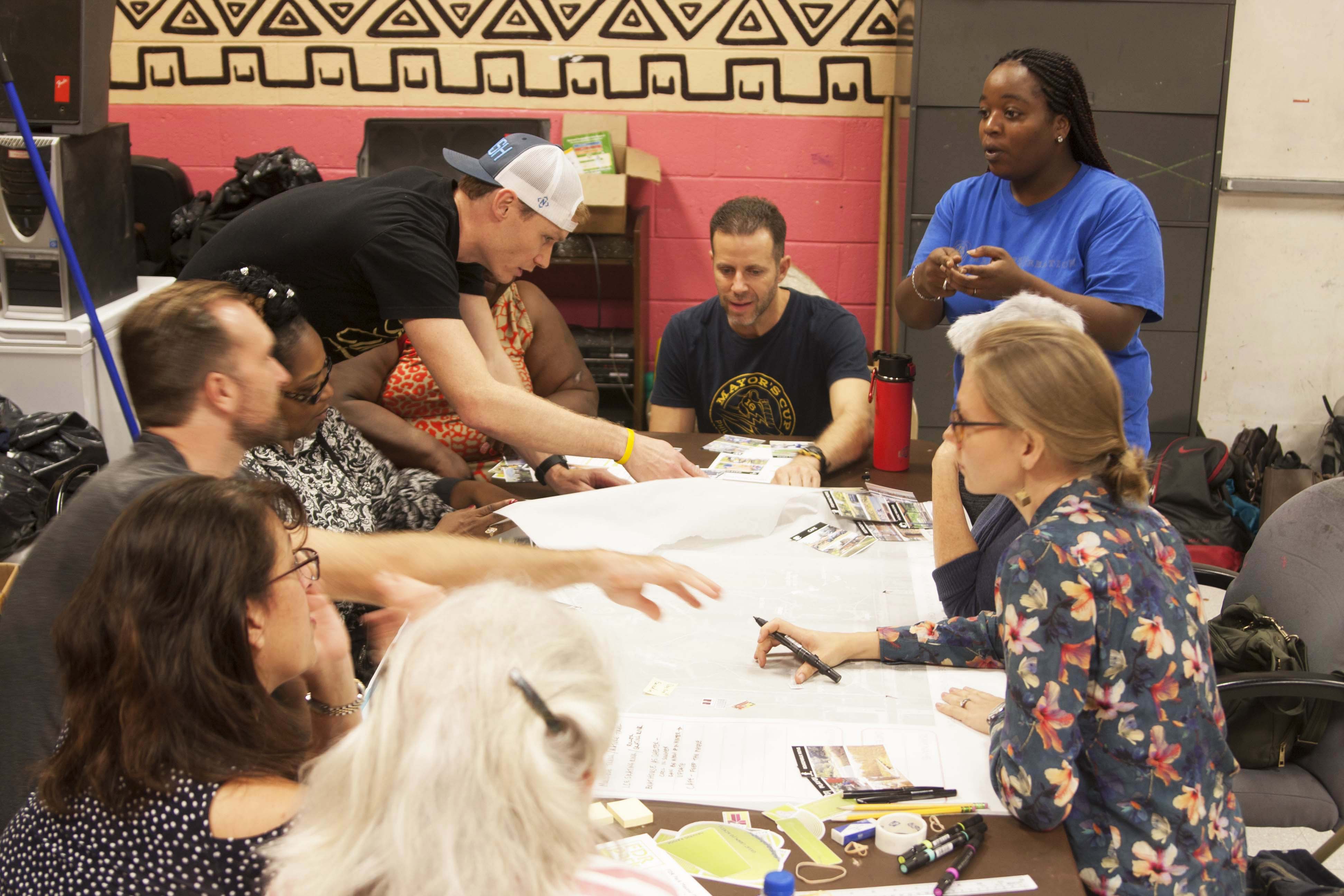 To date, more than 1,000 people have responded to a park user survey, available in four languages. In addition, our FDR Park Planning Ambassadors have been spending time in the park and encouraging people to take the survey and be a part of the planning process. And on October 20th, FDR Park will host Exploration Day, featuring an interactive outdoor environmental art installation that interprets the park’s relationship to climate change, guided hikes, and other hands-on environmental activities.

With FDR Park being one of the most heavily used parks in South Philadelphia, the master plan process ensure that all park users and communities are invited have the chance to weigh in on the future of the park. 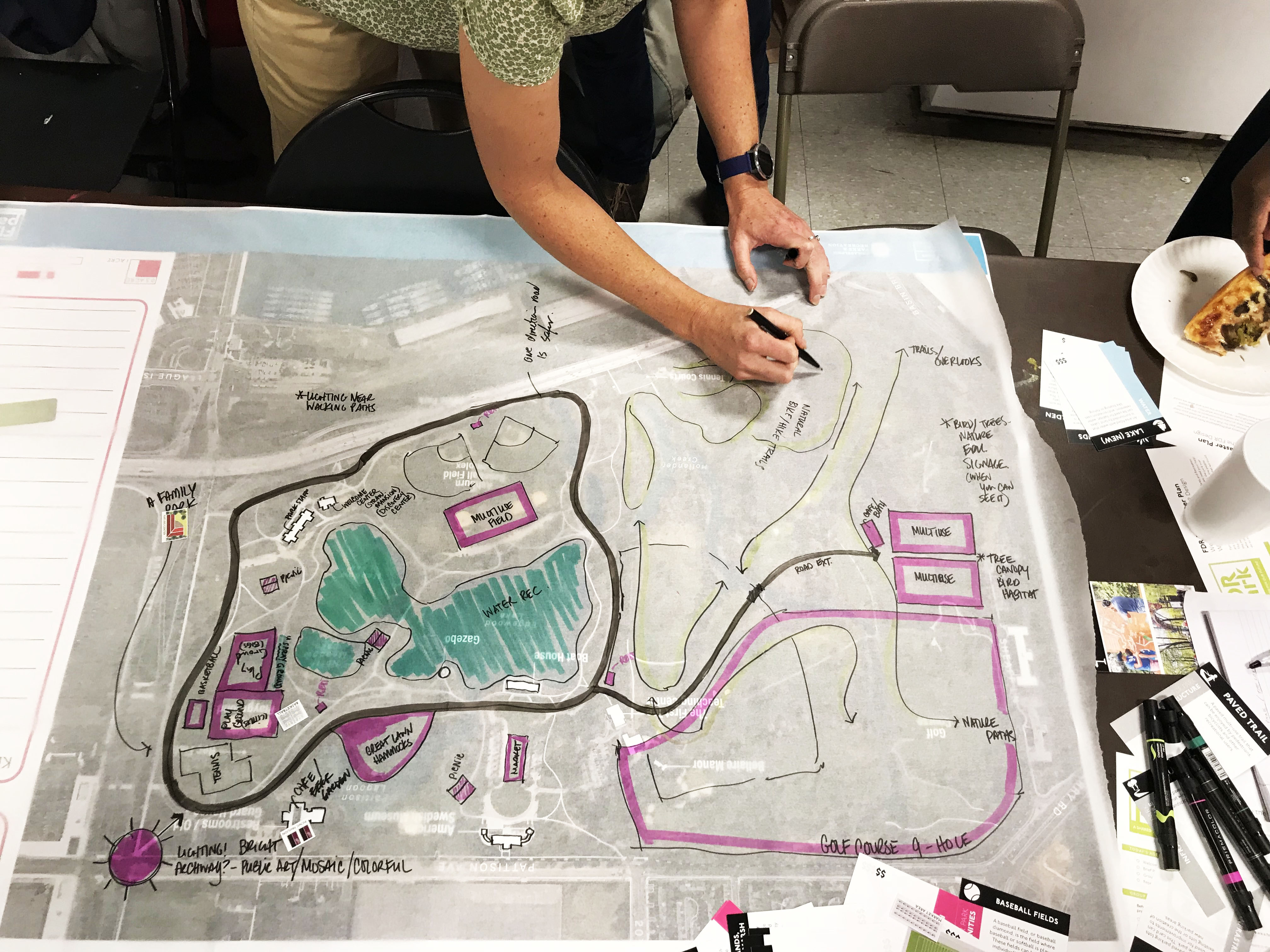 The final design workshop is on Wednesday, October 17th at East Passyunk Community Center. Following the workshop series, potential improvements to FDR Park will be presented at the second community meeting on November 14th from 6-8pm at South Philly High.

To learn more about the FDR Park Plan, please visit our Capital Projects page and sign up for our newsletter for updates on the project. 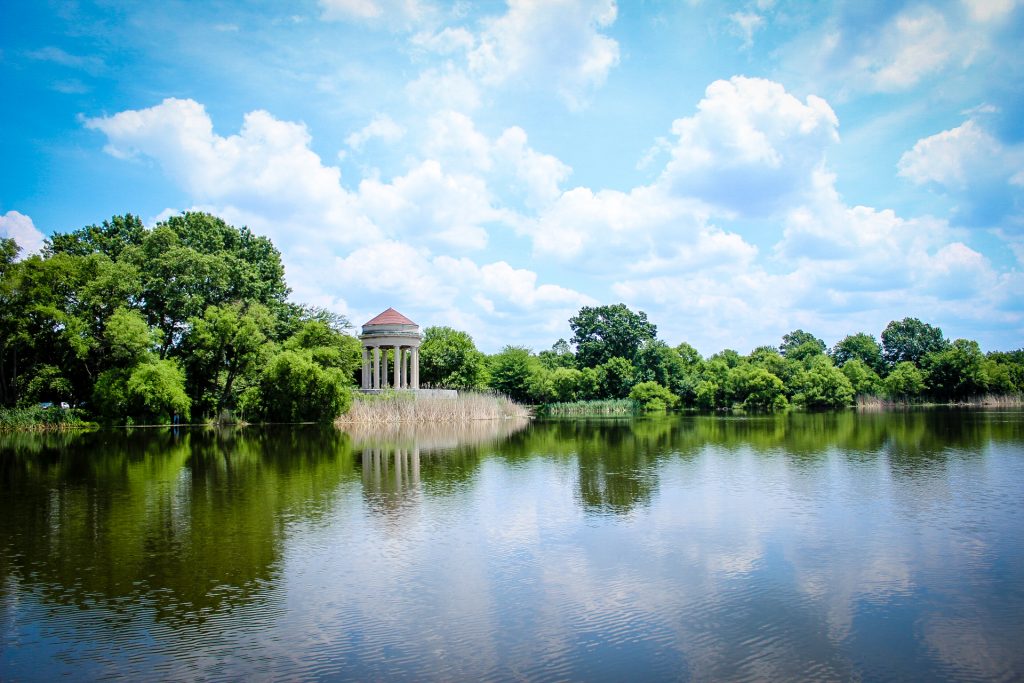 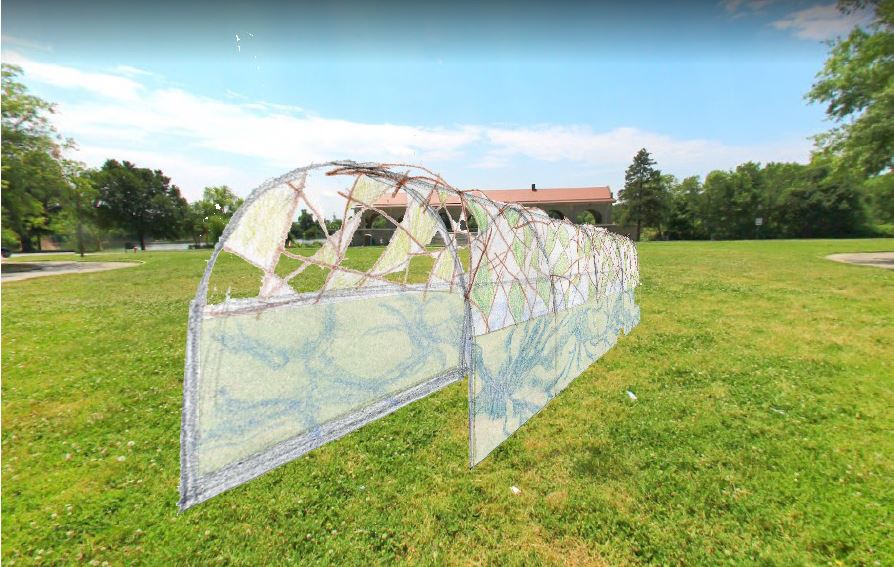 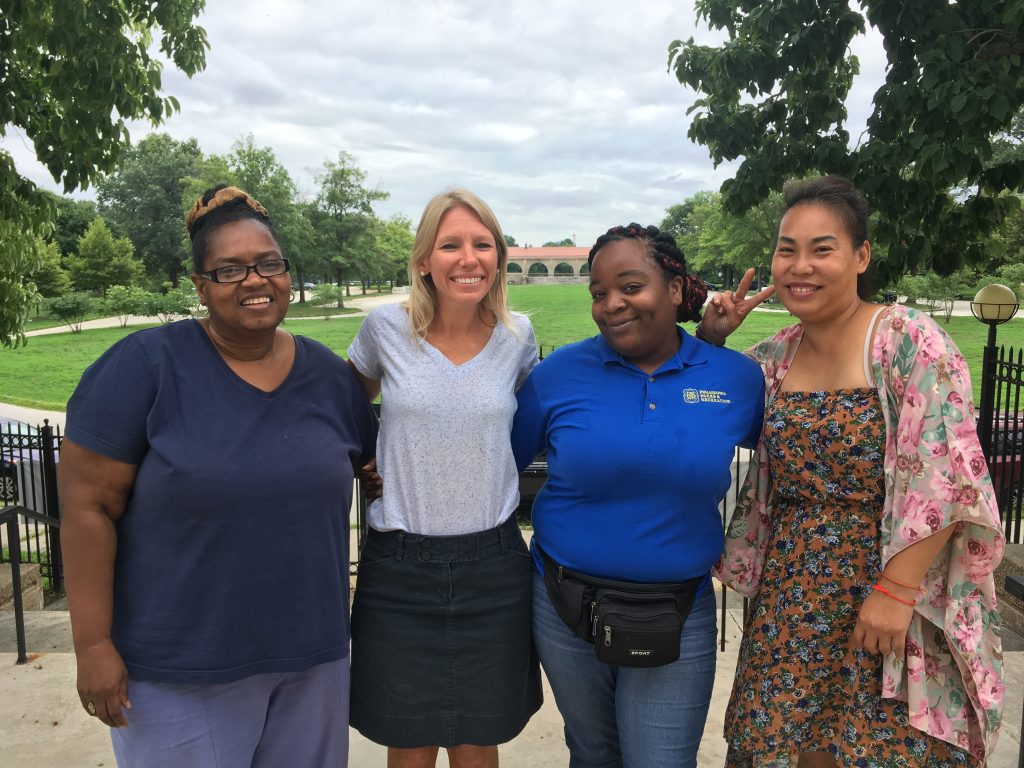