At Fairmount Park Conservancy, we believe that public spaces can be catalysts for positive change in our city – that parks, playgrounds, recreation centers and libraries can make our individual lives healthier, our neighborhoods safer, and our region more competitive. Given this belief and from many of the positive outcomes we have seen through our work transforming Philadelphia’s parks, we couldn’t be more excited for Rebuild, a $500 million program to revitalize neighborhood parks, recreation centers, playgrounds, and libraries across the city.

In March 2016, Mayor Kenney announced his intention to create a new initiative to rebuild the city’s civic infrastructure – its parks, playgrounds, recreation centers, and libraries. This represents an unprecedented opportunity to expand access to high-quality public spaces and civic assets to all neighborhoods of the city and to spark a new era of resident engagement, public involvement, and community building. Mayor Kenney’s bold plan offers an opportunity to extend the benefits and learnings from the Civic Commons, a series of place-based investments at five sites in Philadelphia (and as of September 2016 a national initiative) funded by the John S. and James L. Knight Foundation and the William Penn Foundation. The underlying premise of Reimagining the Civic Commons is similar to Rebuild – that parks, libraries and other civic assets can be leveraged to promote greater social and economic integration, retain residents, and foster community and economic development.

Rebuild’s $500 million investment by the city of Philadelphia includes $100 million in funding from the William Penn Foundation. It aims to promote citywide community engagement, invest in community priorities, promote healthy lifestyles and expand economic opportunity by encouraging workforce diversity and inclusion. Rebuild (also known as Rebuilding Community Infrastructure) will upgrade Philadelphia’s parks, playgrounds, rec centers and libraries beginning in 2017. The city will  announce the first round of projects, selected from out of 405 potential sites, next spring. 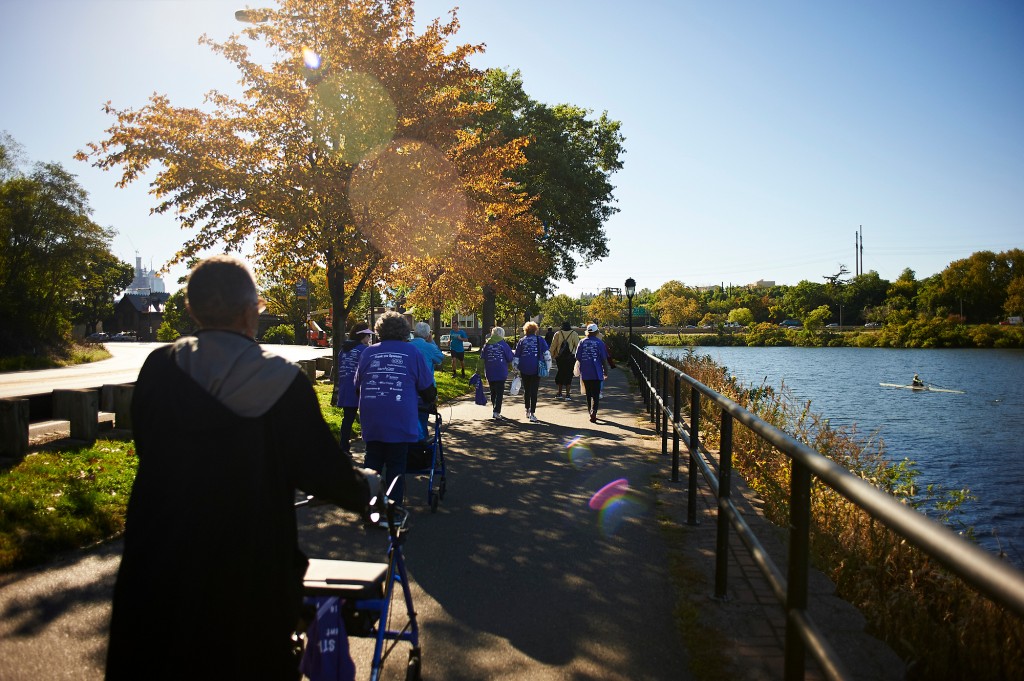