Lifelong residents of Strawberry Mansion share their perspectives on the park, the community, and the changes happening before their eyes.

Amber Art & Design recently completed a one year artist residency at the Hatfield House, where they helped create a space for residents to come together, celebrate their culture and history, and experience the work of local artists. Strawberry Mansion artist and organizer Trisha Sealy, whose parents moved to the neighborhood in 1952, shares her experiences of art and music in the Mansion.

From 1952 to 1958, John Coltrane lived on N. 33rd Street, directly across the street from Fairmount Park. Homer Jackson and Melissa Talley-Palmer of the Philadelphia Jazz Project share the significance of Coltrane’s legacy in Philadelphia and their efforts to preserve it for future generations.

Episode 4: The Lost and Found Story of Joseph E. Mander

Judith Robinson, an historian who grew up in Strawberry Mansion, sheds light on the moving, forgotten story of Joseph E. Mander, Sr. In 1952, Mr. Mander, a black man, dove into the Schuylkill River to save Paul Waxman, a Jewish boy who had fallen into the water. Unfortunately, both drowned. Later that year, poet Sarah Wright penned a powerful ode to Mr. Mander— “To some millions who survive Joseph E. Mander, Senior,” which is included in The Poetry of Black America: Anthology of the 20th Century.

An excerpt of the poem is read by Yolanda Wisher with a visual interpretation by MING Media. 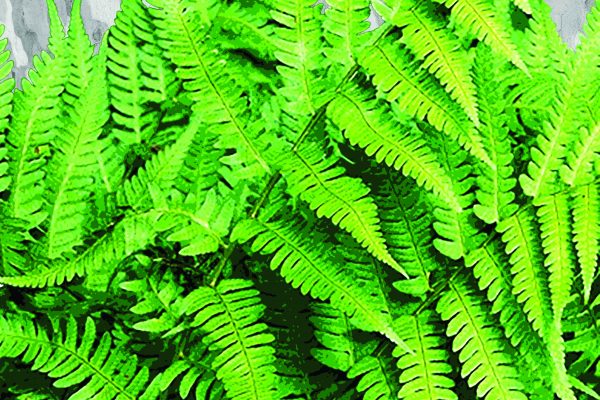 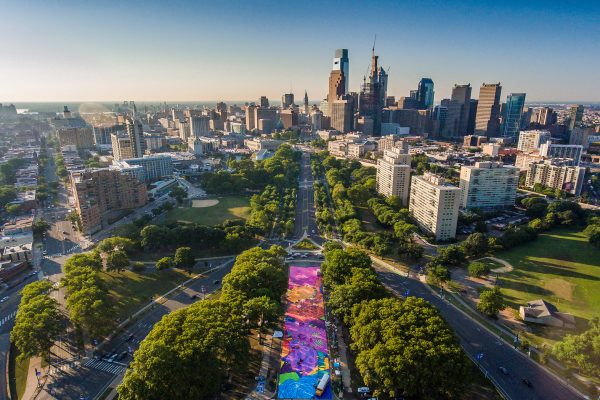