Luke Rhodes celebrated his first day of employment with the Fairmount Park Conservancy in February 2014, on his birthday! After working for six years with sister organization Philadelphia Parks & Recreation, he helps coordinate volunteers, friends groups, contractors and staff in the stewardship of park natural areas at the Conservancy.

Focused on the protection and enhancement of biodiversity in critical habitats throughout Philly’s parks, Luke is inspired by the engaged communities and partners around the city that invest so much time and so many resources in order to improve park land. A graduate of The Evergreen State College, he has worked in park systems since 2000 under various titles including Environmental Restoration Crew Chief, Assistant Park Planner, and Park Ranger. Luke is dedicated to family and tradition and since he was a teenager has carried on the Rhodes family custom of plunging into ice cold water on New Year’s Day. 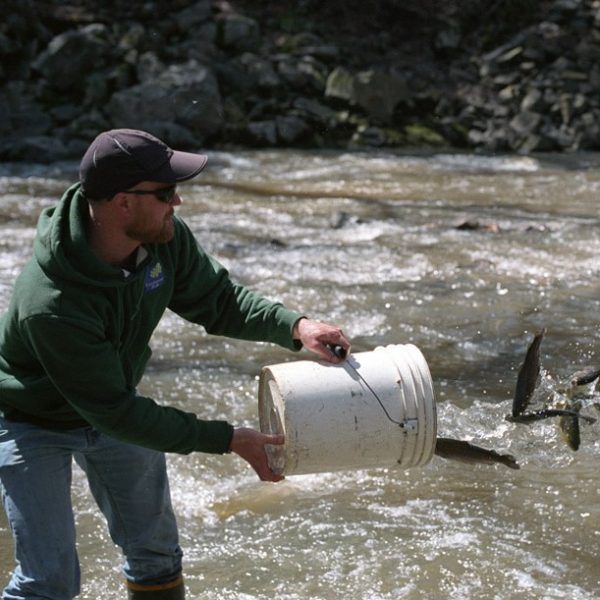