Erin Engelstad began her life at the Conservancy in 2013. She was thrilled to join the Stewardship team, with whom she supports park volunteers and friends groups all over the city while also working collaboratively with Philadelphia Parks & Recreation. Erin organized the biannual LOVE Your Park city-wide park service day with over 100 parks participants; she also put together LOVE Your Park Week, a week-long spring celebration of Philadelphia’s amazing park system. Erin assists park groups with event and physical improvement grants and is available for ongoing general support to park volunteers and friends groups. Her passion for Philadelphia’s parks began in 2004 when she moved to the City of Brotherly love from Virginia and began to organize events in her local park, Clark Park.

Erin gained a unique perspective on the importance of grassroots park support through her volunteer work with the Friends of Clark Park, where she served on the board for six years, two as board president. Before working at the Conservancy, she was Associate Director of the Office of Student Affairs at the Perelman School of Medicine at the University of Pennsylvania. 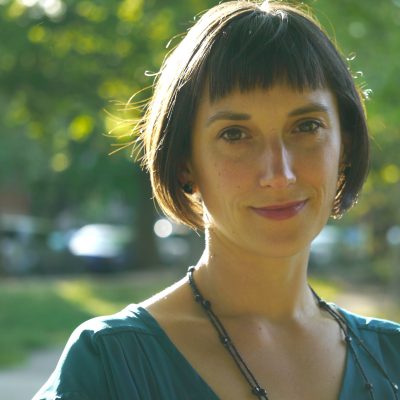